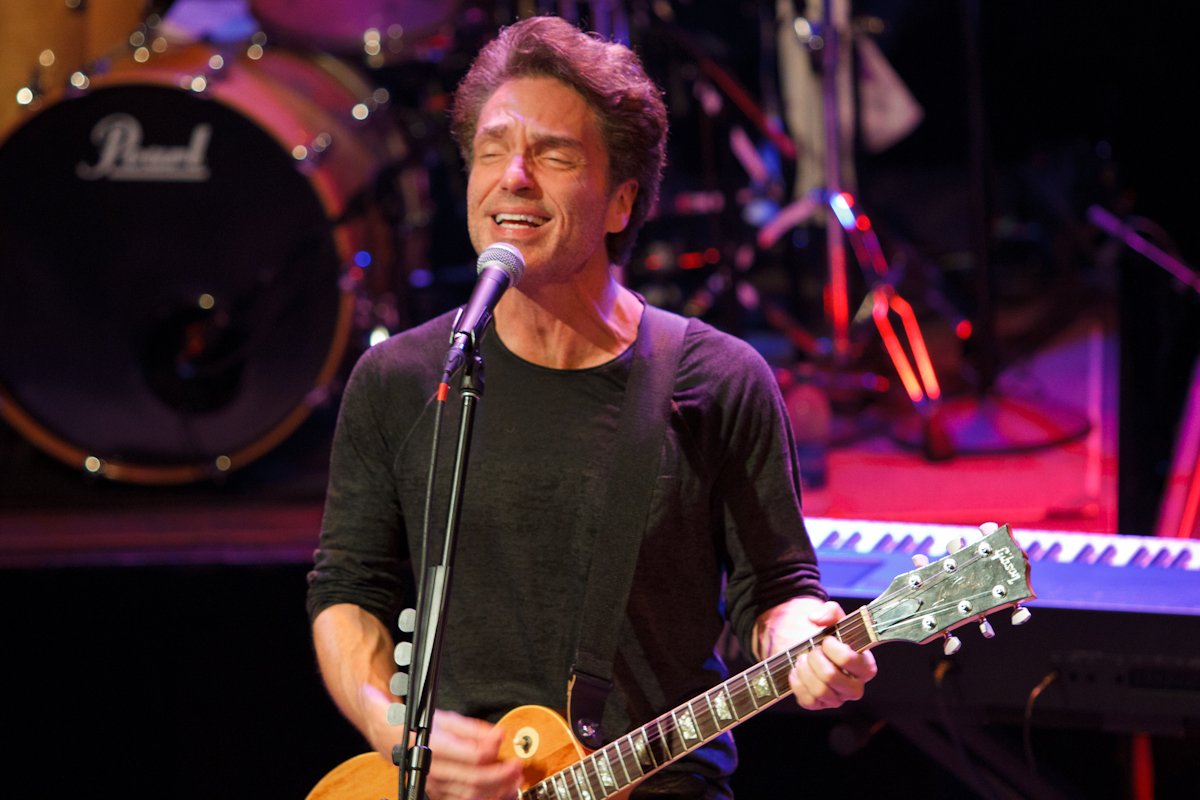 The usually open floor at Mill City Nights was filled with seats October 23rd creating a listening party atmosphere that nicely suited the RIchard Marx concert. There were of course some ladies who were especially excited to see him perform up close, while most seemed to be appreciators of his extensive catalog of hits. It was nice to see Marx’s personality shine through as he reminisced and joked about the stories behind some of the music that most in the audience grew up around. Out in support of his new album Beautiful Goodbye, he sprinkled in some new material amidst all of his well known hits and also performed big tunes he wrote and produced for other artists including Luther Vandross, ‘NSYNC and Keith Urban. The venue had a great feel and had the mix dialed in to a comfortable listening level, which enhanced the dynamic difference between sweet ballads such as “Hold on to the Night” in contrast to his up tempo infectious pop tunes including “Should Have Known Better.” It was a first-class performance and memorable show greatly appreciated by his loyal fans here in the Twin Cities.