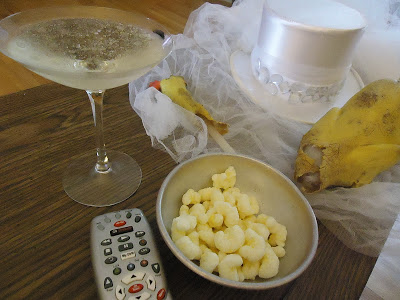 September 23, 2011 was a sad day for me. I said last goodbyes to friends, er… characters I’d known since childhood as All My Children went off the air. Yesterday the citizens of Pine Valley returned to my life, this time via hulu and various other online sources.

There are plenty of researchers documenting society and soaps, and at least one essay on the importance of soap operas in the lives of those who love them. To define them simply as diversion, fantasy, habitual entertainment is unfair. Soaps like All My Children bring social issues to the public. As I wrote in that final goodbye a year and a half ago:

The shows were always entertaining. But they also confronted social issues and educated, then challenged viewers to approach those issues with compassion. Be it birth control, abortion, autism, prostitution, AIDS, gay and lesbian characters, cochlear implants, drug abuse and alcoholism, rape, adoption, child abuse, divorce, affairs, and Iraq War veterans returning home with scars we can see and scars they keep hidden.

(But the real reason I watch is that they are also titillating and fun. Hey, I admit it, I am not that altruistic.)

While soap opera kids age in dog years, the well-preserved elders of melodrama don’t age at all even “five years later” as All My Children purports to have relocated my favorite clan. Dixie, Opal, Adam, Jesse and Angie, and Evil Dr. David all look refreshed. It is as if they, like the as yet unnamed shooting victim from the television finale, have been comatose and just waiting for a reason to wake up.

My great grandma Johnson listened to The Guiding Light on the radio, and no one in the house was allowed to bother her when it was on. I don’t know whether she followed it to television when it made the move, and I wonder if she’d be willing to power up her laptop to tune in today. I’d like to think she was progressive enough to embrace the change.