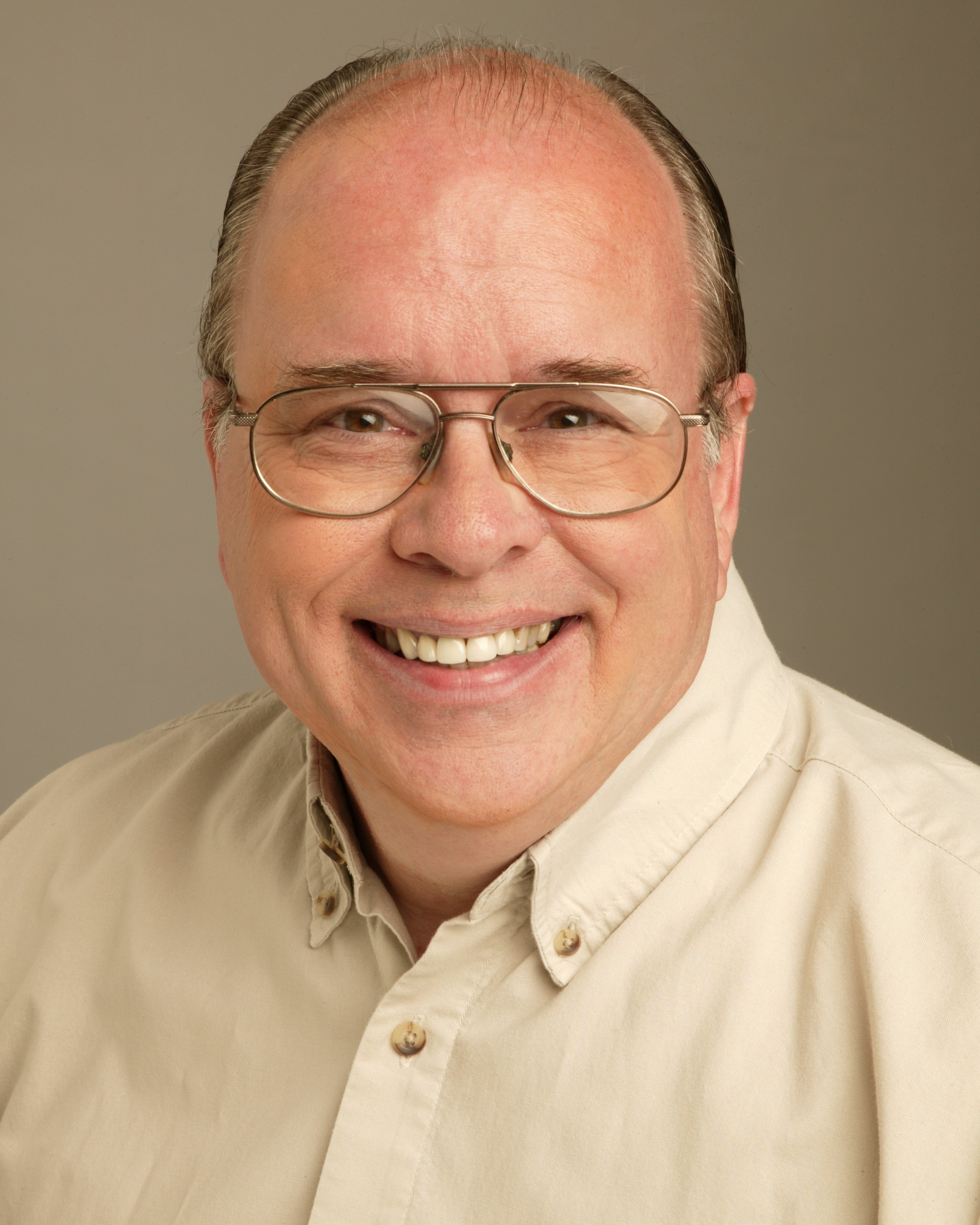 The song, “I Dreamed I Saw Joe Hill Last Night,” popularized by folksinger Joan Baez in the late 1960s, stuck with Keith Reed. Reed, now a retired union member, will direct six performances in June of his original play, “The Murdered Minstrel of Toil: The Joe Hill Story.”

Probably about four years ago, I started wondering, who is this Joe Hill? … So I read several books,” Reed said. “I was very intrigued by his life.”

Born in Sweden in 1879, Hill emigrated to the United States and became a union organizer for the radical Industrial Workers of the World — the “Wobblies.” Hill gained renown as a songwriter for his tunes poking fun at the bosses and celebrating workers. The songs circulated widely in the IWW’s “Little Red Songbook.” In 1915, Hill was executed by the State of Utah after he was unjustly convicted for murder.

Reed’s play, performed by a cast of 15 in two acts, tells Joe Hill’s story through Hill’s songs and through actual transcripts of his court proceedings.

Actor Nick James plays the part of Joe Hill and performs six of Hill’s tunes on acoustic guitar, including “Rebel Girl” — a song Hill wrote in prison the night before he was executed.

The second act of my play… deals with the trial,” Reed said. “I use the actual transcript from the trial… In today’s age, people would not believe it. Every single question the defense attorney brought up was rejected by the judge.”

I’ve been writing plays and producing plays for over 20 years but… this is a very different exercise for me,” Reed noted. He has written about 20 scripts for an interactive mystery dinner theatre company he owns. “They’re all comedic plays,” he said. “This is a pretty heavy-duty drama.”

Reed’s script received a reading at the Playwright’s Center in Minneapolis in January 2011. Dramaturg Michael Kinghorn suggested several edits to help bring the play to the stage, Reed related.

Now is a fitting time to tell Joe Hill’s story, Reed said. “We’re living through tough times… When you see what’s happening around the country right now, it’s just incredible. People are trying to blame everything on ‘inflated union wages’ and this and that.” Through the play, Reed said, he’s doing his part “to raise some awareness.”

I come from a strong union family,” said Reed, 65, who grew up in Crystal, Minnesota. His father was a member of the Brotherhood of Locomotive Engineers. “I have five brothers. Of the six of us, five have been union members.”

Reed retired three years ago after working 15 years for the Minnesota Department of Employment and Economic Development, where he was a union member belonging to the Minnesota Association of Professional Employees. He was a business analyst there and also worked with dislocated workers.

(Reed shared that he came to his work at DEED after he was laid-off from his job at Unisys: “One day I’m sitting on one side of the table learning about the dislocated worker program and a year later I’m on the other side of the table helping people I had worked with at Unisys.”)

Reed serves on the board of the Rosemount Area Arts Council and helped found the Rosemount Players, the community theatre producing his new play.

I’ve never been more active since I retired,” Reed said. “I put ‘retired’ in quotes.”