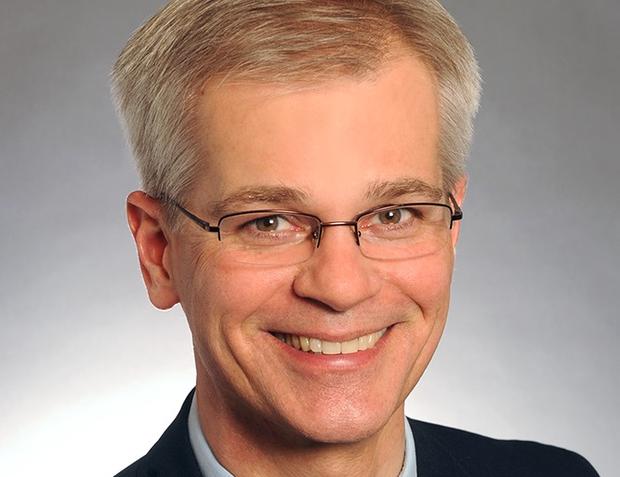 Despite Minnesota’s improving economy, many are still struggling. There are 14,000 homeless people in Minnesota, including 4000 children. Many homeless people were doing okay, until losing their job, developing health problems, facing domestic violence, or battling mental illness or addiction.

Becoming homeless aggravates such problems, and people’s lives often fall apart as a result. On top of the personal pain for them and their families, homelessness leads to higher costs for schools, hospitals and emergency rooms, law enforcement, and social services.

Last spring, the Minnesota Legislature took a large step forward, investing $100 million in affordable housing – our biggest investment in housing ever. The authors of the legislation, Rep. Alice Hausman and Sen. Leroy Stumpf, surprised even the advocates pushing for the legislation by obtaining the full amount requested.

This week, the Housing Finance Agency begins distributing that funding to the developers and agencies that will that will turn this investment into building or preserving about 5000 housing units. It will make a big difference, but we still have a long way to go.

Now, let’s go further and turn the way we address homelessness on its head.

To do so, we look to a most improbable place – the state of Utah – a place not exactly known for its progressive political thinking.

Back in 2005, Utah implemented a ten year plan, Housing First, with a goal of ending homelessness. Utah’s description of the problem is enlightening:

Street homelessness has persisted for so long that it has practically become an accepted feature of city life, but it shouldn’t be. Homelessness persists because society’s responses haven’t tackled the causes…. The stubbornness of the problem has fueled stereotypes of an underclass who, it’s said, “want to live on the streets,” are “too lazy to work” or are “beyond hope.”

Fortunately, there is hope. A philosophical shift is spreading…(as states) move from the present strategy of managing homelessness to ending it. …(It entails) an approach that centers on housing homeless people quickly with access to services as needed… It emphasizes that social services are most effective when people are secure in their own homes. It’s a significant departure from the old way of doing business, which has been to offer housing as a reward to those deserving few who first manage to graduate from the shelter system, kick drugs and alcohol and find steady jobs.

Utah’s economic analysis estimated the cost of emergency room visits and jails averaged $16,670 per homeless person, versus providing an apartment and social worker for about $11,000 each. They found that cost of homelessness falls most heavily on the health and mental health systems, with people who are homeless averaging four-day longer hospital stays than other patients. Likewise, their ER use is three times as frequent as everyone else – due to poor health, frequent injuries and difficulty getting routine medical care.

Was Utah’s motivation compassion for the homeless? Or was it a matter of saving money? Perhaps it was both. Their motivation doesn’t matter; their commitment to addressing the issue does. As of this month, chronic homelessness has declined by 72% in Utah since 2005, and chronic homelessness among veterans has reached “an effective zero.”

They are blunt about their strategy, “providing housing first rather than requiring sobriety or other steps to be taken prior to housing.” The state has described the result as “highly effective and cost efficient.”

Some politicians might be afraid of political backlash for giving housing to people who are struggling with addiction and other illnesses. But JoAnn Seghini, mayor of Midvale Utah, said that the way people perceive homelessness is changing. She said her community “has discovered these are not ‘those’ people, these are ‘our’ people.”

As a result, the state of Utah is helping people and saving money – roughly $5000 for each formerly homeless person.

Minnesota has a goal of ending homelessness, and we are taking a big step forward – beginning this week. Rather than rest on our laurels, we can learn a valuable lesson from Utah. We can save money and have compassion for our neighbors, by making Minnesota a place where everyone has safe, affordable housing.