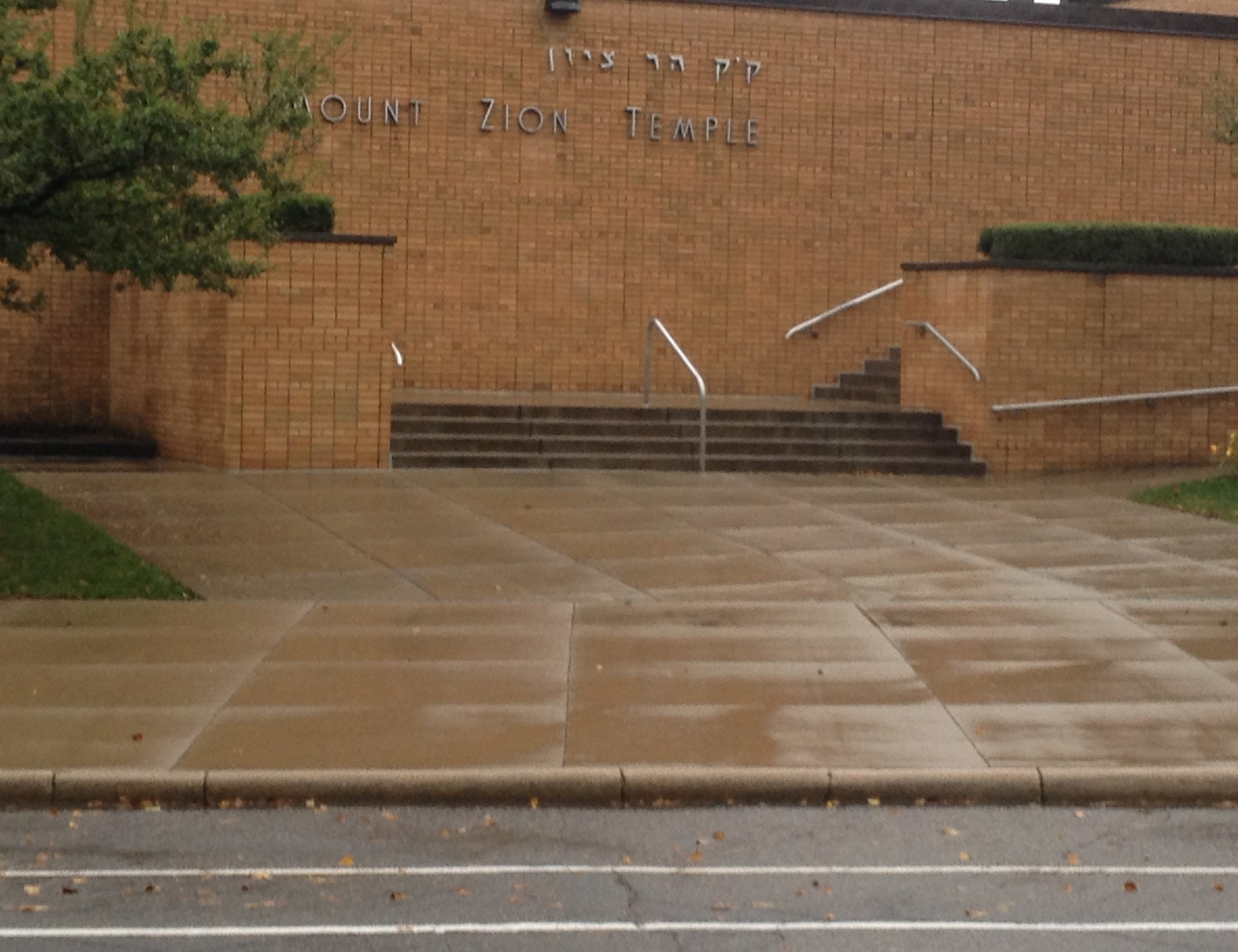 Events this week led me to several questions about Christmas, Easter, Yom Kippur and Eid al-Adha. Many readers are familiar with the first two, but some may not know much about the last two holy days.

Yom Kippur, celebrated this year on Oct. 4, is the holiest day in the year for Jews. Apparently, Jewish people (and I’m one) have not done a good enough job of explaining this. At least, that’s one possible explanation for events I’ve learned about.

In writing this column, I talked with Sheik Abdirahman Omar Ahmad, iman of the Abubakar Islamic Center of Minnesota, who explained that Oct. 4 also is one of the two major Islamic holy days: Eid al-Adha. It’s sometimes known as “Eid.”

But this year, a variety of events have been planned for Oct. 4, despite its religious importance for two major religions.

So here are my questions:

Perhaps I’m naive. I think the answer to each question is “no.” Unfortunately, these events are happening on Yom Kippur and Eid.

For many Jews, Yom Kippur is the single most important day of the year. It’s one of two major holy days Jews celebrate in the fall, (the other being Rosh Hashanah, the Jewish New Year).

The Jewish Virtual Library (online athttp://www.jewishvirtuallibrary.org/jsource/Judaism/holiday4.html) explains: “Yom Kippur is probably the most important holiday of the Jewish year. Many Jews who do not observe any other Jewish custom will refrain from work, fast and/or attend synagogue services on this day.”

The Hebrew words “Yom Kippur” translates to “day of atonement.” Many Jews spent all or much of the day praying and reflecting. Jews review the year that’s just passed and ask God to forgive the mistakes we made in the last year. We pray for help in making the coming year a better one.

Sheik Ahmad explained that this is the Eid Al-Adha is the “Feast of the Sacrifice,” honoring Abraham’s willingness to sacrifice his son if God demanded it. He also noted that Eid is tied to the lunar calendar, so it is not the same day in the Western (solar) calendar each year. The same is true for Yom Kippur.

Ironically a 5K and 10K race will make it more difficult for people to get to one of the state’s largest Jewish synagogues, pictured above. Summit Avenue, where Mount Zion Temple is located, will be blocked off for several hours in the morning to protect runners in 5K and 10K races that are part of the larger Twin Cities Marathon (run on Oct 5). I don’t think those two shorter races would be planned for either of Christianity’s holiest days.

An urban debate tournament also will be held on Oct 4. I talked via email with David Song, program manager for the Urban Debate League. He was very apologetic, writing in part, “My sincerest apologies. We’ll be more thoughtful in our scheduling/contacts going forward.”

Finally, there’s a discussion, called “Everybody’s In,” designed to bring families, students, educators and community members together to consider how we can help more young people succeed.

A few weeks ago I talked with one of the meeting’s organizers, an outstanding educator I’ve admired for years, Mary K. Boyd. She explained that the planners picked Oct. 4 because a great speaker would be in town earlier in the week and would be available at no cost on Saturday. She also apologized and offered to recommend that the meeting be canceled.

I also talked with several of the events co-sponsors, which included the United Way, Minnesota Department of Education, St. Paul Public Schools and St Paul Federation of Teachers. Several agreed that hold the event on Oct 4 was not ideal, and shared their desire to be respectful and responsive to others.

That seems like a worthy goal. Minnesota is becoming more diverse.

Some one told me years ago that America is not just a “melting pot”; it’s also something like a salad with lots of different ingredients. Like the salad, we can gain from diversity.

That means, in part, learning about major holy days and holidays. It also means, in the future, planning events that avoid those days.