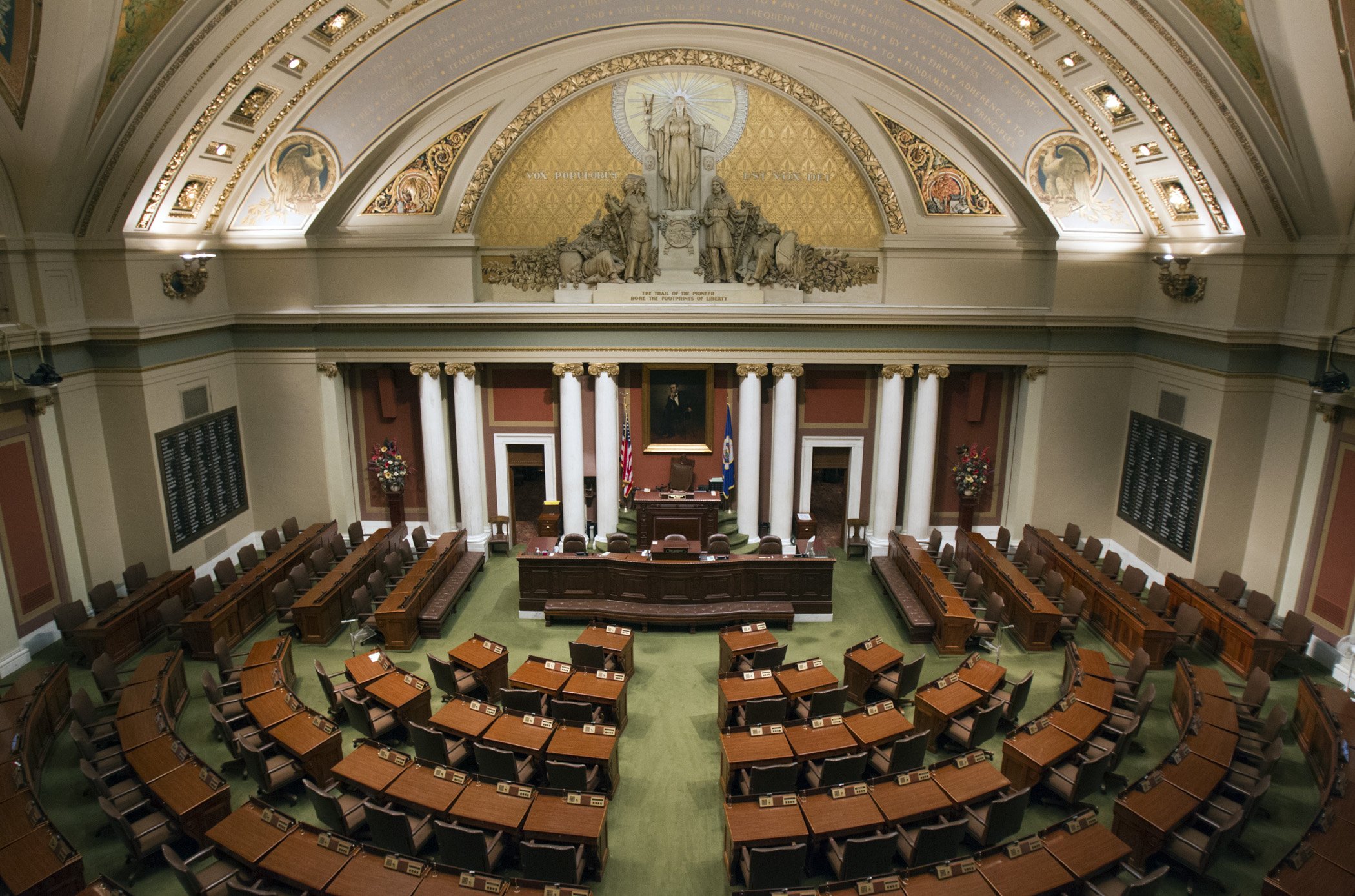 One-party rule at the State Capitol is out after Republicans recaptured control of the House of Representatives during Tuesday’s elections.

Two years after being swept from legislative power by a wave of DFL victories, Republicans picked up wins in a handful of key races to hold a 72-62 edge in the House.

The DFL will retain control of the governorship, with Gov. Mark Dayton winning re-election. The Senate, under DFL control, did not stand for election. The Legislature is scheduled to convene Jan. 6, 2015.

The District 48A race between Rep. Yvonne Selcer (DFL-Minnetonka) and former Republican House member Kirk Stensrud was decided by 36 votes in favor of Selcer. Stensrud could request a recount.

State Canvassing Board members are scheduled to meet Nov. 25 to certify Tuesday’s results.

House Republican and DFL caucuses are anticipated to fill leadership positions later this week. Committee structure is anticipated to be laid out later this month, and committee membership is traditionally formalized in December.