The Old Highland neighborhood and Preserve Minneapolis have joined forces with renowned preservationist Bob Yapp to put on a series of home rehab “boot camp” sessions over the next several days. Window Restoration Boot Camp started on Friday and lived up to its name. By the end of the day I was sore in places I didn’t even know WERE places, and my mind was almost overloaded with the barrage of information that was thrown my way. Even so, I managed to break only one of the two panes of glass I handled, and gained a thorough working knowledge of how to use the shop-vac.

In all seriousness, I did pick up quite a bit. However, you’re reading a blog post from the guy who threw away his eighth grade shop project because he was too embarrassed to show it to the teacher. And that was a dustpan. I’m still a little slow on the uptake when it comes to such handiwork, but I’m no longer shy about the fact that it takes me longer than others to catch on. In fact, I feel like that’s precisely why I want to attend sessions like this–so I can learn from someone like Bob Yapp. 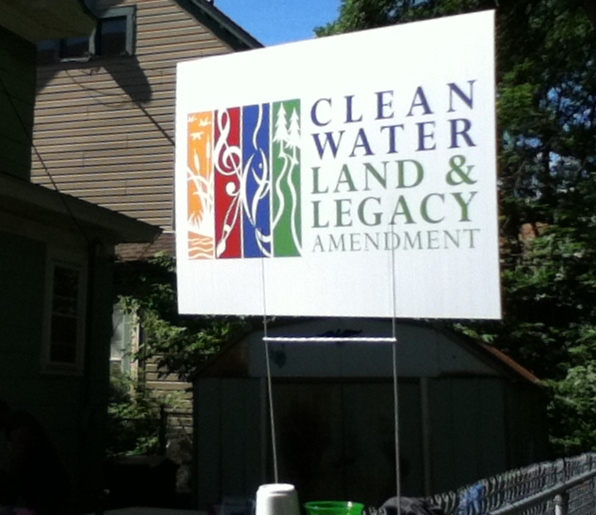 We started off on the morning of day one with a mini-sermon from Bob that had me almost shouting, “Preach it, brother!” He shared with us his treatise on the evils of replacement windows. This is something that I’ve intuitively come to understand just by looking at the collective works of slumlords like Khan, Moghul, Reitman, and Koenig. But that gut reaction wasn’t backed up by enough hard evidence until now. For instance:

None of this is conjecture, but can be proven in study after study by the Preservation Trades Network. Because of their inefficiency, replacement windows should instead be called by their rightful name: disposable windows.

Bob passed around several items to make his points, including what looks in a photograph to be a microwavable loaf of bread, but is really the only true form of “insulated glass.” 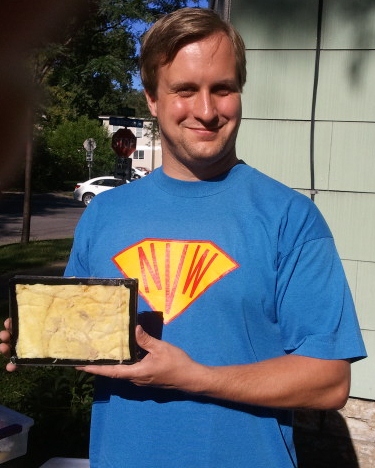 After the much-appreciated sermonizing, we were on our way to removing, restoring and returning the historic windows of a home. The participants divided up into six teams, each of which began work on our own individual window. By far, the hardest work was on the first day, when we had to remove and begin restoration work. If you’re looking for a technical step-by-step instruction manual on how to do that, this is the wrong blog for you–at least for the time being, as all trainees are expected to share our knowledge and use what we have learned to help others in the community.

On the first day, I found that the best way to fix your home is to bring in a national rehab expert. I cannot stress this part enough. You definitely want a high-profile person with a few decades of experience leading a crew at your home. Barring that, you’ll have to settle for someone who went through his boot camp. Although I haven’t had time to learn enough terminology to articulate my window repair skills, I really did start getting the hang of things by the second day.

During day two, we finished restoring the wood so that the panes of glass could be put back in place, then we glazed the windows (which was actually pretty fun) and began weatherization work on the frame. By this time, I had enough of a handle on things that the biggest mistake I made was when I ate a few cookies that were meant for the historic walking tour happening at the same time as our class. Just as I picked up the cookies, someone told me who they were meant for. But since I touched the chocolate chips with hands that may or may not have had lead paint on them, I did the only honorable thing and down the hatch they went.

Tomorrow we will put the fully restored and weatherized windows back into place. After that, I plan on reading the rather extensive materials that were given to participants so that I can better articulate and share what I’ve learned. So far, that boils down to a few things: I LIKE fixing old windows, it’s not too hard, I’m not half bad at it, and most of what we do in the restoration process actually makes sense (except for the part where the cookies were for people walking around instead of working).

I’ll continue to share what I’m learning after Day Three and after a more thorough review of the course materials. And anyone on the northside who needs help with window restoration, contact me here and I’ll see what I can do to help.