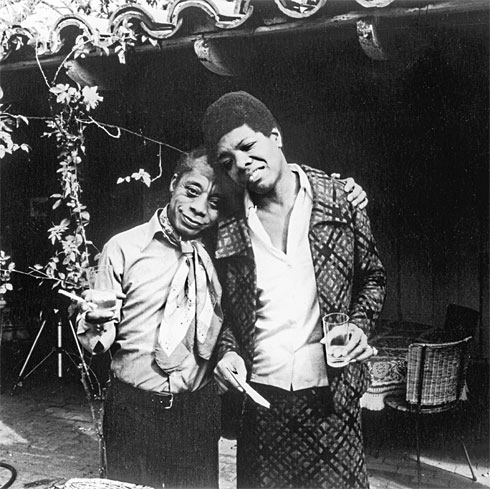 Yesterday, May 28th,my day started out like many others before it. I tuned into WBGO and heard the voice of the host of Mid-Day Jazz, Rhonda Hamilton. Instantly I could sense sadness in her tone, and then she said it: “Dr. Maya Angelou has passed at the age of 86.”

Nothing could have prepared me for that moment.

She was a phenomenal woman, prolific writer, poet, and civil rights activist, among many other things. What I will remember most is hearing her talk in Minneapolis at the State Theatre on October 23, 2012, as part of a series of talks presented by the Star Tribune, called Unique Lives, and Experiences. That was the last time I saw her. She said we are all living unique lives, and having unique experiences. Maya also recommended being a rainbow in other people’s clouds. I also recall seeing her at Orchestra Hall. She was so full of life and energy — just such a force.

Maya lived such a complete life. She left us so many great examples via her work, her books, in which I have several. I think that what she said in an interview with the MSR , prior to the October 23 event, will remain in my memory. Maya said that she wanted to be of good use, and to be a good Christian. And those were her goals, among other things. But, those things stood out from the talk. Also, she talked about what to do if you’re experiencing writers block, and recommended reading your favorite poetry out loud. Maya had so many positive things to say and so it was a great interview.

James Baldwin, whom she was very good friends with would say, later in life, toward the end, that he hoped someone would be able to find something of worth, out of the rubble that was his life. So, I think that when you look at Maya’s life, the things that she accomplished, and what she’s been through as a human being, you do find something of worth. She wrote so eloquently about the human experience. I believe that many people could see themselves in her work, and that was a wonderful thing because it’s rare for artists to achieve.

To be able to connect and to be able to have such a prolific writer, write about her life and have other people feel like it resonates with them and that they get something out it. At the same time, realizing that there’s an African-American woman out there that’s a lot like me, and having experiences like me, so maybe life isn’t so bad. And that it is what you make it. That’s one of the things that I will remember about Maya. I’ll also remember this one quote and passage that I would read to students, when I taught a class.

This is it…from the book, Acts of Faith: Daily Meditations for People of Color by Iyanla Vanzant (Fireside Books, 1993), Maya said, “Nothing can dim the light which shines from within.” The entry continues… “Each one of us brings to the world unique talents, gifts and abilities. Even if you don’t know what it is, or value what you do, someone, somewhere, will benefit from your presence. No one can do what you do exactly the way you do it. It is this uniqueness that makes you valuable to the world. We are each as unique and valuable as the other. It was designed that way. A gift from God. Gifts are not given on the basis of race or gender. As a matter of truth, gifts come in many shapes, sizes and colors. When you do, what you do, exactly the way you do it, you are sharing God’s gifts, bestowed for the good of the world.” Then at the bottom of the page, it reads…”I have something valuable to give the world.” I think this passage applies to a lot of other artists.

In particular I’m thinking of artists that are, like me, celebrating birthdays on May 31. That would include legendary drummer, Louis Hayes, bassists, Christian McBride, and Eric Revis. All of them have current albums available now. I believe they are artists that are doing similar things that Maya did. They represent some of the most influential voices of our time.

I kept the program from Maya’s talk in 2012. The opening paragraph is excellent and reads, born on April 4th 1928, in St. Louis, Missouri, Dr. Angelou was raised in St. Louis and Stamps, Arkansas. In Stamps, Dr. Angelou experienced the brutality of racial discrimination, but she also absorbed the unshakable faith and values of traditional African-American family, community, and culture.

Thank you, Maya, for enriching my life and the lives of others through your work. You once stressed, above all else, do your work. You certainly did.