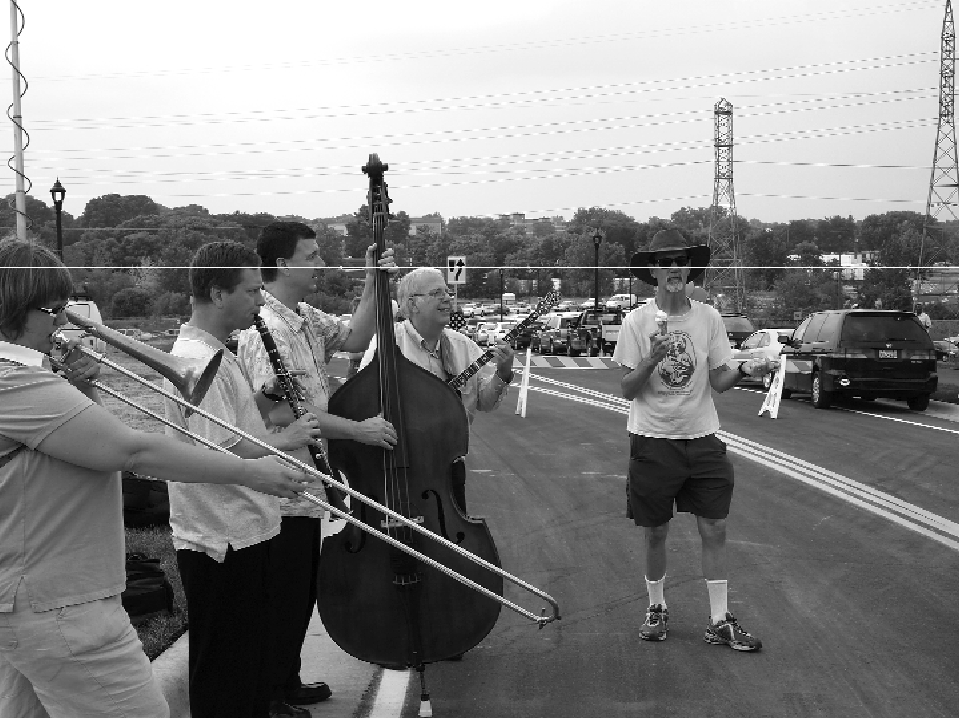 Kerry Ashmore, co-owner and co-publisher of the Northeaster and NorthNews newspapers, died Monday, Jan. 27 of cancer. He was 59. His ashes will be scattered privately, and celebrations of his life will be announced in the newspapers and on www.NENorthNews.com.

A full obituary will appear in the Feb. 19 Northeaster and Feb. 26 NorthNews. Community members’ favorite stories about Kerry are welcome for publication. Send to contact@nenorthnews.com or mail to 2844 Johnson St. NE, Minneapolis, MN 55418.

Kerry’s bachelor’s degree was in music education, from the University of Minnesota, Minneapolis and he earned a K-12 teaching certificate. Volunteer service as an announcer, news director and general manager at the student radio station WMMR (now Radio K) introduced him to Margo Fluegel, a news person. 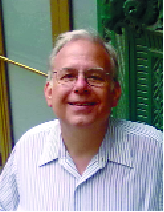 Kerry Ashmore penned most of the newspapers’ editorials, often writing on topics of racial injustice. This carries on a tradition, in that a relative, Harry S. Ashmore was executive editor of the Arkansas Gazette and wrote Pulitzer Prize winning editorials during the 1957 desegregation crisis at Little Rock’s Central High School.

Music continued as a major part of Kerry’s life. He’d played banjo on weekends at the Fireside Lounge in West St. Paul through college. He played on riverboats and at business and community celebrations including Northeast and North Minneapolis with his own band, Minnesota Dixie, as well as Pig’s Eye Jass Band, Mouldy Figs, and others.

Students in Columbia Heights and North Minneapolis will remember Kerry’s volunteering for after-school sessions in how to improvise jazz music.

His greatest recent wish, which was fulfilled, was to keep playing vigorously through his illness; and to not be defined by illness. He enjoyed performing with the Jumpin’ Jehosaphats the Saturday before his death. Devoted long time friend and fellow musician Joy Judge was a constant companion, and helped Kerry manage his health.

Kerry Ashmore contributed time and advice to community, with special fondness for encouraging new initiatives like the We Love Our Presidents Walk, and challenging Northeast Minneapolis Arts Association to try new things in the early 2000s. He moderated several debates, read essays for contests, and helped plan events. At one time he served as president of the Minnesota News Council.

First Ward Minneapolis City Council member Kevin Reich said, “Kerry was unique in his field, in that he didn’t just report on the news, but was a part of the community conversation on all issues. His absolute engagement in this community and his passion for his work were always apparent to all and were key elements of the ongoing success of the Northeaster as a valued community asset. He will be missed.”

Those who knew him have posted hundreds of comments on various Facebook pages. We will share some of them in the Feb. 19 edition.

Margo Ashmore, Vince Brown and Joy Judge, along with freelancers Carol Jensen and Gail Olson will enthusiastically continue the newspapers. Special thanks to former staff Alicia Scott, Barb Kondrick and other contributors who produced content for this Feb. 5 edition.