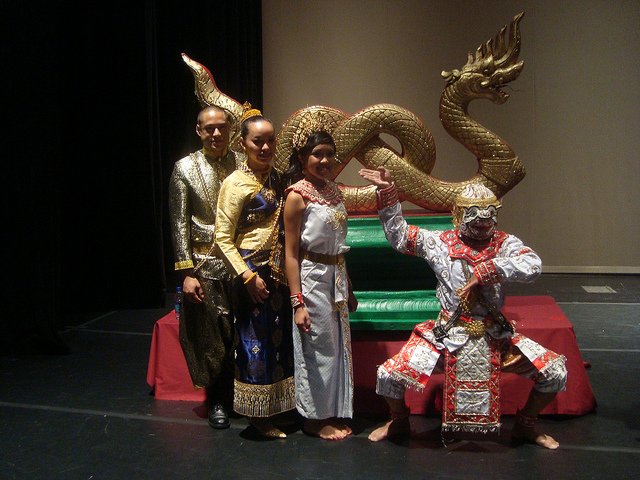 MarsCon is coming up this weekend, one of the first major science fiction conventions of Minnesota each year, along such popular conventions as ConVergence, Diversicon, Crypticon, Anime Detour, Arcana, MinnCon, and the like, each a celebration of the fantastic and the futuristic. I enjoy these events. As I often tell my writing colleagues, I think many literary festivals could take a cue from events such as these, where you see so much passion and talent on display.

I can’t recall the last time I went to a book festival where someone loved “The Old Man and the Sea” so much he dressed up like Hemingway, or people went around dressed as the Great Gatsby calling everyone “Old Sport.”

As I told one particularly serious-minded writer, you would be fortunate if someone loved your characters so passionately they organize entire conventions around them. In my work with various Southeast Asian refugee organizations, it’s a similar conversation. Lao culture may trace its roots over 600 years, but when was the last time you saw a grass-roots event convened just on the grounds of a love for the culture?

Where are the casual events where we can show off our favorite traditional costumes and dances, listen and watch new music and films, hear authors read from their latest books, and celebrate just being Lao without having to worry about if we’re observing the proper ritual or ceremony? We might ask the same of the Khmu, the Tai Dam, the Iu Mien, and Lue, just to name a few other cultures who made the journey with us to the United States. 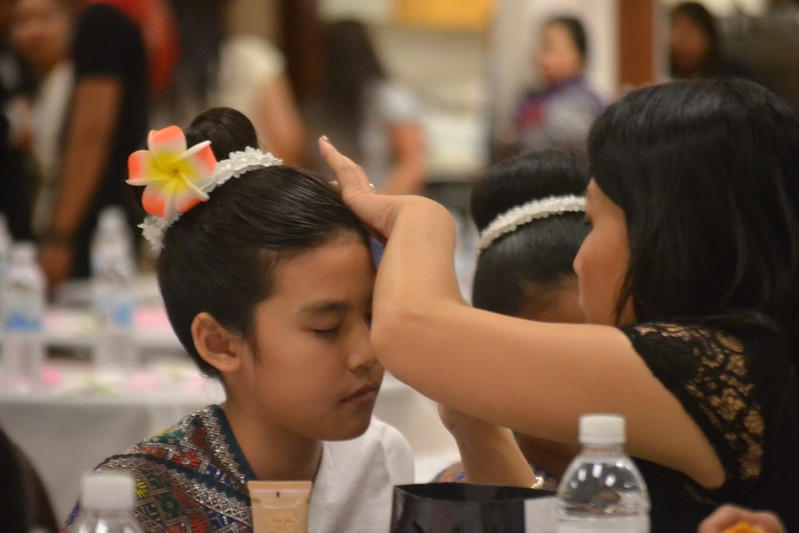 In my work with refugee assistance agencies over the last 20 years, I admit, I was often disheartened talking to Hmong and Lao families and our community organizers for whom the worst fate in the world might be that their children are nerds.  And still insisted that their kids had to do well in school and not get involved in gangs.

I suppose I understood where they were coming from, even if I abhorred the sentiment.

When you come to a new country, especially afer a civil war, you don’t want to get singled out. You don’t want to get picked on or bullied because you’re different. Because you talk funny or speak different langauges or eat different foods. People give you enough hassles about taking off your shoes in the house, and so on. Being a bookworm, being known for loving reading, science, math, education? Dreaming about the future or the pasts that might have been? Was that going to help your family?

No, in those years, it just gave people just one more reason to pick on you.

So, for most of the pictures of our community from the 1980s we have a lot of people with big hair, perms and dressing up in the New Wave style trying to look cool. Because cool and tough was what you wanted to be.

My experience was different. Adopted by an American family, I grew up cut off from a lot of that pressure. My parents encouraged me to study and read. It was ok to do well in school. One of the first books I ever read was an encyclopedia and its entries on Greek and Roman mythology. By the time I hit kindergarten I knew the characters by heart. But, I freely admit it was also a lonely childhood as the only Lao kid in fifty miles, which, when you’re young may as well be five thousand miles. 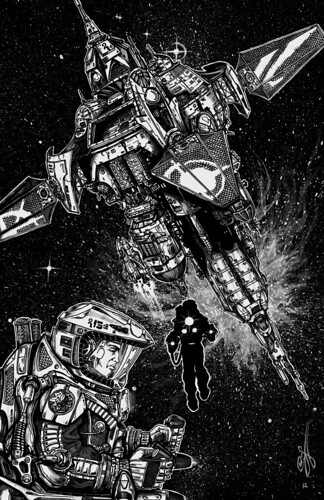 What changed that was a young boy named Brett a class or two above me. It was winter and we couldn’t go out for recess. Stuck together, Brett invited me and a few others in the same boat to play a game he had with him.

It turned out to be Star Frontiers: Knighthawks, a game where you had to defend your spaceship against a fleet of enemy aliens. What a storyteller he was, with just a few sheets of paper and a set of dice! I’d never played anything like it. But it also brought me into his world, and over time I understood more of where he was coming from and vice-versa.

In discussing aliens, we became less alien to each other.

I know a few other prominent Southeast Asian poets and writers who had similar experiences, although, even today, not everyone likes that being made public knowledge, and I’ll respect that.

Alan DeNiro has an interesting column on the Minnesota Book Awards discussing the exclusion of fantasy and science fiction from the proceedings. I think that’s unfortunate. Because the fantastic and the futuristic are a vital outlet for Southeast Asian refugees as we grow up in the US.

When you come from something called “The Secret War,” you don’t get to tell your story the way others can because half of what you might tell may have been propaganda or else classified secret. Or, frankly, the rest of the world just couldn’t be bothered to care about it.  They write off Laos like it must have been Vietnam-lite, like Apocalypse Now with less explosions. Like something out of Orwell’s 1984, the way we told ‘real’ history erased how central Laos was to shaping much of the modern world.

As a child, I was taught Laos was a tiny, peaceful country. Shangri-La. The Last Eden. It wasn’t until really digging and doing research later that I learned Laos was the size of Great Britain, which once ruled most of the world. When I finally saw the real history of Laos and nearly 300 years of revolutions, civil wars, bandits and other chaos, I really had to go WTF. But, so it goes. 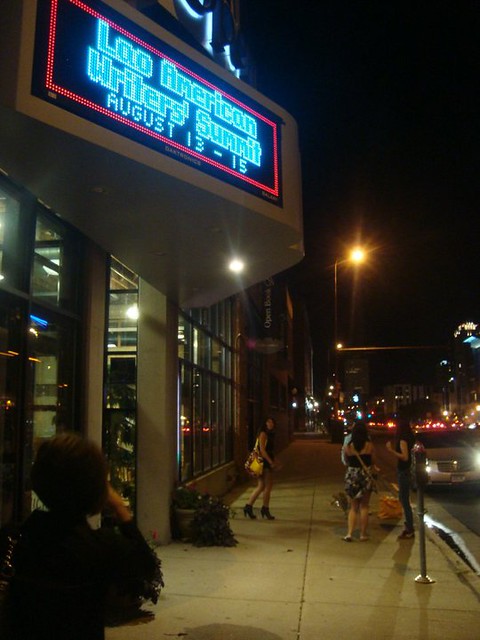 We can look proudly on Minnesota for its role in the Lao reconstruction, the Lao American Renaissance. Minnesota institutions like the Loft, Intermedia Arts, SASE: The Write Place, Northography, Unarmed and Whistling Shade played a pivotal role in my becoming the writer I am today.

But looking back, I also proudly acknowledge that I owe a debt to the science fiction conventions of Minnesota who encouraged me to come and speak about Lao culture and legends, my writing and heritage.

As a Lao writer, I was welcomed more often to places where Klingons and Jedi roamed the halls than to more mainstream and Asian American literary events. Today, I have readers around the world, and my work has been translated in at least seven languages. My poetry was on display in London during the 2012 Olympics and you can find it in the Smithsonian’s traveling exhibit, “I Want the Wide American Earth,” coming to the Minnesota History Center this spring.

So now, when I see a Lao American play like Kung Fu Zombies vs. Cannibals awarded best production of 2013 by L’etoile Magazine, I beam a lot.

It bears repeating: 9 in 10 Lao haven’t graduated college. Our test scores are abysmal after 40 years. 1 in 3 are living in poverty. The statistics are similar for Cambodians, Hmong and Burmese. I think we could have used more nerds.