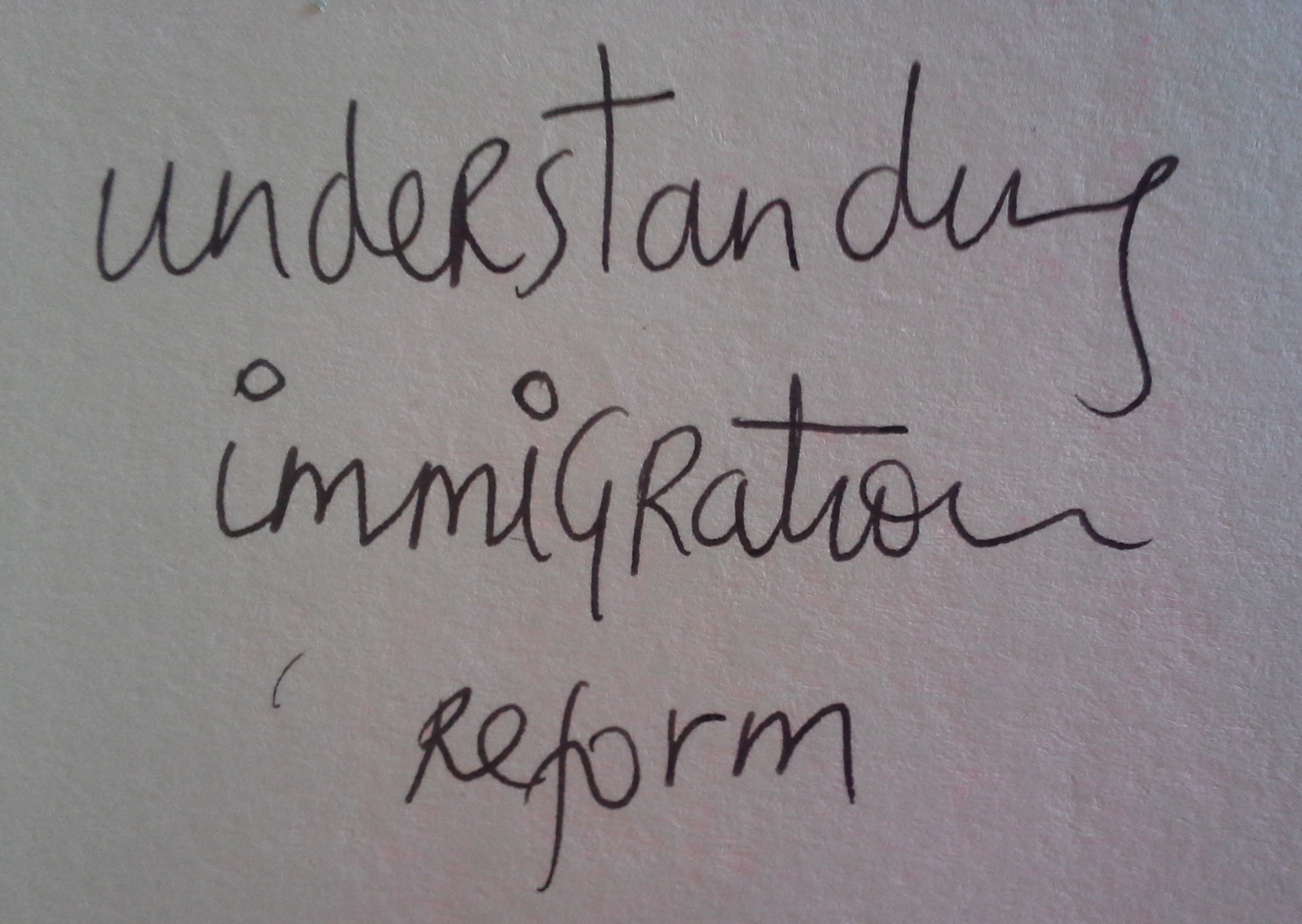 For this show, we discussed the Border Security, Economic Opportunity and Immigration Modernisation Bill of 2013. My guests in the studio were two Minnesota attorneys Christine Nsajja, Pascal Wokocha, and Ibe Kaba, a Minneapolis community organiser. (scroll to the bottom for audio).

How does the new law affect potential and current African immigrants with regard to their status in the United States? In many ways, this reform bill allows a pathway to residency and citizenship to undocumented immigrants residing in the US. But, we also see that there are specific preferences in the bill that privilege certain labour skills, education, and even ‘morality’.

The proposed eradication of the Diversity Immigrant Visa (Green Card Lottery) will impact the flow of immigrants from the continent. Since it was established in 1995 nearly fourty eight percent of these visas have been issued to persons from Africa in an attempt to diversify the pool of immigrants from around the world. It is unlikely that the academic merit-based provisions and point systems in the new bill will make up for the loss in future immigration from Africa. While it is possible that the DV lottery will not be introduced into the bill, other amendments could be offered. In this interview, Nwokocha talks about the E3 visa category for Irish immigrants whose only requirement is a high school diploma. Could a similar amendment be introduced for African countries?

It is clear that this bill, lead by the right, wants to move immigration toward an economic based system; mostly privileging high skilled STEM professions. For instance, STEM qualifications do not include other allied healthcare professions like registered nurses, radiology technologists, respiratory therapists and occupational therapists.

The proposed law will also have an interesting impact on ‘brain drain’, permitting that the time counted towards gaining status, can be spent back in one’s country, using one’s skills to improve one’s home country.

Coming out of the Senate, this bill is still under discussion and there’s room for further amendments, so listeners are encouraged to learn about the law and to discuss it and ask questions about their specific circumstances. We discussed the importance of community mobilization and participation in molding the law, went over a few of its specific strengths and weaknesses, including potential blind-spots with regard to African migrants.

Overall, it would be strategic that migrants of all heritages organize directly or through their representatives (see side bar) to protect those elements of the law they find worthy, to challenge those bits they perceive as defective, and to propose amendments where these had been overlooked. We agreed on the importance of collective lobbying that vaulted over narrower identities, acknowledging the importance of making a united front for justice for migrants.

If you are working on immigration reform and would like to speak about your efforts on Reflections of New Minnesotans please drop me a line: nekessa [at] newminnesotans [dot] com. [Audio below]