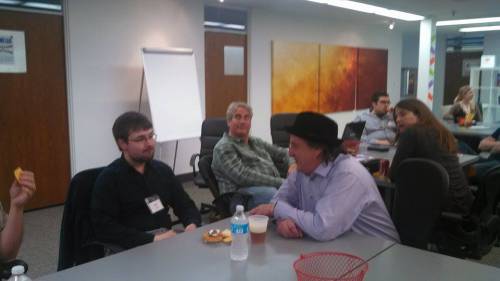 I spent last weekend with 40 or so of my newest friends designing apps over a Gigabit network. It was great! OK it was also tiring and intense, but I’m pretty sure all of us sign up again in a heartbeat!

Red Wing Ignite hosted the Red Hot Hack – and in the spirit of full disclosure I helped with some of the planning. The group included a lot of coders and a lot of interested folks with some tech skills. About half were from the area, the rest from the Twin Cities. Four teams completed five projects. The event lasted the whole weekend. A super quick agenda:

Red Wing is a US Ignite city, a consortium of cities interested in promoting their Gig access. Glenn Ricart from US Ignite helped to host the event so there was a big push to develop apps that take advantage or highlight the Gig network. (That’s different from other hacks I’ve attended.)

Another big difference was that commercial projects were invited to attend, not just civic projects. Maybe there are other commercial hacks around, but I seem to lean towards the civic flavors. That being said, I liked the openness to business apps and I thought the focus on a business plan helped people be even more thoughtful in their projects.

One app was completed over the weekend – the PDF Previewer, which allows you to preview the contents of a PDF by mousing over it in your folder. You no longer need to open the file! (That was the overall winning project.) One app was about 90 percent there, by Team Babble – it translated from speech to text to speech in multiple languages. (That was best concept.) A couple of teams (including mine) created prototypes – we created a browser extension that provides context to the news by pulling out standard info and encouraging subject specialists to tag quality articles by keyword. So if you find an article on fracking through clickbait – the extension would tell you who published the article, when and suggest other articles for more info on fracking. (We got best presentation.)

It was a productive weekend in terms of tangible outcomes – but it was even more productive in terms of relationships and reputation for Red Wing. I spent yesterday connecting with fellow hackers via LinkedIn and Twitter. I made a few calls to help connect new friends with old. It really helped raise awareness and interest in Red Wing’s gigabit access. 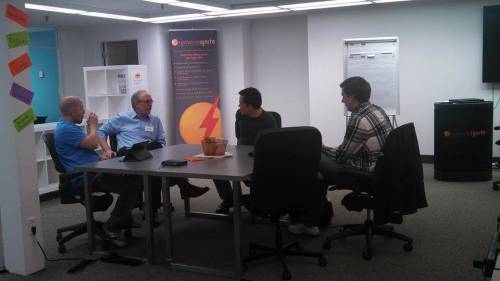 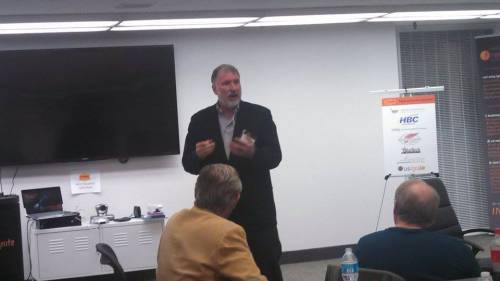 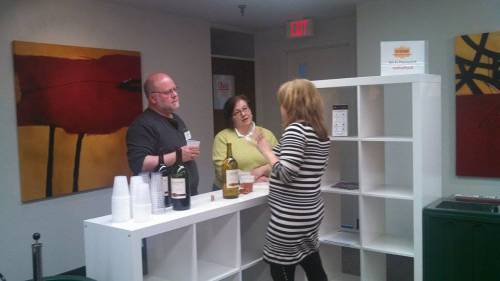