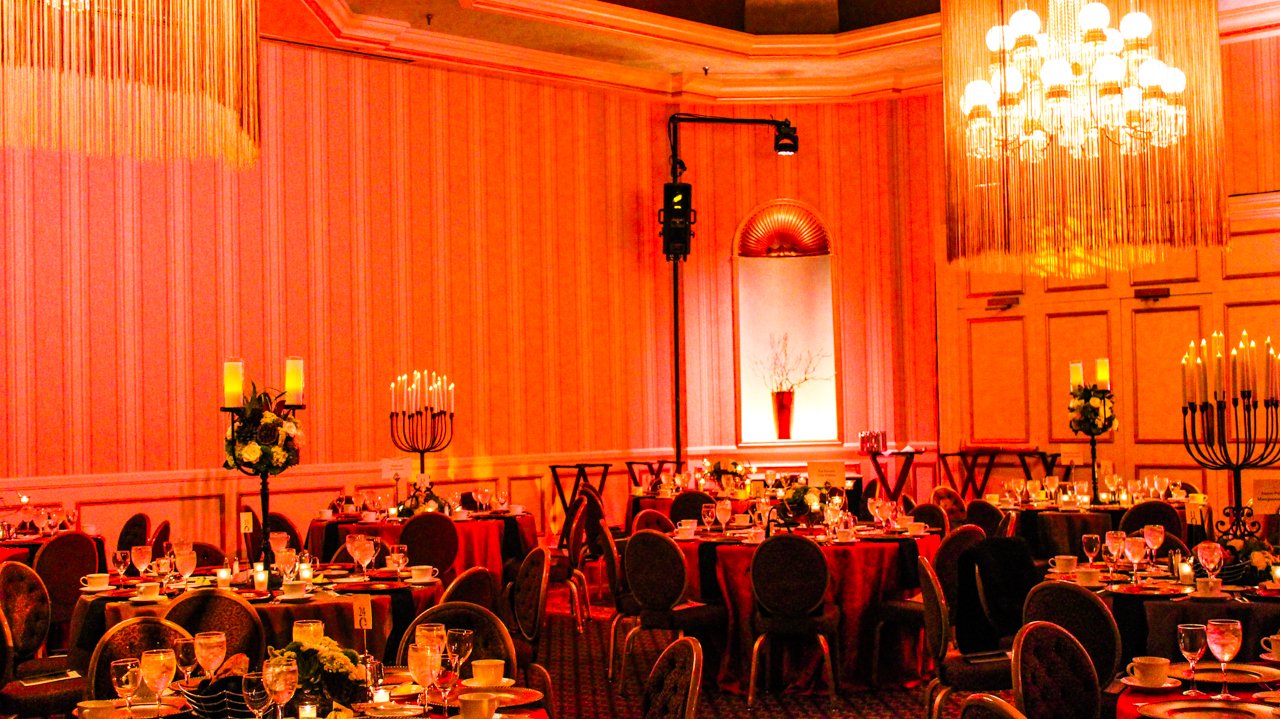 Minnesota Opera celebrated the start of its 2014-2015 season on Saturday with a gala dinner, a Puccini opera, and an elaborate post-performance afterparty. The Wild West setting of the opera was matched by the Red Hot Gold Rush theme of the afterparty, and patrons were treated to live music, dancing, and themed activities such as panning for gold.

Nonprofit fundraising in the United States in the aftermath of the Great Recession is a highly competitive activity. To start with, prospective major donors are almost always solicited (“courted”, in industry parlance) by a wide variety of organizations clamoring for their attention. Capital campaigns and years of recession-induced emergency appeals have exhausted many donors both emotionally and financially; donor fatigue, when a long-time donor decides that enough is enough and stops giving, is every development officer’s nightmare. A well-done and unique gala can provide an important means of reconnecting with an existing donor base, engaging with potential new ones, and creating an atmosphere that encourages donations on the spot – while also catering to a variety of interests and abilities.

The first portion of MNOpera’s 2014 gala celebration was the gala dinner itself. As guests arrived to this black tie affair, they were greeted at the door and admitted to a lobby decorated with a Western theme matching that of the night’s opera. This was perhaps the most social part of the evening, with an introductory reception gathering people to mingle and participate in the silent auction whose stations decorated the reception room. Before too long, however, guests were ushered into an ornately decorated dining room for a sit-down dinner – in part, the setting for the reverse auction that comprised the largest portion of the event’s fundraising. Several speakers gave personal testimonies about their experience being associated with opera, including a moving reminiscence about Stephanie Prem, a recently deceased board member.

Actual music appeared in two portions: La fanciulla del west’s conductor, Maestro Michael Christie, gave some remarks about the upcoming opera, and two songs were sung by soprano Siena Forest. Forest, one of the latest arrivals in MNOpera’s Resident Artist program, gave a moving rendition of a Brahms lieder for Prem’s memorial and later entertained the guests with a stirring delivery of “Glitter and Be Gay” from Candide.

After dinner, most of the attendees headed across the park to the Ordway center to see La fanciulla.

After the opera, a much larger crowd crossed Rice Park for the opera’s elaborate afterparty at the St. Paul Hotel. Greeting them was a reception room now filled with activities and a dining room transformed into a dance floor. Live music by the Roe Family Singers started this portion of the evening, giving way eventually to general dancing. The Red Hot Gold Rush officially ended at 2 AM, but unofficial offshoots continued well into the wee hours. Somewhere around 5 AM, the event organizers were able to head off to bed, bringing to close what MNOpera’s Emily Skoblik (Director of Special Events) termed the single most important fundraising event in the organization’s calendar.