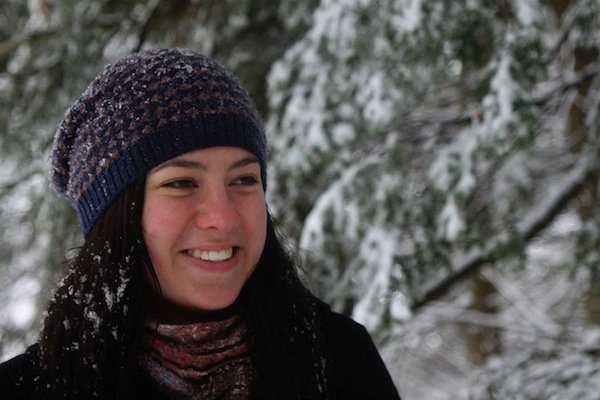 Isaiah Breen, who went to Southwest High School and received an International Baccalaureate (IB) diploma, said his experience with the program prepared him very well for his college career.

Breen, who went to UC Berkeley and now lives in Washington D.C. where he’s a staffer for Keith Ellison, said he chose the IB program because of the rigor that was promised with it. “I was a nerd in middle school,” he said. “I had some sense that I wanted to do whatever was the most academically challenging. In retrospect, I guess that’s weird for an eighth grader,” he said.

When Breen graduated, there were close to 500 graduating seniors at Southwest, and he estimates a little under half were in IB, with the rest in Arts and Humanities, the other main program. But only about 50 students actually got the IB diploma, he said.

In addition to the IB diploma, Breen said that Southwest also offered a “Medallion,” which had fewer requirements than the full program. Breen said the people he knew who didn’t pursue the diploma made that decision not so much based on the difficulty of the full IB program, but because it limited options for electives. “There were a lot of requirements on top of the school requirements,” he said. “If you were interested in doing band or art, you were pretty limited in what you could do.”

Breen did the IB music track, but that was different than doing band. “It was all history and theory,” he said. While he doesn’t regret doing IB, he wishes he had done more planning ahead. “When you are a freshman or sophomore, it’s hard to think in advance. When I finally declared IB and started taking all IB classes, I had to cut out band, which was unfortunate and had to take gym and health online, which was something that the district offered.”

Apart from that, “I definitely feel like I gained from it academically,” Breen said.

When Breen went to college, UC Berkeley accepted his IB tests in place of credit, and he was a few credits short of being a sophomore, though he still was there for four years, due to a large amount of financial aid.

One of Breen’s favorite courses was IB English, which was taught by James Dundon, who also was the ski coach. “People talk about that one teacher that made you love a certain subject. A lot of what I loved about that class was mostly him.” London’s students read Dante, Borges and Marquez, Shakespeare, Chaucer in the original Middle English, and Nabokov. “The curriculum was amazing,” he said.

Breen liked the inquiry-based learning approach of IB, where a lot of the study was self-motivated. “The curriculum was focused on questioning rather than memorizing,” he said.

Singer Horse Capture, who currently attends Dartmouth, also went to Southwest and received her IB diploma. She chose the program because she wanted to be involved with something with a final destination. “I’ve never been on a sports team,” she said, “I’ve never been involved in anything where I received an award. I wanted to have an end goal with something at the end that was rewarding.”

Her hard work paid off, and Horse Capture said she feels she was ready for college, even after taking a year off.

Horse Capture said she liked IB because it taught her to ask questions about what she was learning and what the bias was of the material she was reading. She said that the AP classes she took were more about “digesting and consuming information,” and describe them as “a much different way of learning.” She felt that IB helped her to become a more rounded person.

When she was in the program, any student could take an IB course, and the school offered different end goals — including the most rigorous diploma program, a certificate, and the medallion.

Horse Capture said that there were at least 50 people trying for a diploma her year, but “a lot of people dropped out because of the extended essay.” That essay was 5,000 words on a topic of the student’s choosing. “I started researching in August and it wasn’t submitted until January,” she recalled. “It’s the longest paper I’ve ever written.”

CORRECTION 3/26: Breen’s high school teacher was James Dundon, not London, as originally written. Sorry about that!

She said that it might be helpful for the program to offer more support and encouragement, and help spacing out the deadlines for the essay in particular.