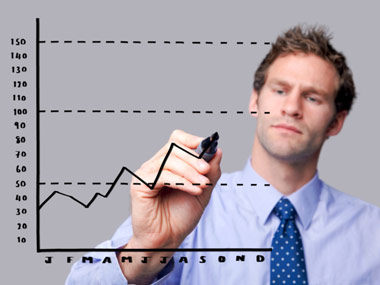 We recently received the disheartening news that Minnesota’s poverty rate is 10 percent, according to Census data. We have work ahead of us; however, we don’t know exactly how much work. Our current poverty rate calculations are a poor reflection of the reality in many homes.

The U.S. government has calculated its poverty threshold in the same way since in 1963. At that time, the average family spent roughly one-third of their income on food. Using USDA guidelines for a “thrifty” food budget (which even then was not considered sufficient for a long-term diet), statisticians calculated the cost of food for a given family size, multiplied by three, and labeled that the poverty line.

The shortcomings of this method are obvious. First, families don’t spend one-third of their income on food anymore; it’s closer to one-sixth. Adjusting for the cost of food over time doesn’t take into account changes in the cost of anything else. Fluctuations in what we spend on housing, gas and electricity, transportation, medical care, clothing, and other necessities don’t necessarily correlate to fluctuations in the cost of food. We also don’t allow for much regional variation in cost of living. Correcting this would probably lead to a higher poverty rate, but it would be more reflective of whether or not people are meeting their basic needs.

The second problem is that the income calculation does not include many benefits that low-income households may receive. Food support, cash assistance, housing vouchers, Medicaid, and other programs don’t figure in. These assistance programs are designed precisely to lift people out of poverty by helping them meet their needs in times of reduced income. Accounting for this would give us a truer picture of who is struggling to get by and how well our programs are working.

This isn’t just about math and theory—the poverty rate calculation has a serious impact on low-income people. Eligibility for many programs, from free/reduced school lunch to energy assistance, is based on a family’s income in relation to a poverty threshold. Our arcane accounting systems may actually prevent people in need from accessing resources that could help, all because they’re not “technically” poor enough to qualify.

Finding a better formula has been a political football for years. People of all political stripes are hesitant to change the status quo for fear of what we could discover when we take a better look at who’s getting by and who isn’t. We can’t continue to wait, however. With so many families struggling, we are obligated to modernize our math.