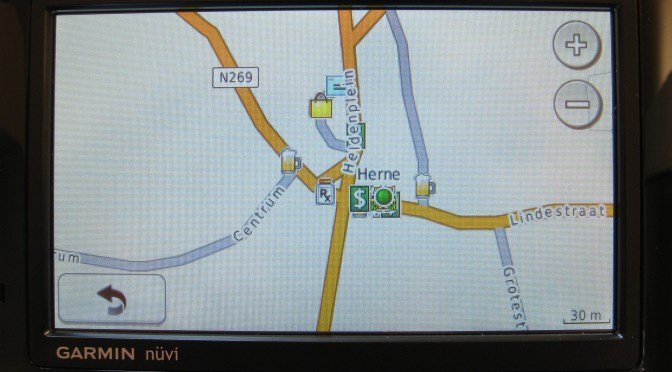 Like Dorothy who was whisked away from drab Kansas to exotic Oz, I daily confront the complications of living in a new and strange land. I keep learning that things I thought were a normal part of the world were actually regional characteristics. For example, Midwest roads and streets are laid out in an orderly grid, crossing each other at 90-degree angles in predictable intervals. As a Flatlander, I took that grid structure for granted. I was amused but also reassured by Minneapolis’s alphabetical street names (Colfax, Dupont, Emerson, Fremont, Girard, Holmes).

That is not the way it is here. Where I now live, land is either Steep Stuff or Valleys. Virtually all development, including roads and streets, is concentrated in the valleys. But because the roads tend to be short and forced into certain angles by the lay of the land, roads and streets cross each other at all kinds of wild angles. What seem to be major roads peter out or wander into oblivion.
This is another way of saying that streets and roads in the West interact in all sorts of crazy ways. And it is another way of saying that it is a challenge to navigate here, especially if you are a Flatland-bred senior citizen.

I would not be capable of driving to my medical clinics or car repair shops or grocery stores or my daughter’s home were it not for the new woman in my life. I am utterly dependent on her to function in this city. Without her help, I would be a confused prisoner of my apartment, incapable of venturing past the gates of this gated community.

This new woman is the voice of my GPS unit. If I have to pick up prescription refills, I type in the address of the pharmacy in my GPS. Then this woman talks me through the trip to that place, turn by turn. She tells me how far I have to go before the next turn, and she counts down the distances with precise and predictable instructions.

I don’t know much about her. She sounds exceptionally sure of herself, and she is perfectly consistent. She isn’t bossy, although she does seem a wee bit put off when I fail to follow her instructions. When she gives me directions but I am impudent enough to do something different, her voice alters slightly and she mutters that she is “recalculating.” Soon she has a new set of directions based on my defiance of her original plan. I would hate to play poker with her, for she knows her own mind totally and betrays little emotion.

I’ve learned how to interpret her instructions. For example, when she tells me I’m two-tenths of a mile from the next turn, I understand that the turn is about two city blocks away. I can’t overstate my dependence on this woman. If someone stole the GPS from my Outback, I couldn’t leave my apartment for days until I got it (or her) replaced.

Who do you trust?