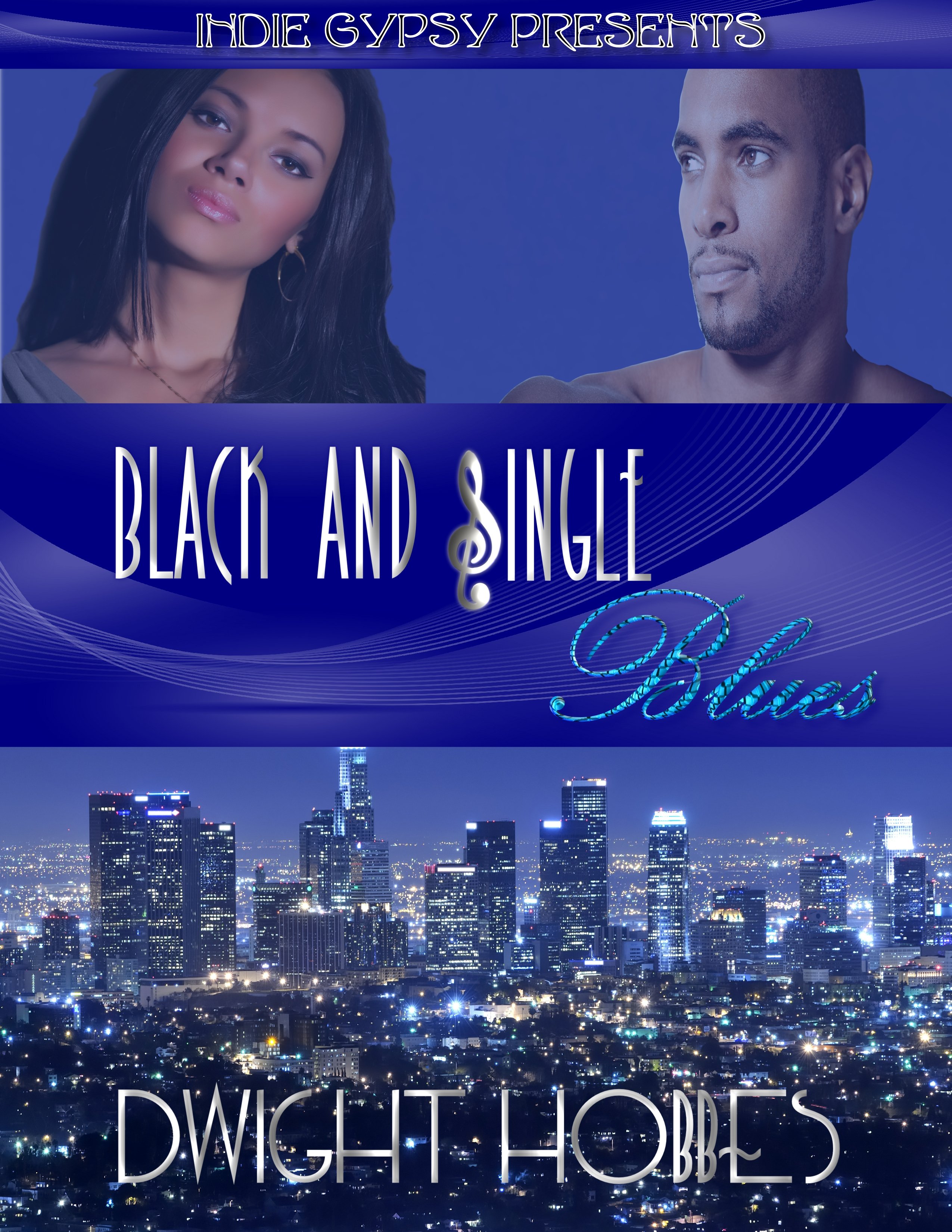 It’s an interesting season for Twin Cities theatre and, as of this writing, isn’t even Black Folk’s Month. On the heels of Motown the Musical, a hit at the Orpheum in Minneapolis, came The Color Purple at Saint Paul’s Park Square.

Talk about black actors getting work, it amounted to a field day.

Allison Semmes – if you closed your eyes, you’d swear it was Diana Ross – starred in a national tour of 20+ cast members. And played to pretty much packed houses. P.S. Bumped into her and Ms. Semmes, in person, is a sweetie. So humbly down to earth, you’d never know she’s as special a performer as she is. Aimee K. Bryant stars, through sometime mid-month, in The Color Purple, a local production. For which I got to briefly interview her for Minnesota Spokesman-Recorder.

When Alice Walker’s historic, hugely successful novel hit back in 1982, it polarized black folk like nobody’s business, men on one side – accusing Walker of malicious, wholesale emasculation and women on the other – applauding her for advocating on behalf of the abused. It threw more fuel on the fire with the 1985 flick came out, including something of a sidebar issue – Walker opted for Steven Spielberg instead of any of a number available male and female black directors. That was then, this is now, when the fur is no longer flying: the general disposition toward the Tony nominated musical (LaChanze won for lead actress) is benign. Women embrace it as empowerment of and testament to sisterly solidarity, men by and large have put their minds on other things. Still, no one should’ve been surprised any undercurrent to the casual conversation in the lobby before the show and during intermission. And, imaginably, there was ranting and raving about the wondrously powerful performances by Bryant as victimized child bride “Celie” and Regina Marie Williams as vibrantly transcendent catalyst “Shug Avery” who breezes into and forever changes the protagonist’s life, infusing her with the iron will to win out against and prevail over lifelong subjugation at the hand of “Celie”’s husband “Mister” (T. Mychael Rambo).

For my two cents, these shows amount to a godsend, water in the desert we ain’t likely to see again anytime soon.

Elsewise, anyone who thinks writing well isn’t hard work should try it sometime. Black & Single Blues has gone through yet another draft at Indie Gypsy Press. And that’s before the editor is done with it. By the by, you needn’t be black, single or have the blues to dig this bittersweet saga or romance gone wrong. It drops in late March and, in conjunction, so does the Kindle/Amazon.com essay collection How To Find Love Without Losing Your Mind. Trust me, you’ll grin, chuckle and laugh at a man’s reflections on romance.

Okay, boys and girls. That’s all the news that’s fit to print this time around.