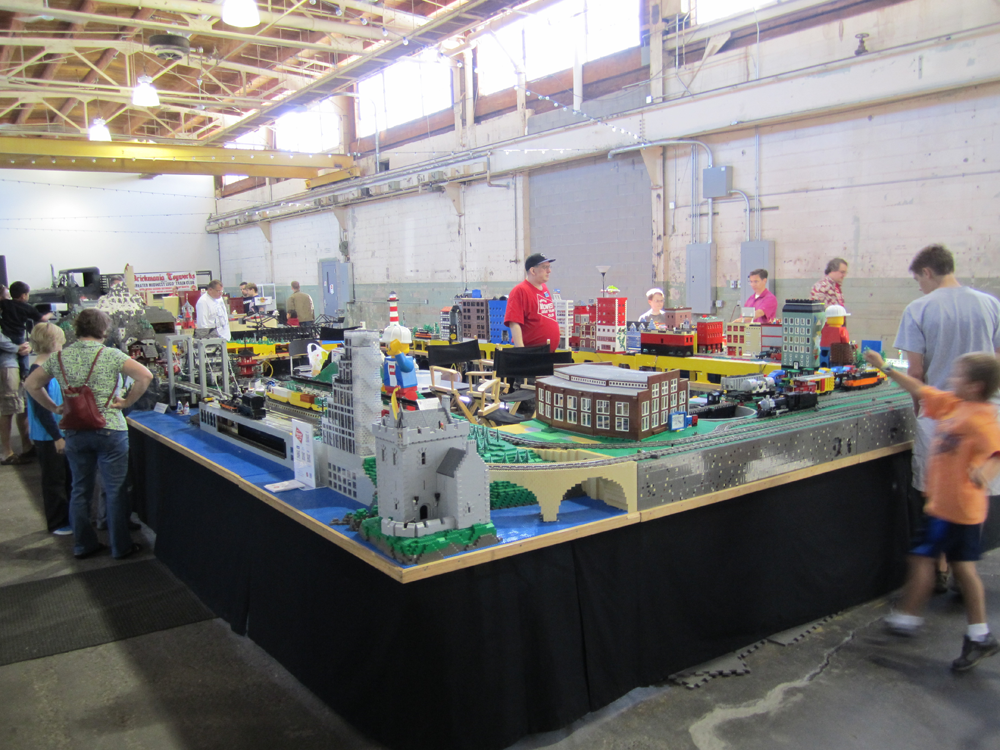 We talk a lot about transportation and transit here at streets.mn. Trains are ever and always in the mix, what with Hiawatha and Central Corridor Light Rail, Northstar Commuter and Amtrak in late-stage construction or in operation — and with other lines under consideration.

Trains are not toys. Yet, they are absolutely and totally toys. Ask any 3-year-old, and they will testify. And the Twin Cities offers loads of train fun for the kids (and their associated adults). In fact, most of these museums and exhibits are such you needn’t even borrow a child, if you lack one of your own, to show up and blend right in. After a week of love, I thought I’d show some love to the amazing rail museums of the Twin Cities.

There are a variety of other places to get one’s train on in the metro area, including the Minnesota History Center, the James J. Hill House, and more than a few great hobby shops.

Because trains are more than just a core piece of a transportation strategy. They’re toys. Get out and play!

At top: Midwest Lego Train Club at Brickmania in Minneapolis. Look at all the adults!