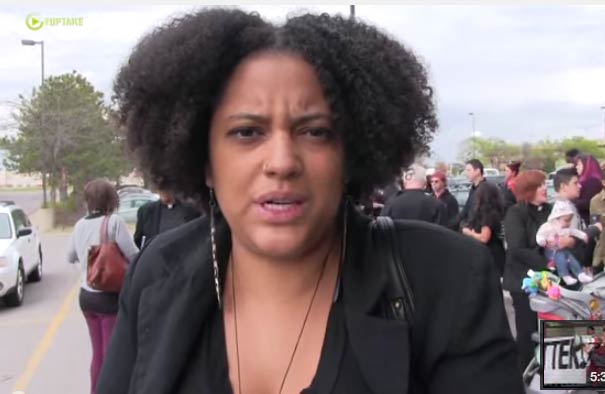 Safford was one of more than 200 people who showed up outside an Edina, Minnesota court to support eleven people who have been charged with a variety of crimes after a December Black Lives Matter rally at the Mall of America.

The problems of poverty, racism and oppression are at the root of what the Black Lives Matter movement is fighting against.

What will it to take to fix it?

“A tremendous amount of rage and hope and love, all mixed together,” said Safford. “And this movement led by young people, led by people of color is full of those three things — rage, hope and love.”

Justice is slow in coming in any form.

Friday’s hearing was just another stop on a long sequence of court dates the eleven activists must face for what their supporters say was just exercising their free speech rights. The City of Bloomington says the December protest over police violence against blacks cost the city thousands of dollars for policing and the organizers must pay restitution.

The judge denied a motion by the City of Bloomington and the Mall of America requesting a gag order on the defendants to prevent them from talking to anyone.