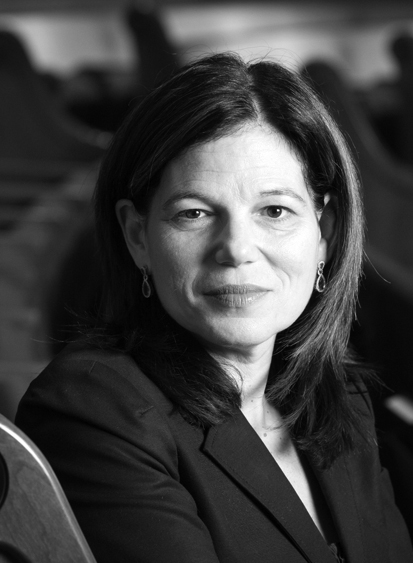 Temple Israel was vandalized last week. On Friday afternoon I sat down with Rabbi Zimmerman of Temple Israel to get an update on how the investigation and the cleanup are going, and what this says about the state of the Jewish community in the Twin Cities.

As for whether this was a hate crime or just a random act of graffiti the rabbi said it’s still unclear. “There wasn’t anything that was absolutely obvious anti-Semitic, but that no churches were vandalized at all, it was just a synagogue, kind of shows that there’s something that’s a problem.”

“I think at this time of year it definitely jars the Jewish community in feeling that collective historic memory of oppression, and destruction, and vandalism throughout time… And so, whether the person knew that was happening or not… vulnerable communities connect the dots in a different way.”

She said that it doesn’t really matter what the person’s intent was, but the implications of the action, which she reiterated, “in and of itself is a problem and a crime,” go beyond simple vandalization of private property.

I offered to help with the cleanup, but they put chemicals on the graffiti that are apparently pretty toxic, so Rabbi Zimmerman politely declined my help. (“Let’s leave it to the professionals. We don’t want anyone getting hurt!”)

But she said that the outpouring of support has been tremendous. “The governor called me personally, Senator Franken wrote a statement.” And dozens of people have offered their help in myriad ways. ”People have sent money, it’s unbelievable—from the congregation. Churches in the area have sent money for the cleanup. A couple from Bloomington drove here and gave us a $20 bill. I mean, just unbelievable how people have been incredibly supportive.

“It’s so nice, it’s very lovely. Just the outpouring of support, and love for temple. Just giving people the opportunity to express what they don’t always express. And it’s heartwarming.”

Finally she talked specifically about the vandalism of the front pillars that face Hennepin Avenue. “The pillars on the front steps were built in 1928, four years after the Lincoln Memorial. And it was built in reflection to look like the Lincoln Memorial, because there was a lot of anti-Semitism here, so it was saying ‘Judaism is here to stay. And that religious freedom was an important expression in our country.’ So it’s stirring and startling, that much more so, because it’s on those front pillars that were created and built to express freedom of religion and the idea that Judaism is here to stay.”

During this festival of Passover, we were saddened to find Temple Israel vandalized with graffiti when we arrived this morning. We were disheartened by the desecration of our building, including the front pillars on Emerson Avenue. The City of Minneapolis and the Minneapolis Police Department have been called and the investigation is pending.

Vandalism such as this tends to jar the collective memory of the Jewish people who, throughout the ages, have been the target of persecution at this time of year. We would rather be showcased on tonight’s evening news for spreading our positive mission and vision, teaching our children about our heritage and standing as a Jewish voice in the city of Minneapolis.

Negative acts such as this strengthen our resolve to express our Judaism and our collective pride as a people. The Passover story speaks directly to our response – that no matter the obstacles, the Jewish people remain strong and steadfast.

We would like to thank our congregants, neighbors, elected officials and other friends who have expressed their support throughout the day. Click here to read a letter of support from our friends at the Islamic Resource Group.

B’virkat Shalom – With blessings of Peace,

*Both the Star Tribune and City Pages have photos of the graffiti, but since they are not our images we cannot repost them here. If you’re interested, see the photos here.