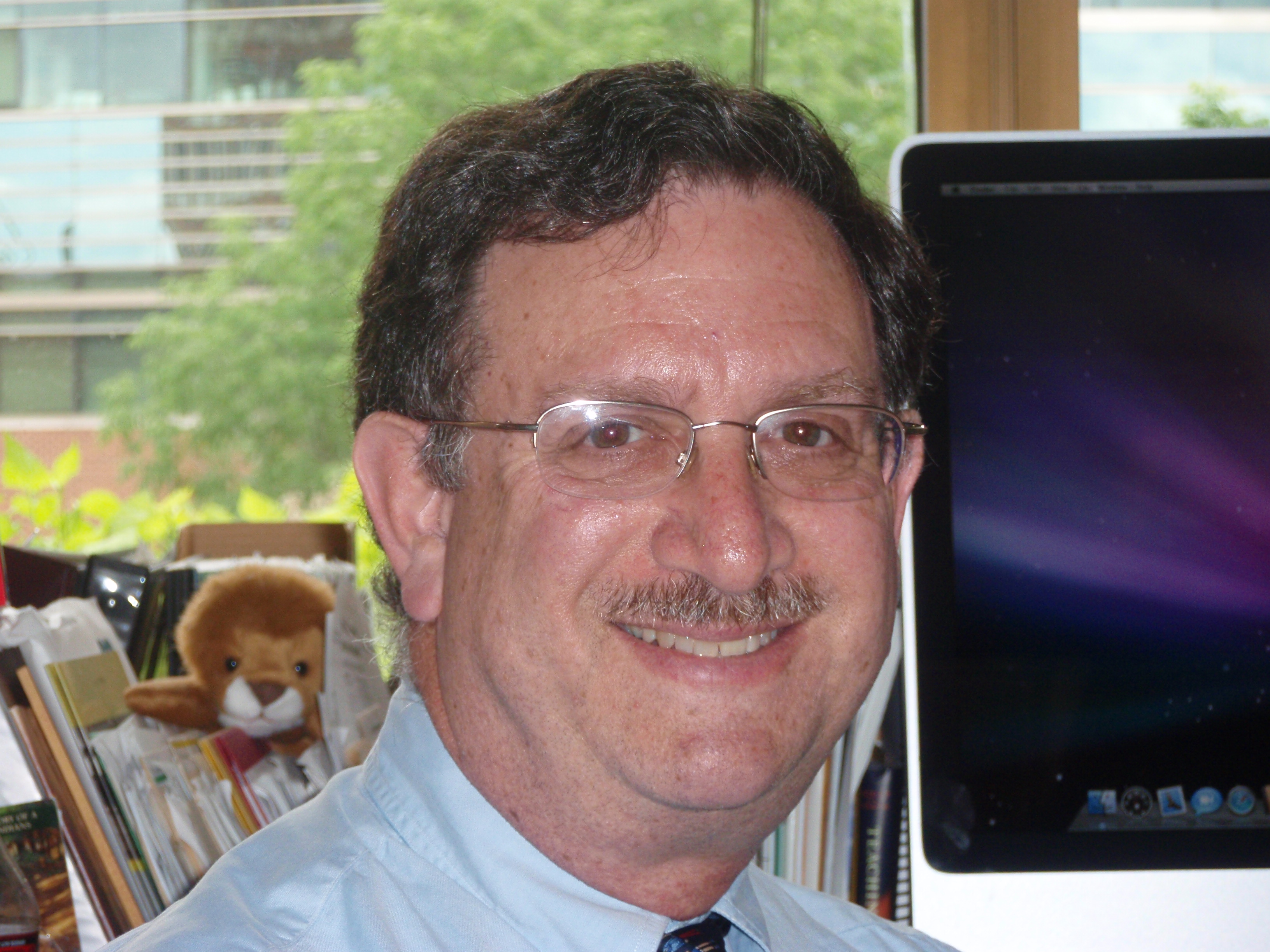 When it comes to education, Joe Nathan has been around the block. He was a teacher and administrator for St. Paul Public Schools, a PTA president, on the board of the state PTA, and he worked for the National Governors Association, working with several states attempting to pass legislation on education. Now, he’s working with the Center for School Change.

We spoke with Nathan about the emphasis on testing in schools, how it can be improved, where it’s being done well, and what we should be doing over the next biennium to make our schools in Minnesota better.

What effect do you think the current emphasis on testing is having on schools?

I think the question, for me at least, is not just current emphasis, it’s ‘what kind of assessment are we doing?’ Because I think that any effect the organization [has], whether it’s a nonprofit, a social service agency, a school, a business, any organization has to make assessment of its impact, and an important part of what it does is that in order to find out what it’s doing well, and in order to consider what it might do better, the organization has to assess how well it’s doing toward its goals.

So, I’m a big fan of assessment, but I think it has to be broader than the current emphasis on how well the students do on standardized, paper-pencil or computer-based tests. Also, one of the hallmarks of assessment is how readily available it is for the people who work in the organization. So, one of the challenges that we have right now in many states, including Minnesota, is that the standardized tests are given and then the people who work day to day with the kids don’t get the results for months, and that’s a problem.

So, for me, the question is not ‘Should we do less assessments?’ It is ‘Can we make assessment more effective? Can we assess a broader range of outcomes of students?’

Can you give me an example of when assessment and testing is done right?

The St. Paul Open School has used a variety of assessments to determine how well it’s doing. There are a group of schools called Yes Prep Schools, in Houston [TX] that have recently won a national award for their work, and they assess student work in a variety of ways.

There’s a district high school in Cincinnati that we worked with called Taft, and they assess their work in a variety of ways. They don’t just look at graduation rates and Ohio state test scores, they also look at, for example, how well youngsters do on other assessments, and they have made some revisions to what they do with students.

A high percentage of their students are graduating, and this is a school with over ninety percent low income kids. They looked at the Ohio state assessments and they discovered that a high percentage of people were passing those, but that a lower percentage of kids were doing well on, for example, the ACT. So, they discovered there’s a disconnect between the test that the state uses and the test that colleges are using for entrance, so they made some revisions there.

What about locally? Can you describe an example of a good initiative or program that is being implemented?

There’s something… developed by an organization in Henderson, MN, called the Hope Survey. The hope survey responds to what many colleges and universities and people who have studied successful people say is an important measure, which is whether people are developing a sense of how to set goals and work toward them. How to persist.

[It] determines whether students are developing the set of goals, the set of behaviors that help lead people to have successful lives. In order to apply to college, you can’t just say ‘Okay, I want to apply to college.’ In order to get a job, you can’t just say ‘I want to get a job.’ You have to take certain types of steps. So if you think of any important task in life, it’s important to set a goal, but you have to know how to work toward that goal.

A number of the schools that we work with are using it. There’s also some research to show that youngsters who score high on the Hope Survey are more likely, not only to enter, but to graduate from some form of higher education.

[The survey] is being used locally by Avalon and … the High School for Recording Arts [in St. Paul]. They involve youngsters in helping to create YouTube videos. The High School for Recording Arts has just been given an award by the national organization, Junior Achievement… because Junior Achievement thought that they had the best student run business. The student run business is to create videos for people. For example, they did a video on the importance of staying in school for State Farm Insurance.

What is one thing that you think the Minnesota legislature should do to help education in Minnesota in the next biennium?

Secondly, we ought to provide a start-up fund to help people start site-governed schools, which was a law that was proposed and written by the Minneapolis Federation of Teachers, and I think it’s a really good idea to allow groups of teachers within a district to create new kinds of schools. I think that testing schools work very well for some kids, but I think that new models will work better for some groups of kids. So right now, we have start-up money for charter public schools, but we don’t have start-up money for what are called site-governed schools.