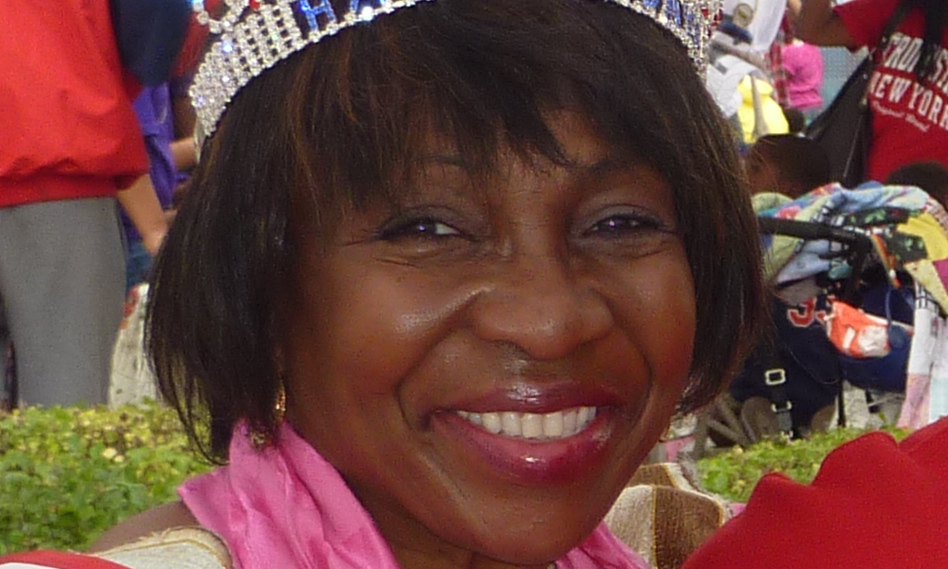 Jewelean Jackson, one of the founding mothers of Minneapolis Juneteenth celebrations

Minnesota’s 25th Juneteenth celebration, though dampened again by rainfall, was a success for thousands gathered on June 15 at North Mississippi Regional Park.

If you haven’t heard about Juneteenth yet, then the reason for celebrating this holiday may be more poignant than you realize. Juneteenth celebrates the proclamation of the abolition of slavery in Texas on June 19, 1865. While the Emancipation Proclamation was issued in 1863, neither the news nor freedom arrived in Texas until the end of the Civil War. Juneteenth became an official state holiday in Texas in 1980, and has spread throughout the country, now being celebrated in over 200 cities in 40 states.

Jewelean Jackson, one of the founding mothers of the festival here in Minnesota explained what Juneteenth means to her community, why it’s important and what she wants people to learn from it.

What is Juneteenth about?

Juneteenth is a celebration of when all of the rest of the slaves finally got word that Abraham Lincoln had in fact put forth the Emancipation Proclamation. There were certain places in the south where they didn’t tell them that the Emancipation Proclamation had at least given them their freedom on paper. It was the troops riding into Galveston, Texas, two and a half years later that were the last hold-outs.

I think that it’s a part of our history. It’s part of the legacy that we need to keep forward in our minds, and for us to keep in our minds to share with our children—and even though some of us would say we’re still fighting for freedom, we at least need to know what is in place from a legal perspective.

So, you’re a founding mother of this particular Juneteenth celebration here in Minnesota?

It was me, Michael Cheney and Gregory Earl Reed sitting in Mr. Reed’s office at Oak Park Neighborhood Center… 25 plus years ago, that Michael Cheney brought back the idea from Detroit.

What should people who are visiting the Juneteenth celebration take away from it?

The importance of celebrating this African American holiday that’s of, for and about black people. First and foremost, I want our own people to recognize, to value that yes, this came out of a dismal time in our history but it’s our history, and we need to know it so it doesn’t get repeated again. We need to know it to teach it to our children.

In Minneapolis this year, thousands of individuals showed up to eat, dance, and even witness a reenactment of the famous day Rosa Parks defied social and legal expectations by not giving up her seat on the city bus.