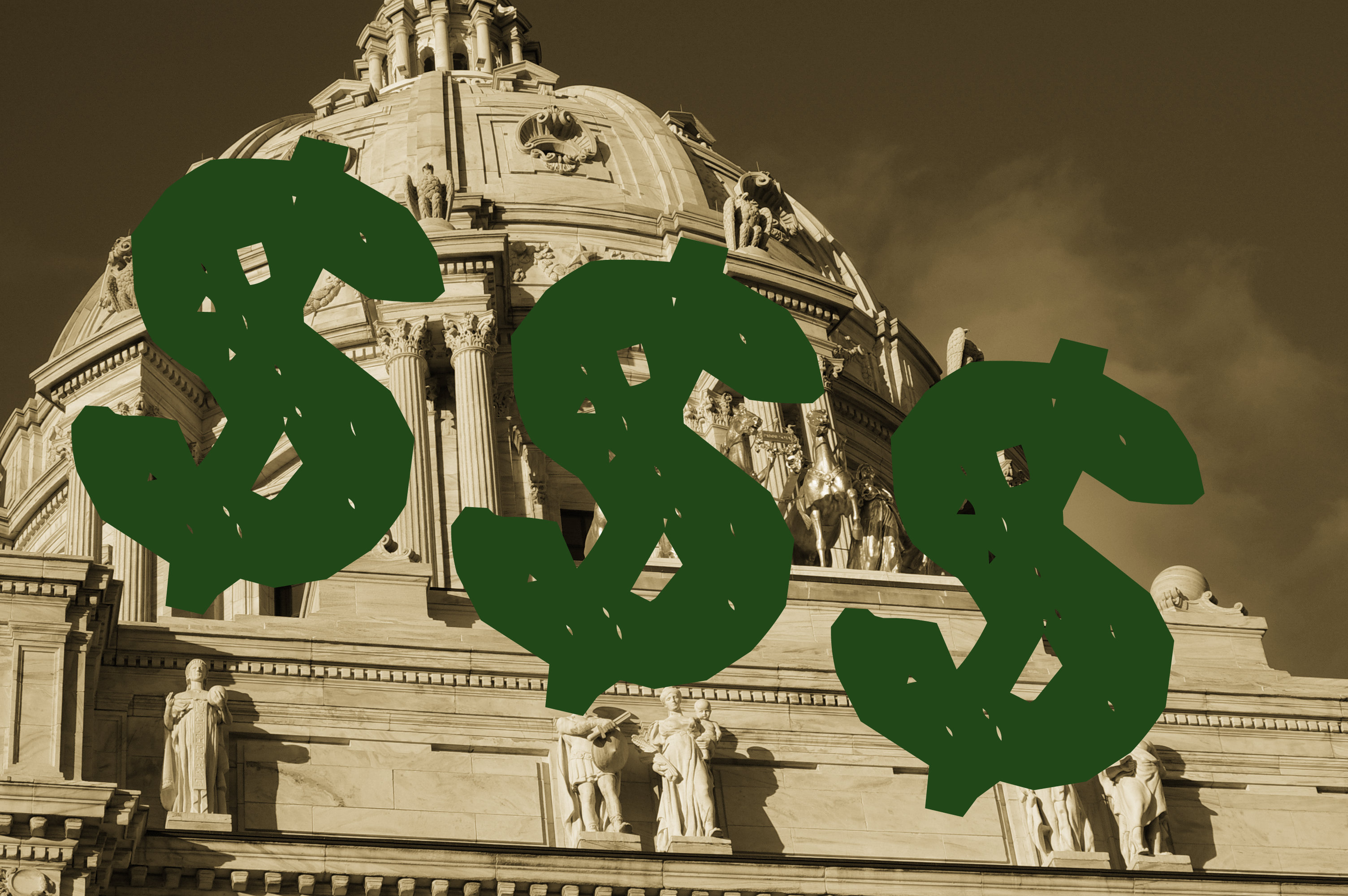 Even setting aside the stadium debates and subsidies (and don’t we wish we could?), lots of public money goes to subsidize private business. Corporate subsidies are “officially justified in the name of keeping jobs in the state, attracting new businesses to areas that need help the most, and spurring new job creation,” according to a just-released report from the Alliance for Metropolitan Stability. In fact, the report finds, public money often supports moving jobs out of the inner cities and increasing racial employment disparities. Often the corporations getting public subsidies don’t even live up to their promises to create new jobs — anywhere in the state.

Yep — we give money, and they don’t create jobs. The Alliance report summarizes a Strib article:

… of 650 subsidy deals executed between 2004 and 2009, 125 companies failed to meet their hiring commitments. In fact, at least 46 companies produced no lasting jobs whatsoever.2 One subset of Minnesota firms received $37 million in subsidies, but created just 551 of the 2,111 jobs they promised.

The Job Opportunity Building Zones (JOBZ) is a particularly egregious culprit, subsidizing “moves within city boundaries, moves between Greater Minnesota Cities, and from the Twin Cities to Greater Minnesota (while disallowing the reverse).” In other words, JOBZ subsidizes companies to move existing jobs from one part of the state to another, but without creating new jobs. And we pay the companies to do it. Does that make any kind of sense?

JOBZ is not the only culprit. Other public subsidies tend toward the same end. They move jobs away from St. Paul and Minneapolis. More poor people live in Minneapolis (23.3 percent of population) and St. Paul (24.2 percent.) Companies relocate the jobs in the larger metro area (poverty rate 11.3 percent) and throughout the state (poverty rate 11.6 percent.) That means moving jobs away from communities that desperately need more jobs.

Spending public money to encourage job creation is a good idea, but it has been badly implemented. Targeting NEW job creation instead of paying companies to relocate from one city to another seems like a pretty simple and obvious goal. Taking money back from companies that promise and don’t deliver seems like another idea worth considering.

As the campaign season swings into high gear, this seems like an issue that candidates for the Minnesota legislature should be talking about. If you want to read more, or send this information to your legislature, take a look at Corporate Subsidies: How economic development policies contribute to racial disparities from the Alliance for Metropolitian Stability and at the Star Tribune’s Where are the jobs?