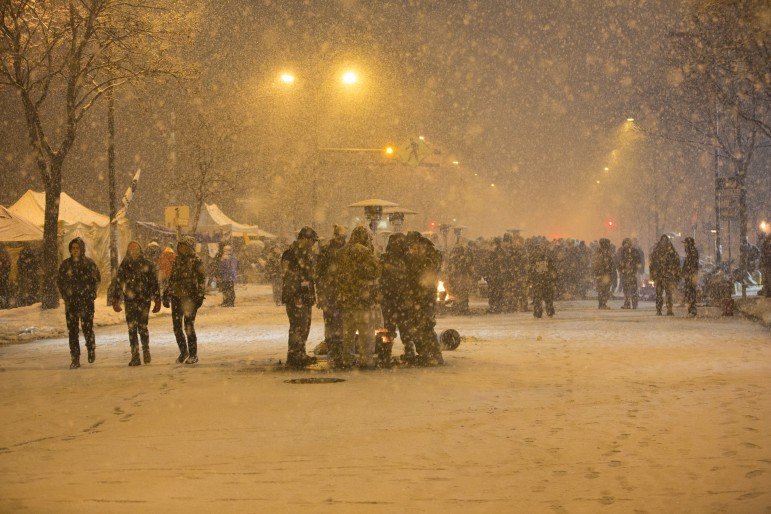 According to this week’s Minnesota Spokesman-Recorder, attention after a homicide tends to be directed almost exclusively to the victim and the perpetrator. Dr. Deirdre Golden argues in this article that we should think of the children and adult community members in our cities who see these acts of violence and feel the effects for the years to come.

The press and media can be very intrusive during this period of great sadness and loss. The constant media coverage can serve to re-victimize the survivors, because they re-live the horror over and over.

When there is an attempt to look for facts that devalue the worthiness of the murder victim, such as their criminal record, this can further traumatize the family. Even more troubling is one posting on the Internet that indicates that the victim deserved to be shot. This type of behavior and communication demonstrates the ignorance of those who promote hatred and divisiveness.

Read more about the aftermath of traumatic events, such as the death of Jamar Clark, on the Spokesman-Recorder website.

This week, KFAI’s Rico Morales interviewed Chuck Peterson, the executive director of Clare Housing, discussing new housing available for Minnesotans affected by HIV/AIDS. With almost 8000 Minnesotans living with HIV, resources for these individuals are much-needed. You can listen to the full interview on KFAI’s website.

Khadija Charif performs “She woke up.”

Last but not least in this week’s Best of Neighborhood News, check out this poem on The Uptake by Somali American Minneapolis college student Khadija Charif, a poem that speaks to the Syrian refugee crisis. You can experience the whole poem by clicking on the image below. 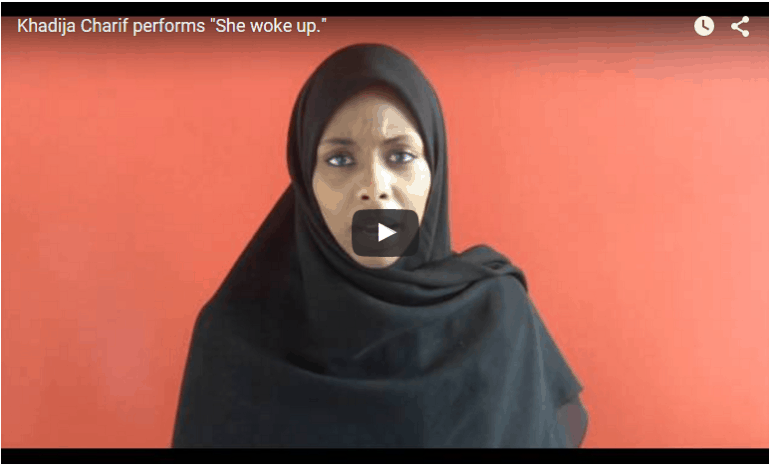