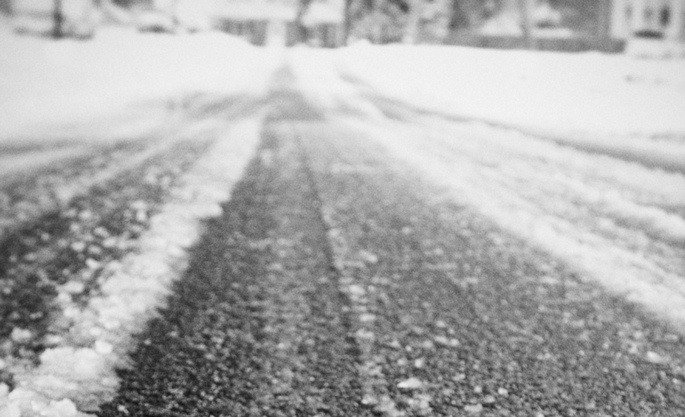 Unlike several other University of Minnesota neighborhoods, Prospect Park’s streets are winding, narrow and not laid out in a grid system.

“People were concerned with the safety and narrowness of the streets,” Roberts said.

Late last month, the group enacted new winter rules, which restrict parking to one side of the road for streets 28 feet wide or narrower between mid-November and April.

Those restrictions will begin this winter if the neighborhood decides to set up temporary signs, Roberts said, as Minneapolis’ frozen turf makes it impossible to install permanent signage until next year.

Roberts said survey respondents brought up other concerns, too — including worries that the new Green Line light rail station would exacerbate area parking demand — but said this initiative was prioritized.

Ward 2 City Councilman Cam Gordon said he was impressed with the neighborhood’s autonomy and resolve to address winter street safety.

“I’ve been pretty impressed that we’ve gotten this far so quickly,” he said.

“My kid’s bus drives through, and there were a couple of mornings where we were waiting and the bus was late,” she said.

In one such instance, Simonson said, she heard of a bus driver knocking on doors in the neighborhood to find people who could move the cars blocking the bus.

“If a school bus can’t make those turns, there is no way a full-size fire truck can,” she said.

Gordon said that could be because PPERIA took extra steps to organize and lay out its plan.

“They created a task force, and we actually had a community meeting,” he said. “It’s good to see people working and concerned and taking their time to solve some problems.”

More than 100 people responded to the survey, Roberts said, before the questionnaire’s results were forwarded to nearly 1,000 PPERIA members, who also provided feedback.

“We gave people a lot of opportunity to weigh in,” Roberts said.

Still, Gordon said the plan isn’t set in stone and could be altered.

“Hopefully this will work out. I’ve already heard a few people who don’t necessarily like the idea of going one-sided automatically,” he said. “We may end up refining the idea.”