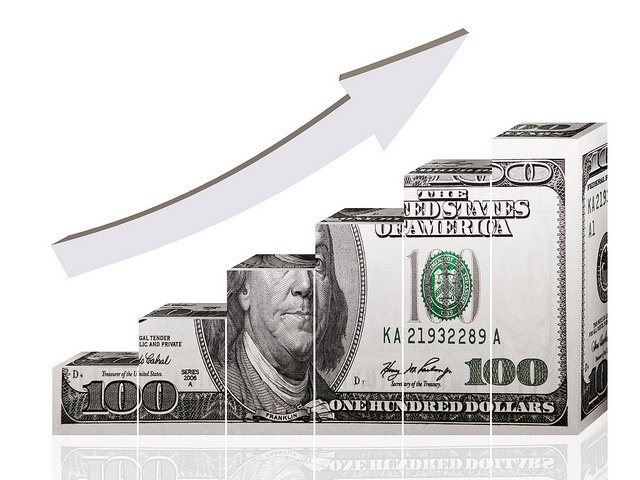 Around this time a year comes a piece of mail that can make even the strong wince.

And property taxes could be going up. One Columbia Heights resident’s reported 33 percent increase sent us looking at the overall system.

The preliminary property tax levies for cities for 2015, for instance, reflect a 4.6 percent increase on average over the previous year.

For counties, it’s 3 percent increase; townships, 2.2 percent; schools districts, 5.7 percent, though some of this increase for schools was voter approved.

Minneapolis, Hennepin and Anoka counties, are all set to increase their levies. Minneapolis Mayor Betsy Hodges is proposing a 2.4 percent levy increase, while Hennepin County officials a propose a 2.75 levy increase, Anoka County, less than one percent.

Minnesota Revenue Commission Myron Frans was a bit surprised by all the levy increases, he said. But Frans added that local government officials have spoken of pent-up spending demands.

Exactly what fiscal magic translates levies and estimated property market values into final taxes is not always plain nor well understood by taxpayers.

This is not necessarily a failure on the public’s part, said Aaron Twait, of the conservative Minnesota Center for Fiscal Excellence. Only one other state, Montana, has a more complicated property tax system than Minnesota, said Twait.

The commissioner, who in past months barnstormed the state pushing tax reform, spoke then of Minnesota having the most complex tax system in the nation.

Beyond this, Frans warned of so-called “hidden spending.”

That is, tax credits and exemptions, deeply embedded in the state tax code, automatically sucking billions out of the tax revenue stream.

Of the annual state tax revenue of $27 billion in 2010, only $16 billion remained after the hidden spending, Frans said on his tour.

Not that there haven’t been proposals to reform the tax system.

A Property Tax Working Group set into motion by Democratic Gov. Mark Dayton, which presented its report in late 2012, recommended consolidating the number of property tax classifications from more than 50 to four.

It warned against the use of caps or freezes on values, tax amounts, or levies, arguing these undermine budgeting and spawn inequities. The working group also argued for the scrapping of the property tax as a means of state funding, among other recommendations.

What is a common misconception about the property tax?

It could be the notion the amount of property tax a property owner pays is directly tied to the market value of their property.

Property taxes can actually decrease on a property though the market value has gone up. Conversely, property taxes could increase, though the market value has declined. Anoka County’s website gives the example of what would happen if all properties were valued 50 percent less. The tax rate could increase so the city had the same amount of revenue as before.

Other factors, such as the opening or closure of a big business in the tax district, could impact what a taxpayer needs to pay.

So could tax aids and credits.

Anoka County’s website indicates that they do annual mass appraisals of home values based on market conditions of 19 to 31 months earlier reflecting only arms-length transactions. Then they visually evaluate one-fifth of the properties each year. An actual sale of a property does not trigger a reassessment, though a building permit or request from the taxpayer does.

For all its intricacies, Twait views the property tax is a good form of taxation. It’s a barometer, he said, of what taxpayers are willing to pay for government services.

According to the Minnesota Office of Management and Budget, the “Price of Government,” or the percent of average Minnesota income paid out in taxes, is proj-

ected to decrease over the next three years.

For 2014, the Price of Government was estimated at 15.6 percent — about 16 cents out of every income dollar earned going to state and local taxes.

Frans said the improving economy could bear out the projections.

About 2.7 million property tax statements are mailed out each year in Minnesota, of which 1.5 million are homesteads.