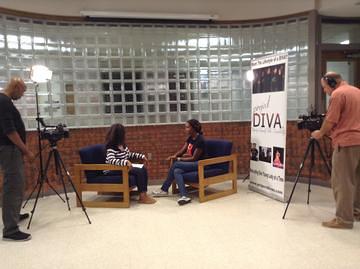 Preparing girls for their future

Don’t miss the interview on Saint Paul Neighborhood Network (SPNN) this week with Neda Kellogg, founding Executive Director of Project DIVA, a nonprofit organization working to provide resources for young women as they transition into adulthood:

Project DIVA came out of me as an adult realizing how many girls like actually go through the same thing that I felt growing up….I just wanted to be able to give girls a space where they can be asked, you know, “How are you doing?”

Catch the full interview and article here on SPNN.

Islamophobia vs. the clamor of the good people

Engage Minnesota featured a story this week about the place and meaning of “home.” The story examines Islamophobia and its direct and daily impact on Muslims in Minnesota. Here is an excerpt:

Mohammad Zafar was walking down the street minding his own business when he heard it. An angry, fierce voice yelled something he had heard many times before: “Go back to your country!” He instinctively looked around, wondering who they were talking to. Surely, he would come to that person’s defense and offer any help he could. But there was no one else. They were talking to Mohammad.

Read the rest of this narrative here. 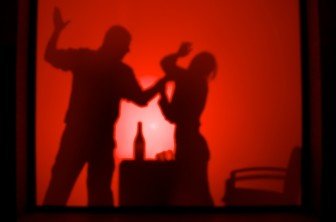 A study published in the Minnesota Spokesman Recorder this week talks about systematic oppression and its direct correlation with increased violence against African American women, with the numbers to show it.

Writer Jazelle Hunt argues that more time spent educating and urging men to not be violent, as opposed to women being taught to avoid violence, is the key to improving these staggering statistics.

“The vast majority of men are not violent; it’s the minority of men who are. While we as good men, well-meaning men, don’t hit, or abuse, or rape, or assault, we participate in a culture of manhood that allows the minority of men to perpetrate violence,” [Tony Porter] said, adding that if women alone could end the violence in their communities, they would have already done so.