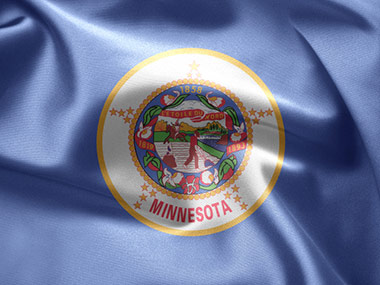 Things are heating up at the legislature. Permit me to weigh in.

I support a modest pay increase for elected officials and linking their wages to inflation. This is simply good public policy. Our elected leaders deserve a living wage. A living wage helps ensure that the best qualified people serve. Besides, the better we pay our leaders the less they will be influenced by political money.

I support the income tax as a way of generating progressive revenue. I like the idea of increasing rates on the top 7% and I favor more brackets that would allow lawmakers to raise taxes modestly on people in the top 20% of income earners. I also like the idea of a temporary surtax on the highest earners to pay off the school shift. Progressive revenue makes possible badly needed public investment.

I like investments in education, from preschool through higher education. Investment should be targeted to instruction and away from testing. In higher education, I encourage lawmakers to use new revenue to fund current programs with full time faculty.

The best form of financial aid is low tuition. The increase in tuition at public institutions was caused by dramatic cuts in state appropriations. When Tim Pawlenty took office the state paid two thirds of the cost of a college education, now it barely covers one third (page 45). High tuition at public colleges should not be addressed by increasing financial aid; it should be solved by appropriating enough money to lower tuition.

In the Senate Higher Education Bill (Section 5, Subd. 3) there is new language that defines “free” on-line classes (MOOCs) as being able to charge as much as 2% of current cost of a full load at public institutions (about $7,300 at four year MnSCU institutions and about $13,500 at the University of Minnesota). Moreover, the language allows for profit MOOC businesses to charge for classes that may not even count toward a degree. On MOOCs, I recommend that we go slow and study the technology before we change our laws.

Minnesotans need to reinvest in the things we all believe in—education, transportation, the environment, and the health of our citizens.

It is important to remember that investments in the common good cannot be done for free. It does not happen because legislators earnestly believe in the value of a better Minnesota. It takes revenue—tax revenue—to fund education, roads, health care, public safety, and a clean environment.

We are not going to turn Minnesota around without more state revenue. That is why I support progressive efforts to increase revenue to make investments we need—you can’t have one without the other. I implore you—please support the progressive taxes we need.