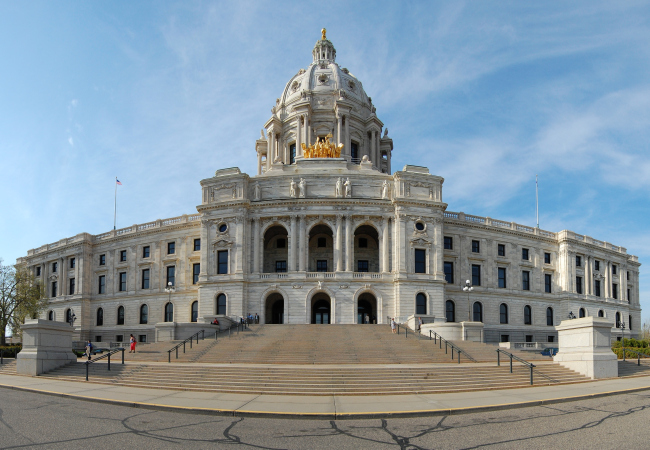 After ten years of Republican destruction, budget slashing and poor management and after the epic Marriage Restriction Amendment fight, the 2013 legislative session felt like a new, fresh start for Minnesota.

We progressives have built many, many coalitions over the years. Many didn’t succeed, some partially blocked something bad the conservatives wanted to do. The MN United campaign and the 2012 election was the culmination, the coming together of so many different parts of the activist left. From the religious to labor to peace to … suffice to say that it’s a mighty long list.

Overall, how did the legislature do considering the unity we all basked in after the 2012 landslide?

Passing a budget that fully funds education and eliminates our structural deficit by making the richest 2% pay a share closer to what the rest of us pay was huge.

Dan McGrath, Executive Director of Take Action Minnesota points out these in an email I received:

A new health care exchange that puts people at the center. Ban the Box legislation that takes a step toward closing the racial jobs gap. Fairer taxation that closes corporate tax loopholes and invests in all-day kindergarten and a stronger MinnesotaCare.

$46M for early childhood gets two thumbs up from me. All day kindergarten is cool. Stable funding for education is needed. Read more at MinnPost.

“In a week where Minnesota celebrated equality, lawmakers showed that economic equality is important too,” Nieters continued. “It’s the right direction for Minnesota.”

And the following for improving Minnesota’s economy: