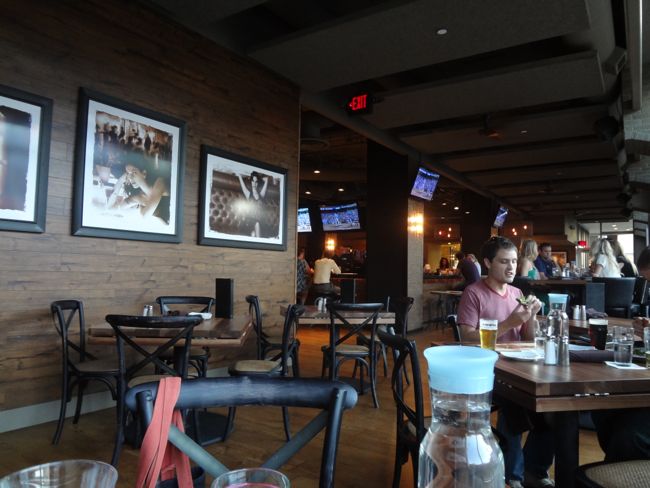 Sheesh. If I had wanted to live in chainland, I would have moved to Maple Grove. Instead, Maple Grove is moving in on me. (No offense to my friends in Maple Grove, but when you drive into the city, do you really want more of the same?)

Remember when Hennepin Lake had a real, local one-of-a-kind personality? Remember Orr Books and the Rainbow Cafe and Shakti Shoes and Condom Kingdom and Global Village and the chow mein at the Port Arthur Cafe? Remember Morris and Christie’s and Von’s Superette? Thank goodness we still have Magers & Quinn and Golden Leaf and Penzey’s Spices and those Thai restaurants (even if they aren’t all that great).

Okay, maybe I started off with a bad attitude, but the Primebar concept doesn’t help any. The press release calls it an “upscale gastropub,” while the website bills the concept as an “urban lodge” or “contemporary ale house” – whatever that means. The first thing that hits you when you enter the restaurant is a giant plasma TV hung over the bar, and there’s about eight more scattered all around the place, all tuned to sports. Big fashion photos on the walls, mostly of a pair of female eyes. All the charm and personality of an airport sports bar. 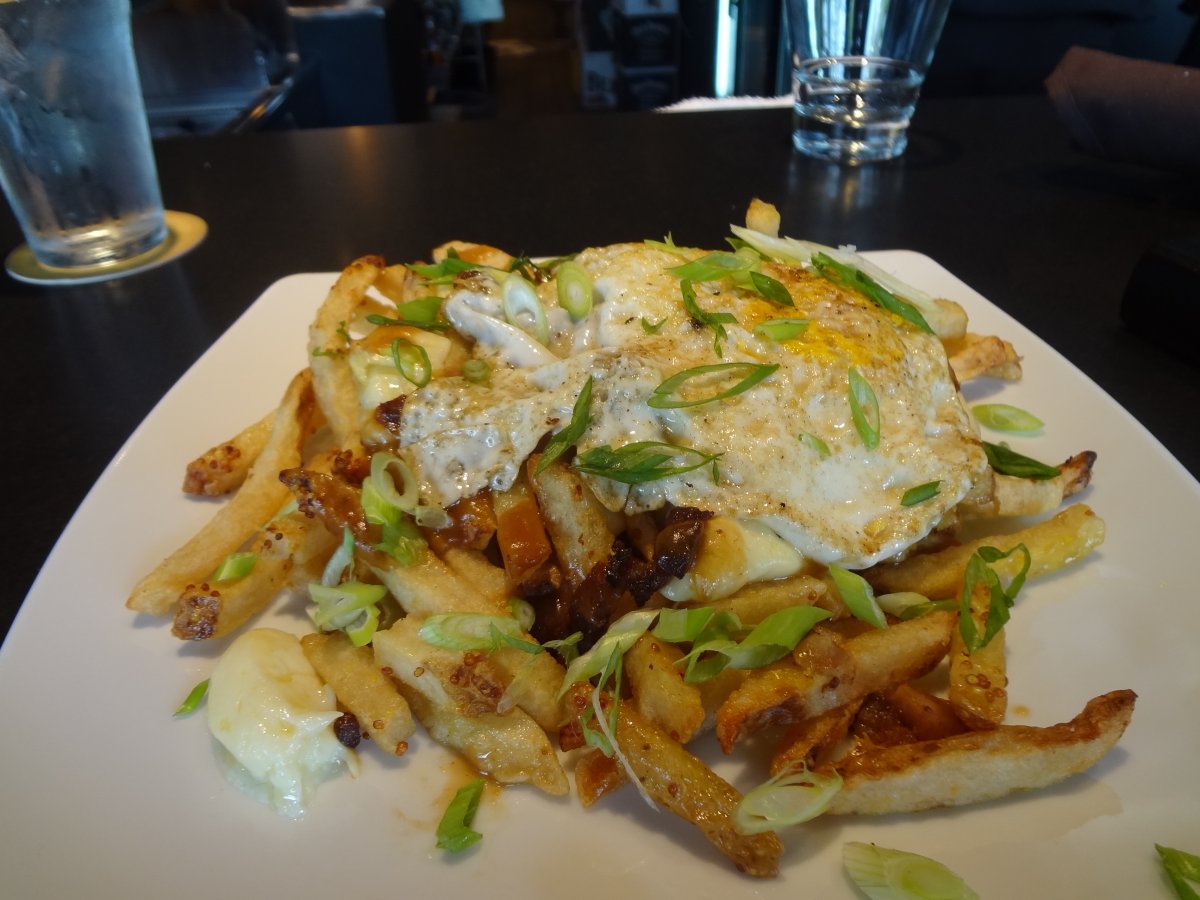 The menu isn’t so much gastro or creative as it is trendy. Chicken wings, calamari, Deviled eggs, duck confit, flatbreads, the usual sandwiches and burgers. Pork belly is hot these days, and they’ve got it five different ways.

Okay, like I said, the dishes we tried weren’t bad – the fish tacos in a tempura batter ($11) tasted very fresh, and the roasted chicken sandwich in a ciabatta with bacon and brie ($11) was hearty and filling. The animal fries – cheese curds and pork belly, fried egg and brown gravy over fries ($9) – were basically another variation on the theme of poutine, which has been around on the local scene for several years now. Not much pork belly in the dish, which is probably not a bad thing. Service was friendly and attentive. The side salad was pretty good.

The big mystery to me is how these guys are going to make money when a smart local operator like Parasole couldn’t succeed with Figlio and Il Gatto. Maybe the answer is that Primebar is more of a bar, and a better fit now that Updale is more of a destination for singles who come in from the burbs to drink and party. 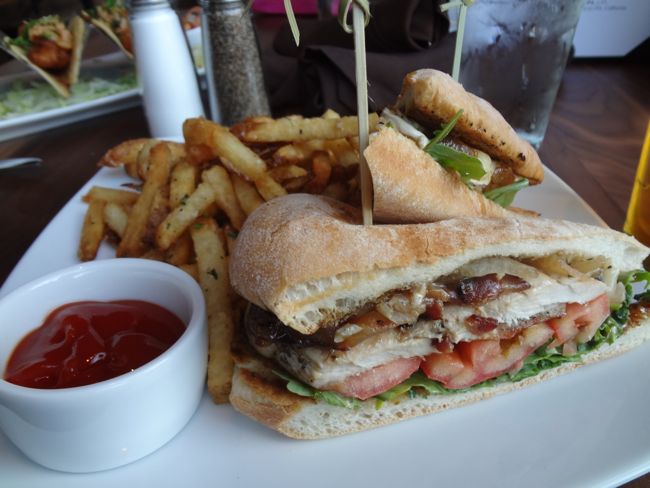 Primebar does offer a big selection of draft beers, including about 30 local brews, from Fulton, Brau Bros., Summit, Liftbridge and Finnegan’s. That’s great. I discovered a new favorite, Brau Bros. Hopsession, a light-bodied pale ale in the tradition of British session beers, low enough in alcohol (4.2%) that you can spend the evening in the pub and still walk home.

What’s not so great is Primebar’s tag line, “Think Local, Drink Local.”  It’s a tag line that is already in use in other cities by genuinely local independent businesses, including local breweries and coffee companies. If any of them actually own the line, I hope they sue. At any rate, it doesn’t seem right for a chain restaurant to appropriate it, even if they have a good selection of local beers.