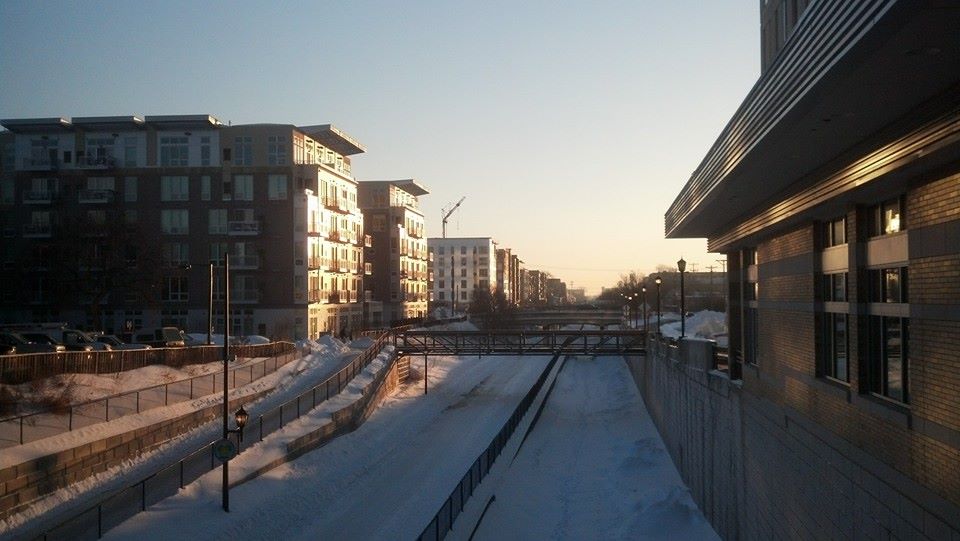 Despite seeing some healthy growth over the last few years, 2014 is turning out to be a rough development year for the Wedge’s renters. While renters currently comprise ~77% of the neighborhood, their voices are being drowned out. The neighborhood’s last few proposed rental projects have seen heavy opposition or have been blocked entirely. The winnings are clear: Historical preservation (however minute), private views and local traffic are taking priority over expanding housing supply in one of the city’s most in-demand neighborhoods.

On a visceral level, it’s very difficult not to empathize with the protectiveness that the anti-development folks feel for their neighborhood. We’re all delightfully zealous about our communities. Modern development has also thrown some sizable wild cards our way; I can understand opposing demolition for development when virtually no modern developments meet the architectural and urban design standards of their early 20th century equivalents. In this context, it’s understandable to view opposition to development as merely neighborhood pride personified. After all, the sprawl era gave us a long reprieve from the pressures of infill development, with most new housing popping up on the ever-expanding urban fringe. Attempts to cap development weren’t seen as contributing to gentrification; Our newly implemented freeway system allowed that demand to be easily sent downstream to budding suburban communities. This era also gave us history’s biggest deviations from traditional planning, possibly the longest period in history in which ‘anti-change’ stayed relatively consistent with ‘pro-urban.’

Blame traffic, ironic millenials, or empty nesters; urban neighborhoods are the new hotspot and the suburban fringe just isn’t the demand-absorbing behemoth it used to be. Flush folks are returning to the city and know it or not, our city’s young, middle income renters are now in a race to establish a development-receptive culture in the Twin Cities’ innermost neighborhoods, or risk long term displacement. Several US cities have gentrified beyond the pace of Minneapolis and have given us a sneak peek of what could be in store. Washington, DC, sporting a conservative height limit, heavily active neighborhood associations and a voracious real estate market, has seen $268,900 of value added to the average home or condo in a decade and a half. Average wages haven’t kept up and now DC is inching towards the SF/NY echelon of priced out middle classes. This is just what happens when you don’t supply well-heeled demand. 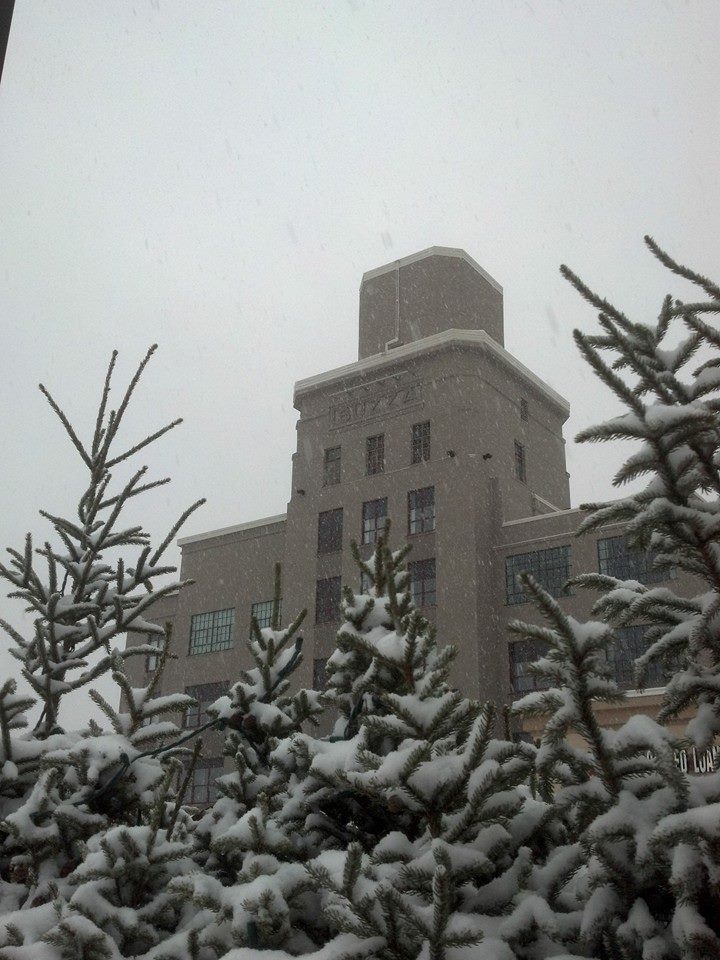 While same phenomenon is starting to take shape in Minneapolis, there are a few factors that make our metro uniquely able to better accommodate a huge increase of walkable housing demand. We make good money on average and don’t have an exorbitant cost of living. In other words, we have the inertia to develop now, without the backlog in housing demand faced by many other high-wage cities. We have a ton of parking lots in most of our neighborhoods, allowing ample room to grow without as much neighborhood resistance. We’ve also just finished a fantastic downtown-linking light rail line with enormous redevelopment potential. As today’s development is tomorrow’s affordable housing, we’re actually in a position to develop now and ensure relative affordability well beyond many American metros. The opportunities we have today shouldn’t be wasted.

This is why the relative non-presence of renters at these kinds of neighborhood meetings is a real problem. Assuming a looming energy crisis is in the cards, we need as much housing flexibility as possible. Our central, walkable neighborhoods could get very expensive, very quickly. By establishing today’s development policy, we’re also determining renters’ quality of life for decades to come. Not only do urban forward thinkers need to be engaging their neighborhood associations and representing the interests of future Minneapolis renters, we need to find ways of organizing renters in a way that counters the momentum of more conservative preservationist groups. It may be inherently more difficult to inspire community activism with newcomers than with established homeowners. However, if Minneapolis is to stay accessible to middle income renters, we need to up the ante sooner than later.

I helped establish Seattle’s Transit Riders Union in the face of 17% service cuts. Who is to say that a similar kind of renter’s advocacy isn’t equally necessary here?