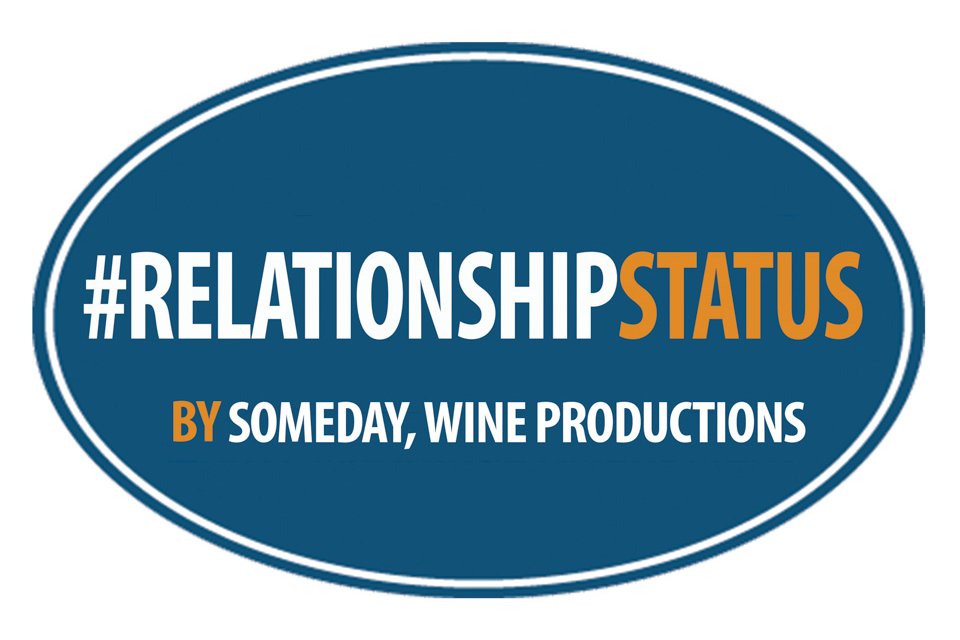 SHOW TITLE: #RELATIONSHIPSTATUS
PRODUCER: Someday, Wine Productions
HAILING FROM: Minneapolis, Minnesota
SHOW DESCRIPTION: Love is officially Law in Minnesota…so, now what? #RelationshipStatus peeks into the lives and complicated relationships of real Minnesotans after the ink dried on the Marriage Equality bill.
WHAT CAUGHT MY INTEREST: I work in show business. Which means that a not-insignificant proportion of my colleagues are gay. Two decades of working alongside them has taught me (if I couldn’t have figured it out on my own already) that equal treatment is a big freakin’ deal. Plus, I’m deeply fond of docudrama.
INTERVIEWEE: Ryan Thorsen (playwright/co-creator)

Hi there! My name is Ryan Thorsen. I’m a writer and actor from the Twin Cities area. I graduated from MSU, Mankato in 2011 with Bachelor’s degrees in both English and Theatre.  This will be my fourth year in a row working with the Minnesota Fringe Fest, but my first stint as a writer.

#RelationshipStatus (yes, the hashtag is part of the title) revolves around what happened after marriage equality became a reality in the state of Minnesota. Inspired by real (and some not-so-real) people and events, #RelationshipStatus unfolds in a series of vignettes, and focuses on the lives and relationships of the people most affected by the legislation.

Much of the credit goes to our show’s producer, and my partner in crime, Laura D. Thaisen for coming up with the concept of the show.  She approached me late last year with the idea to do a Fringe show based on marriage equality, and I just took the ball and ran with it. As a subject that is near and dear to both of our hearts, we realize how important it is to commemorate marriage equality and equal rights for all Minnesotans.  We hope that this show will help build upon the momentum guaranteeing the freedom to marry for all individuals in this country.

Minnesota made history in November 2012, when it became the first state in the nation to defeat a constitutional amendment banning same-sex marriage. Less than a year later, we rejoiced as a bill was signed making love the law in Minnesota.  #RelationshipStatus celebrates this landmark decision. More importantly, it celebrates the LGBT community affected by it. It’s easy to be dry and procedural when talking about an historical event. This is a show about people. Their stories are what truly bring this show to life.