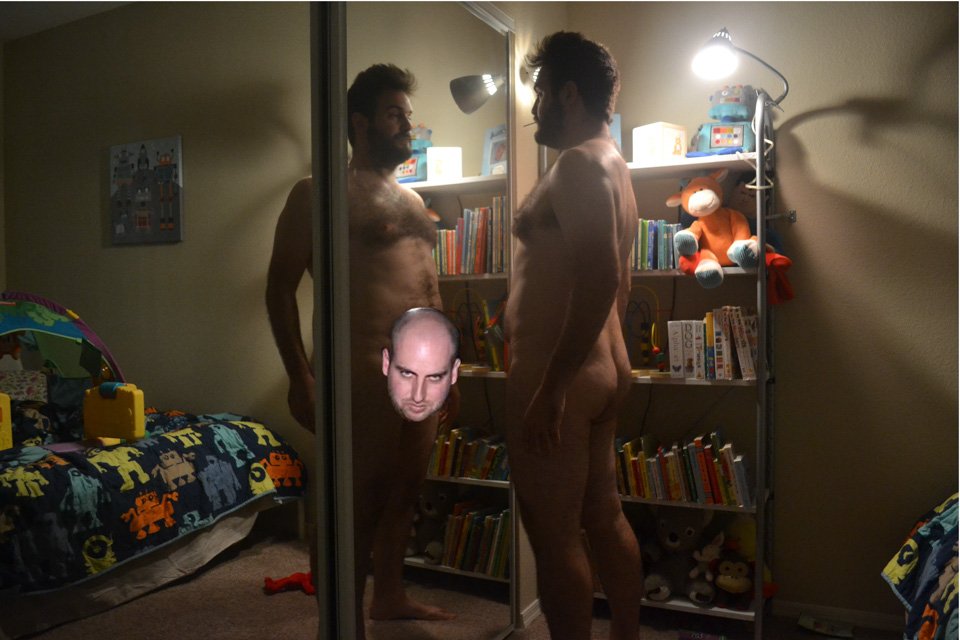 SHOW TITLE: KYLE AND SEAN ARE LOVERS
PRODUCER: T or D or S
HAILING FROM: Phoenix, Arizona
SHOW DESCRIPTION: Kyle and Sean are two straight identified men in their late twenties who are taking this opportunity of performing at Fringe to confess, deal with, and normalize the homosexual experiences of their youth.
WHAT CAUGHT MY INTEREST: Pretty much every line of their extended description: “‘Kyle and Sean are Lovers’ tells the story of two straight-identified men trying to gain acceptance into a Nazi-esque group by confessing their real life homosexual experiences in public. They both have had such success in the past with their edgy brand of racist humor at local slam poetry events that they decided to move into a more mainstream audience at the Fringe. Five nights in a row! Lightning in a bottle! Bring your like-minded, liberal friends to witness the absurdity a show created by “two new gems of Minnesota theater” (Tampa Bay Breeze Times, 2007).” I am reasonably confident that the Tampa Bay Breeze Times does not exist in our reality. This is either a trainwreck or Andy-Kaufman-esque genius, and either way I want a front row seat.

We are the creators of a fictional Nazi-esque group. It started as a joke on meetup.com and, based off its overwhelming popularity, we had to move it to a wider audience at the Fringe.

We are two straight-identified men who are using the Fringe as an opportunity to confess and normalize the homosexual experiences of our youth. Our show takes this idea to its logical extreme by putting us through an initiation for our own fictional meetup.com group, which is now so popular that it has taken on a life of its own. The group has its own hierarchy now and we have to reapply to gain membership.

We are both very open people and when we first started hanging out together, we realized that we shared a lot of the same experiences of our youth. From there, we decided to take our own real-life experiences and share them publicly for the first time. ‘Kyle and Sean are Lovers’ is based on journal entries, emails, and every non-heterosexual thought and action that we’ve ever had. Also, Sean’s dad was racist.

We believe that sharing these experiences can play an important role in promoting the acceptance of non-heternormative lifestyles and hopefully play a small role in the overall battle for equality. At the same time, we want to represent our own meetup.com group faithfully. Lately, we have been receiving anonymous emails, featuring fan fiction portraying us in an uncomfortable way. It’s of the upmost importance that we acknowledge our loyalty to “the group” while simultaneously getting our faces out there in case something were to happen to us.

We seriously concerned about our safety. Both of us have emergency contacts. If the show is cancelled for ANY reason, please contact Sean’s mom at jneely@hotmail.com or Kyle’s godfather at 612-822-0127.