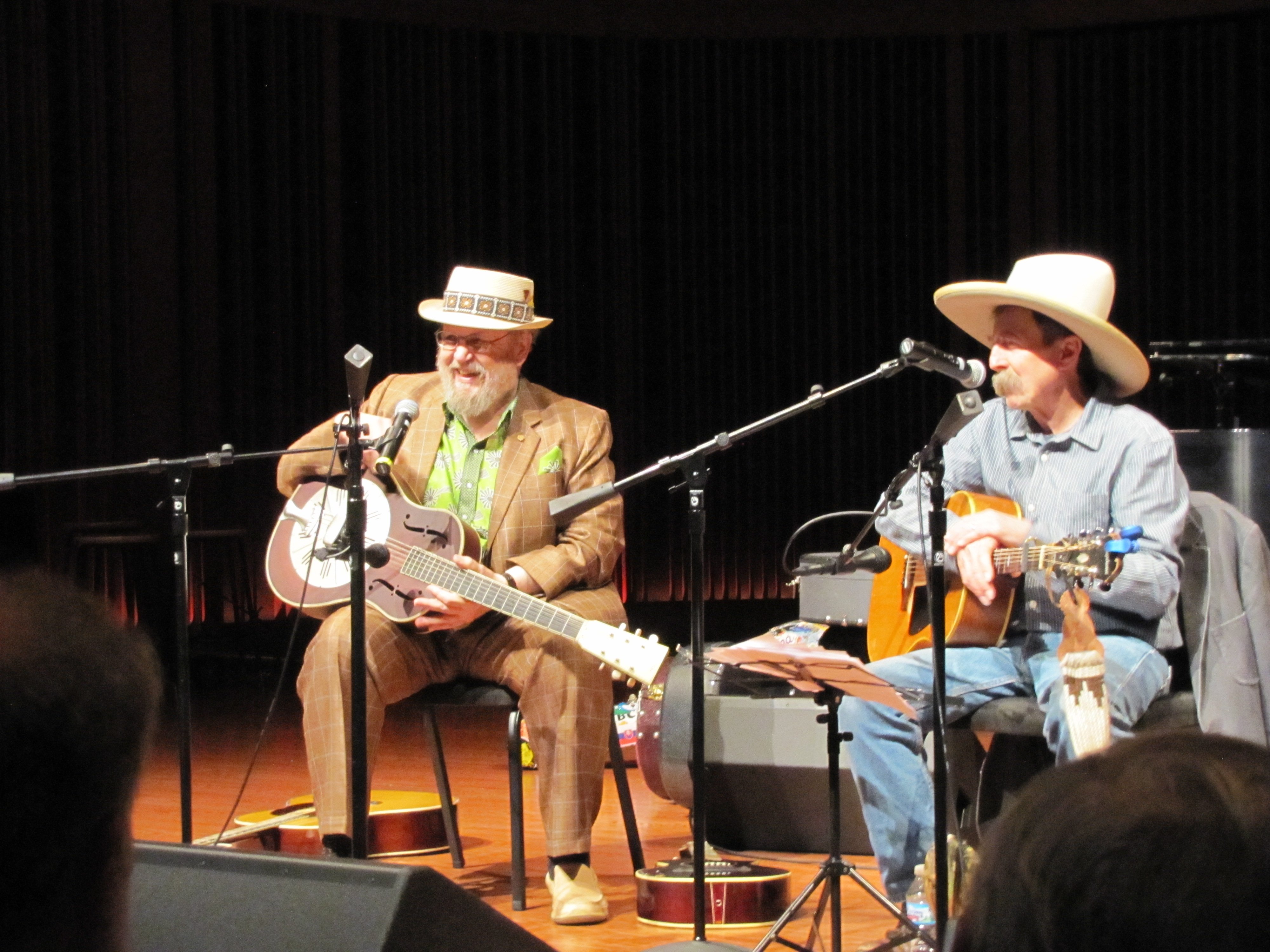 Garrison Keillor will hold the 40th anniversary of the program July 4-6 at Macalester College. Photo Courtesy of A Prairie Home Companion.

Garrison Keillor is bringing his Prairie Home Companion to Macalester this weekend with an on-campus celebration that includes several outdoor concerts, a 3-hour live outdoor broadcast, and many other activities. Sunday marks the exact 40th anniversary of A Prairie Home Companion, performed in Macalester’s Janet Wallace Auditorium in 1974.

Many of the weekend’s events are free and open to the public, including performances by Keillor and the Royal Academy of Radio Actors on Friday at 11:00 a.m., Butch Thompson on Friday at 2:00 p.m., The Wailin’ Jennys on Friday at 3:00 p.m., and Old Crow Medicine Show on Saturday at 3:00 p.m. There will also be a screening of A Prairie Home Companion: The Movie on Saturday at 2:00 p.m. and A Community Sing-Along with Garrison at noon on Sunday. Keillor will broadcast a three-hour Prairie Home Companion show on Saturday, which is sold out but will be broadcast at 5 p.m. on Saturday night on 91.1 FM.

Keillor has maintained close ties to Macalester over the years. In addition to speaking at convocation, he also spoke at commencement in 2002. Keillor also rents the space for Common Good Books from Macalester. During spring semester 2013, he read bedtime stories in the campus chapel as stress relief during finals at a student-organized event.

Keillor has also employed several Macalester graduates, including Bob Douglas, who played on the show with the Powdermilk Biscuit Band. Douglas will attend the celebration and perform at various engagements including the event 40 years, 40 songs, which will feature musicians from the history of the show at 6 p.m. on Friday night.

Current Macalester rising senior Lucy Westerfield has tickets for 40 years, 40 songs, but admitted she has never listened to the radio show. She said the weekend will be an introduction to Keillor’s work.

“I should still give it a chance,” she said. “I could totally like the show. I just didn’t like that one time he spoke.”

The event will last three days, starting Friday the 4th at 10 a.m. There are still tickets available for 40 years, 40 songs, but the live broadcast Saturday night at 5:00 p.m. has sold out. There will be free performances and activities by Keillor and other musical guests, as well as, move screenings throughout the weekend.

During the college’s opening convocationin 2011, Macalester President Brian Rosenberg challenged Garrison Keillor to host a 40th anniversary broadcast at Macalester. Thomas Welna, director of the Macalester High Winds Fund, said he renewed the invitation last year. “…I nudged him a few times … and didn’t hear much back and then all of a sudden last fall I got an email that said they were very interested in pursuing that idea.”

Pop Wagner and Dakota Dave Hull: "How long have you been playing together?" someone asked. "About 15 minutes," Wagner said.

A close up on Casey's red Converse sneakers.