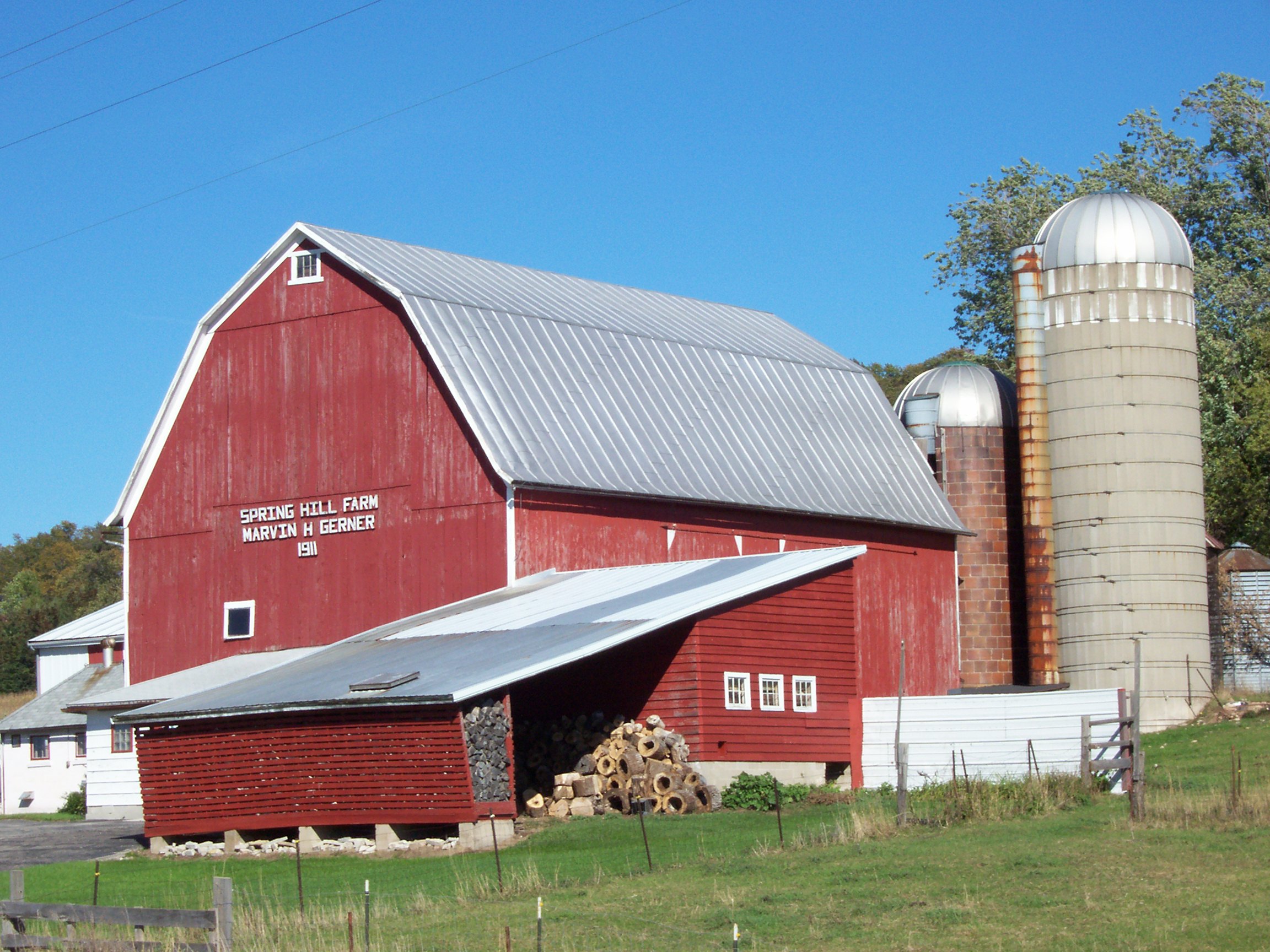 Despite aggressive lobbying from House Speaker John Boehner, the House today rejected his proposal for a farm bill on a 235-194 vote. Democrats overwhelmingly opposed the legislation because it contained more than $20 billion in cuts to food assistance for the poor while hard right Republicans opposed it because they believe it didn’t cut enough.

When even corporate media is calling this a big blow to GOP “leadership,” it’s a safe bet that the latter’s efforts to blame Democrats won’t carry much heft.

Though the proposed slashing of aid to those that need it most got the bulk of the attention, and rightly so, this bill was on the whole primarily a shameless gift to corporate ag and therefore replete with disastrous policy. Its underpinning, massive reliance on taxpayer-subsidized crop insurance programs, meant the continued plowing up of conservation lands and farmland price bubble-mongering, just for starters.

President Obama had threatened a veto over the SNAP (food stamp) cuts. Whether that meant any cuts at all, or the $20B+ desired by reactionaries, was unclear, at least to me.

Also unclear is where farm policy will go. The House could take up the Senate bill (which has about $4B in SNAP cuts), massively amend it, and try to ram that through. More likely is that efforts will be made to further extend current policy, though the zealots will undoubtedly demand their cuts after all as the price of doing that. An honest-to-goodness enlightened, people-friendly federal farm policy is exceedingly unlikely to get anywhere.