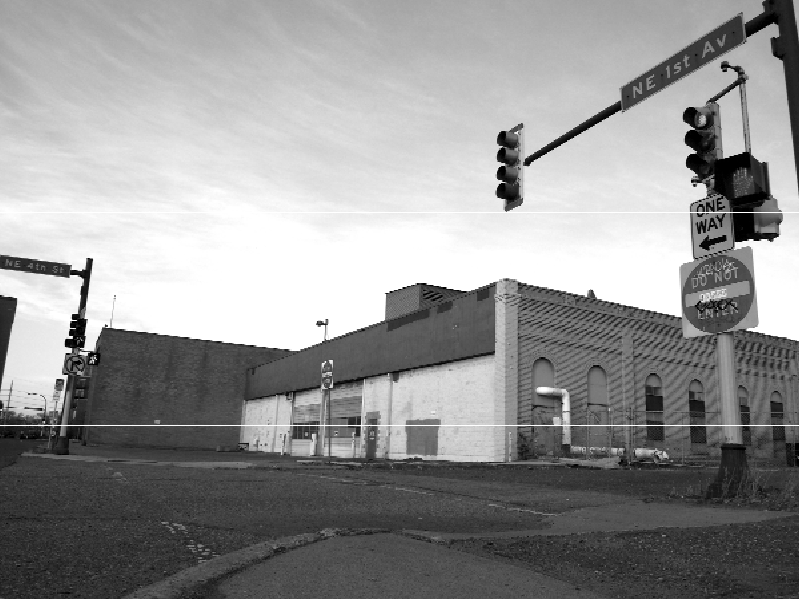 The former Superior Plating building at 4th Street and First Avenue Northeast will be torn down, the concrete floor will remain, temporarily, as a staging area for soil analysis. The Minnesota Pollution Control Agency will also be sampling soil in the surrounding neighborhood. (Photos by Margo Ashmore)

State officials and the owners of the former Superior Plating site at 315 First Ave. NE are continuing the decades-old pollution cleanup project there. Plans now include removing the building, taking out the soil down to the bedrock, and continuing the ground water cleanup below.

The parking lot across the street is also on the Minnesota Pollution Control Agency’s (MPCA) radar, but might not receive the full cleanup unless a future owner decides to dig on the property.

Residents can weigh in on the current plans at a public meeting Thursday, Dec. 12, 7-8 p.m. at the Ukrainian Event Center, 301 Main St. NE. Written materials on the plans are scheduled to be posted on the MPCA website (www.pca. state.mn.us) within the next few days. The public comment period is set to run until Jan. 3.

First and University Investors LLC, a partnership of San Francisco-based City Center Realty Partners and Chicago-based WHI Real Estate Partners, bought the property as part of Superior Plating’s bankruptcy in 2012. According to MPCA officials, they have agreed to: 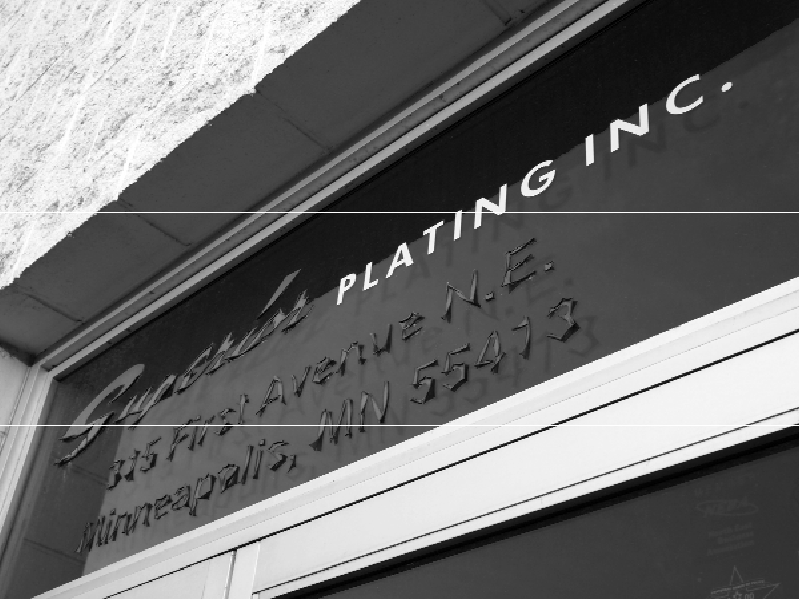 MPCA has agreed to:

MPCA Hydrogeologist Candace Sykora said MPCA is aware of some off-site pollution from the site. “There is an off-site ground water plume” of pollution, she said, but they don’t know if it’s causing trouble.

“We don’t even know if there’s a problem at this time,” she said. MPCA officials will analyze one soil sample per block in the area surrounding the site, she said. If they find a problem, they might have to go farther onto private properties to determine the extent of cleanup work that will be needed, which she said is a standard practice for MPCA in situations such as this.

MPCA Project Manager Gerald Stahnke said that when the Superior Plating building is demolished, its concrete floor will remain in place, as a staging area for testing and treating soils. The concrete, he said, will be removed in stages. De-construction debris, he said, would likely be taken to SKB Environmental in Rosemount, Minn.

Sykora and Stahnke said the building is a frequent target for vandals, even though First and University provides security services there 24 hours a day. They said a “substantial portion” of the roof came down recently.

Sykora said that on Superfund sites such as this, MPCA finds the parties responsible for the pollution and requires them to pay for the cleanup. Because of Superior Plating’s bankruptcy, however, “there is no responsible party.”

Stahnke said the agreement with First and University is a good one for the state, as “they’re going to save us a lot of money” by taking financial responsibility for much of the cleanup work.