I thought it was a thoughtful speech, and it takes no long leap to state that every word, every inflection, was very, very carefully put together for presentation to a diverse and immense world-wide audience including friends and enemies alike. This was not some soapbox kind of deal. Words do matter.

We watched the address within our usual news show, and a 13 minute speech doesn’t do much damage to an hour program, so, of course, the end of the speech was followed by the grave analysis of what the President said, or didn’t say, or should have said, etc. All of this was to be expected. Ditto the commentaries that are already flooding the internet, petitions, etc., etc., etc.

I respected the analysts last night, but I didn’t stick around to hear their very predictable analysis. They were there to buttress their ‘truth’ as they perceive it to be. If only every one felt the same.

The speech came after a rather significant ten or so days for this individual blogger.

Included was a very respectful hour on a recent Saturday with Sen. Al Franken, his aide, and 20 of us, sharing views on critical issues like Israel/Palestine; Afghanistan draw-down; military spending. Sen. Franken gave us an hour of his time – a rather precious commodity when his constituency is 5 million people. You learn quickly that an hour is a short period of time, and about the best you can expect – which is the best of all – is an opportunity to take the measure of each others feelings, thoughts and perhaps, even, gaps in information, including in one’s own information. Twenty different sets of ears, even if ideologically in general agreement, hear the exact same thing in twenty different ways. Imagine how complex it becomes at President Obama’s level, or even at Senator Franken’s. 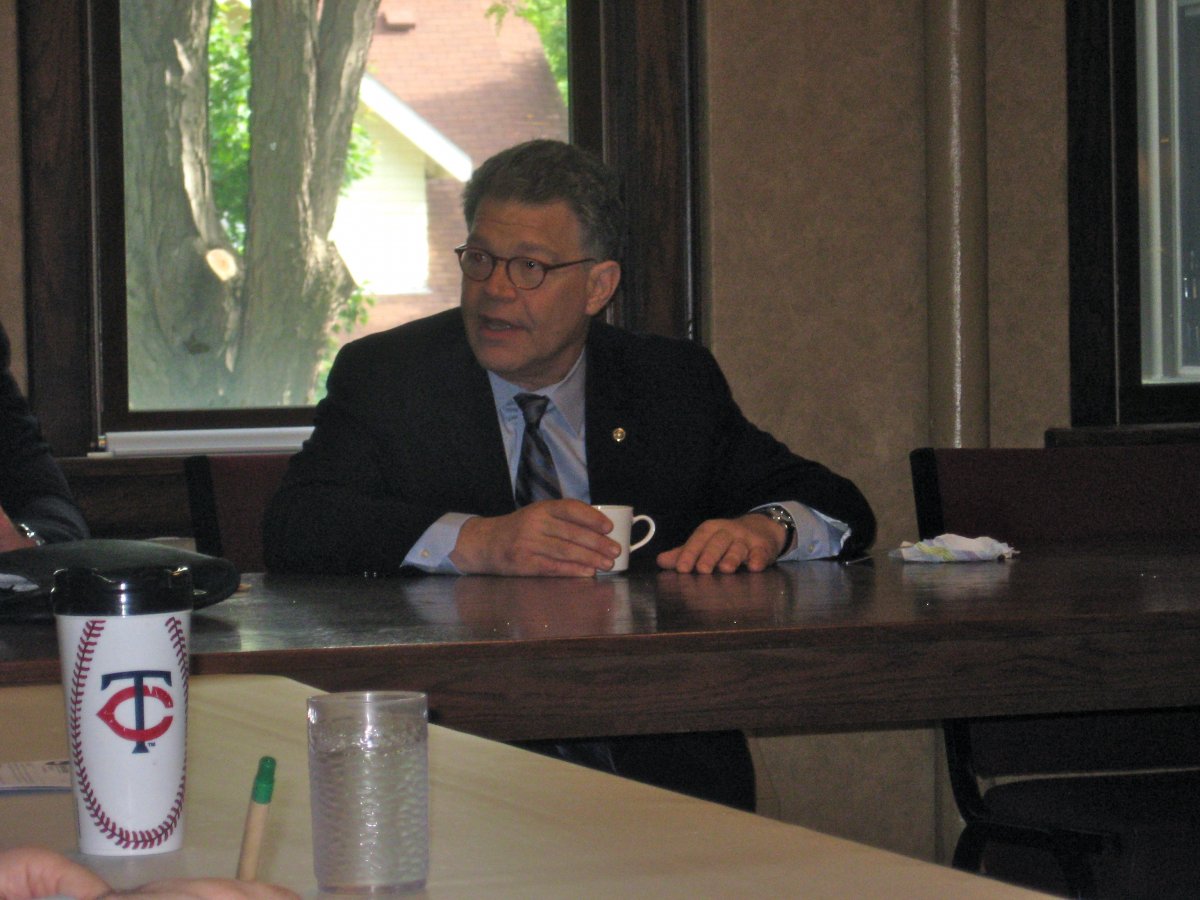 A couple of days later I listened to a briefing by three Minnesota State Legislators giving their views of the intense negotiations now taking place to avoid a government shutdown on June 30. Again, these were ‘birds of a feather’ – people I would ideologically agree with, though not from my district. In assorted ways they conveyed the complexities of the issues to be addressed. “Reform” is an oft-bandied about term, and one gets the sense that most of us are in favor of reform only if it makes our position stronger; against it if we fear it will weaken our relative position. Of course, politics enters in to these conversations, and negotiations of differences in a fishbowl is a contemporary reality that (even coming from a proponent of open government) leaves something to be desired.

There is something to be said for being forced to sit together, privately, until something is resolved that both sides can own. 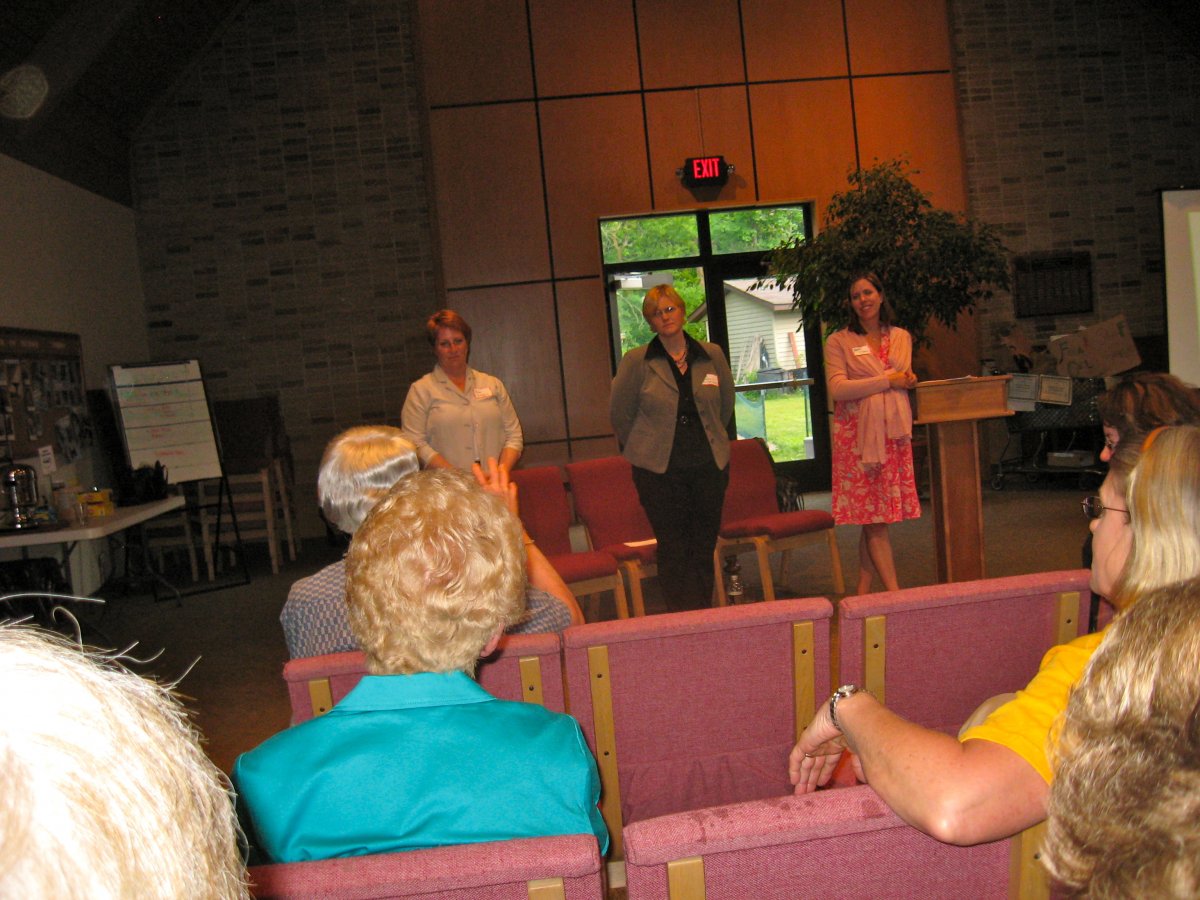 There were more meetings on substantive things these past ten days. At each, the result was the same: if you sit with others of different views, you can learn something. But you can’t isolate yourself with ‘birds of a feather’ and expect to either possess the ‘truth’ or to prevail in your argument within a larger society.

The day before President Obama’s speech, two of us met with a young woman, a Senior this fall at Swarthmore College, who has taken on a most interesting task: to talk to people about how they talk about our involvement in Iraq. A young person from both conservative and liberal roots in a rural midwestern state, going to a College in a major eastern city, Allison is involved in what I believe is a major project of major importance to us all.

If we can’t listen to and value each others opinions, how can we expect to resolve anything, politically or otherwise?