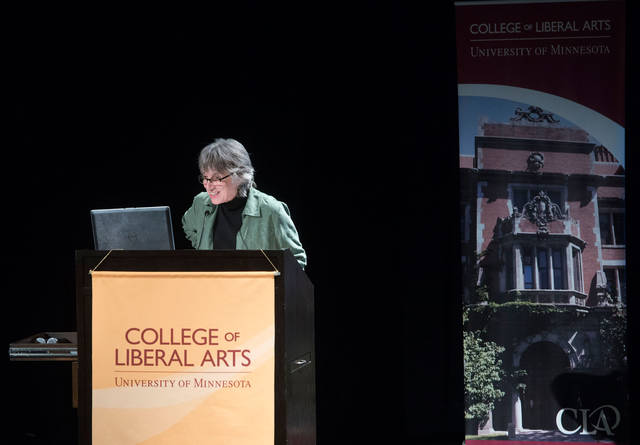 Newly formed political action committees and campaigns are gearing up to help re-elect — or unseat — state representatives who voted to legalize same-sex marriage in May.

Minnesotans United for All Families and Minnesota for Marriage, the key players in the state’s same-sex marriage debate, are both kicking off fundraising efforts this fall to either support or oust up to 75 state representatives who voted “yes” on the same-sex marriage legislation last session.

Eric Jensen, spokesman for Project 515, a state LGBT advocacy group, said MN United has served three distinct functions since it was formed by Project 515 and OutFront Minnesota in 2011.

The organization campaigned to defeat the marriage amendment last fall, rallied to gain support for the same-sex marriage bills at the Capitol last session and now has been repurposed into a PAC to raise money to support legislators who voted to legalize same-sex marriage.

“We want to make sure that the legislators who voted with us know that we have their backs,” Jensen said. “We understand that for some of them this might have been a difficult vote.”

“We’ll also look at other [contribution] options and decide closer to the election,” she said.

Kaner-Roth said the group has already raised money for next year’s state elections, and efforts have been “pretty aggressive.”

“The fundraising has definitely been going on for some time now,” she said, noting that the PAC will not release specific finance numbers until the reporting cycle begins next year.

The initiative “will work to restore a pro-marriage majority in the Minnesota House in 2014,” according to the release.

The group is asking donors to consider contributing to campaigns of candidates who are running against incumbents who voted to legalize same-sex marriage.

Autumn Leva, Minnesota for Marriage spokesperson, told Minnesota Public Radio in August that the campaign will also support incumbents who voted “no” on the measure.

Minnesota for Marriage did not respond to multiple requests for comment.

Marriage conversation still not over

Bills to repeal the same-sex marriage law in Minnesota are expected to be introduced in the next legislative session.

Clark said the marriage conversation is still not over.

“I have no doubt that we’ll start seeing bills to repeal the law in the next legislative session,” she said.

Clark also discussed the history behind the legislation and the adversity legislators faced while trying to pass it.

She said the Republican votes for legalizing same-sex marriage — one senator and four representatives — were critical to its passage. She urged the event’s nearly 100 attendees to support those legislators’ upcoming campaigns.

“We need to make sure those legislators are supported,” Clark said. “There are already efforts against them.”