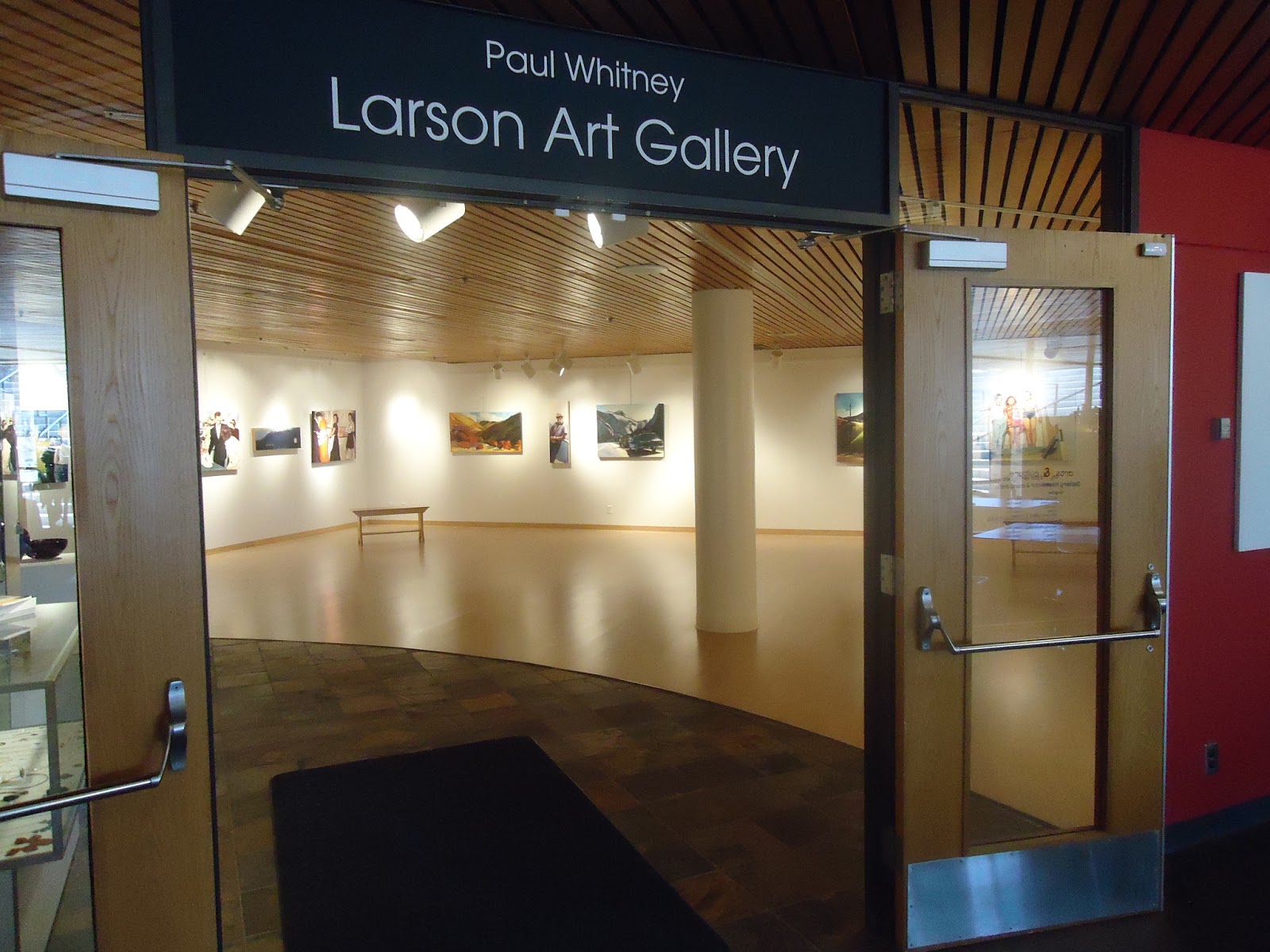 There are two Americana indulgences I enjoyed earlier this week. The first was an old episode of the Brady Bunch. Remember when the whole gang traveled to the Grand Canyon and got locked up in a ghost town jail by a manic recluse gold prospector, but upon release Mrs. Brady and Alice exclaim that they are having a groovy start to a great vacation? Later they meet a Native American who without any hint of irony or offense uses the term “squaw” to describe the women in Mr. Brady’s “tribe.”

My second indulgence was a groovy trip of my own to the University of Minnesota’s Larson Art Gallery on St. Paul Campus. Polaroid nostalgia is more realistic than a Brady Bunch trip to the Grand Canyon, and the current Larson exhibit “We Whizzed Past Twinkling Sun & Lollipop Smiles” brings the Polaroid experience to canvas.

Francene Christianson‘s bright paintings mimic pre-Brady family life on a post-Kodak stage, and remind me of every family album I’ve ever leafed through. The images are wistful still lifes: women with aprons wrapped around Sunday dresses drying dishes, three girls at the beach grinning as they stand arm in arm on a lifeguard’s chair, various conversations taking place at weddings or on porches and in kitchens, and road trips in enormous cars with multiple kids stuffed into the back.

My family’s road trips were never anything like on the Brady Bunch. We didn’t have an Alice, or brothers, or a closeted father. We had laughter and debate and more than a few Great Danes. In dire times we had silence. Standing in front of Christianson’s landscape and road trip paintings, I almost smelled the lighter fluid as my dad lit Mom’s Kent with his silver lighter that made the flicking sound when he opened it (Dad smoked Winston). I felt the familiar vertigo every youngest child of the 70s recalls, having always been relegated to small spaces and riding backwards in the VW hatch. I could taste bologna on white bread, wrapped in wax paper and handed back to me from way up in the front of the car.

Nostalgia can be tricky. We Americana voyeurs are children simultaneously judging our past while observing our future. Today, Mr. Brady could marry Carl rather than Carol, and bologna sandwiches are no longer on my lunch menu. But oh what I wouldn’t give to ride backwards in the hatch, just one more time. 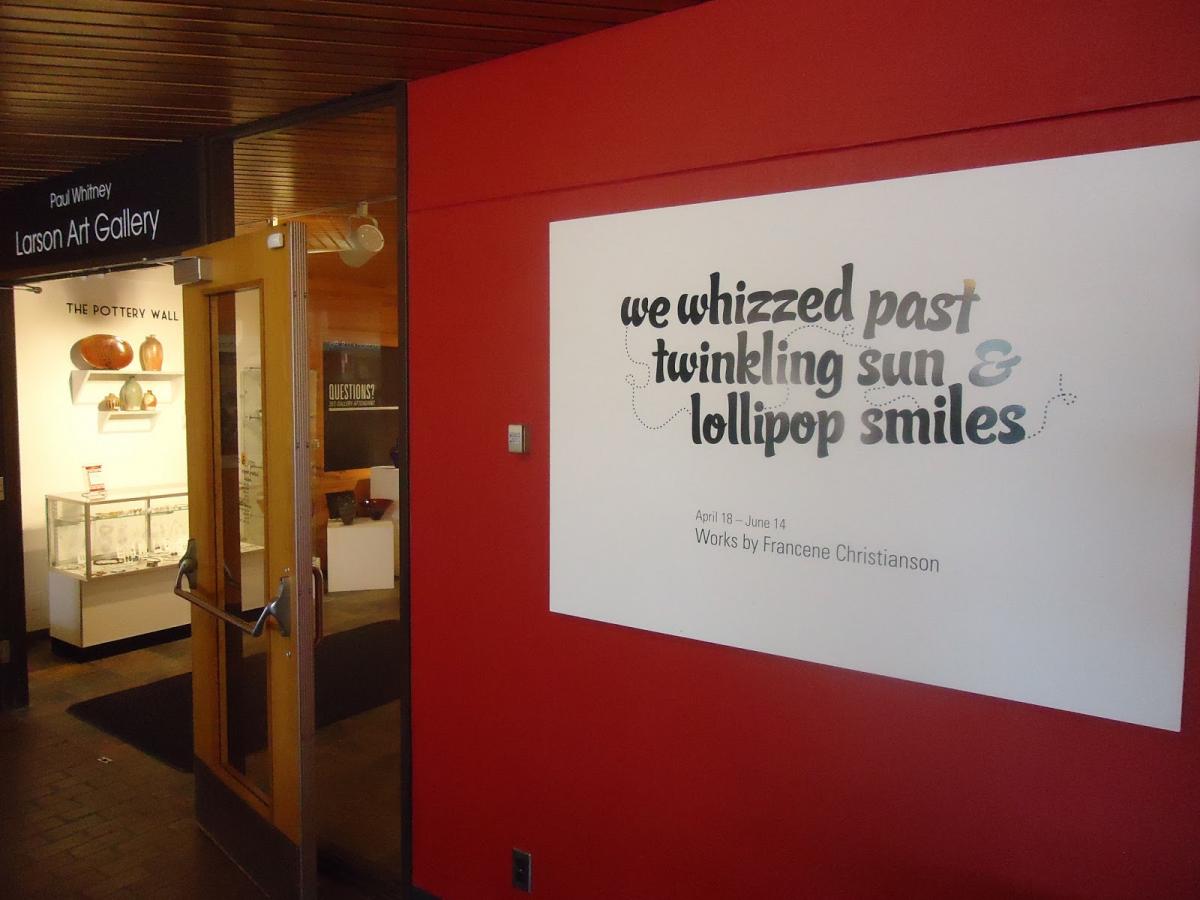