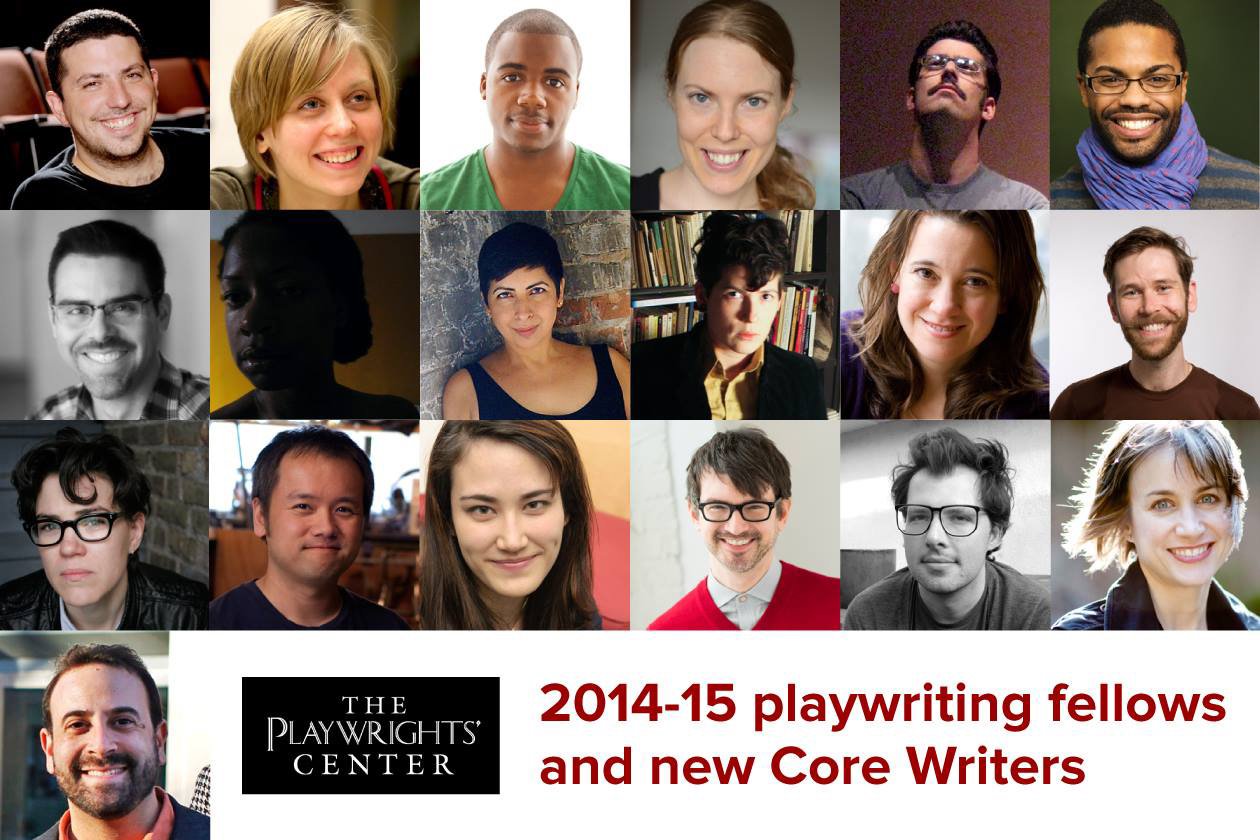 Christmas was a long way away, but gifts were in the air yesterday on East Franklin as the Playwrights’ Center announced its newest cohorts. This year’s award cycle was especially competitive, with a record number of applications competing for a variety of awards and opportunities. The Center awarded eight fellowships, issued a new play, and welcomed a selection of new faces into its three-year Core Writer program.

This article is part one of a three-part installment on the Playwrights’ Center, a nationally renown theater institution located in Minneapolis.

The Playwrights’ Center is a nationally renowned institution that attracts top playwriting talent from across the United States. Fellowship recipients live in the Twin Cities area and participate in a variety of professional and development opportunities at the Center; works by current and past fellows are a familiar sight at area theatres (the joint production of Bandara by Teatro del Pueblo and Pangea World Theater is one such example). Multi-year relationships with the Center are not uncommon for especially successful fellows.

The 2014-2015 fellowship awardees are a mix of new and familiar faces. The Jerome Fellowship recipients include Steve Moulds, Kate Tarker, Josh Wilder, and Deborah Yarchun. Moulds is currently based in Kentucky, but is not unfamiliar to area theatergoers, with three works in past iterations of the Minnesota Fringe and a 2011 production of his play Von Rollo at the Illusion Theater. Tarker comes from farther afield, having just graduated from the Yale School of Drama. Wilder and Yarchun are both 2013-2014 recipients of fellowships from the Playwrights’ Center; Yarchun’s recent work includes the Drama/Puppet Therapy Circus – Sami Shanty in the 2014 Art Shanty Project.

Two entirely new faces make up the new Jerome Many Voices Fellows: Sharif Abu-Hamdeh (a California-trained playwright in for a worse winter shock than Tarker) and Harrison David Rivers (a Kansas son currently based in New York). This particular award, previously a single fellowship, was expanded to two last year thanks to a major donation.

McKnight Advancement Fellowships – major awards given only to Minnesota-based playwrights – were awarded to Aditi Brennan Kapil, Basil Kreimendahl. Both Kapil and Kreimendahl are past recipients of two awards each from the Center. Kapil’s Displaced Hindu Gods appeared at Mixed Blood last fall. Kreimendahl’s Sidewinders was produced at The Cutting Ball Theater in San Francisco in October. Another major award – a new play commission and residency – was given to Karen Hartman, a previous Core Writer at the Center.

The Playwrights’ Center also announced the eight new members of its Core Writer program. Unlike the other recipients, the twenty-five (total) Core Writers are located across the United States and receive a diverse selection of support.