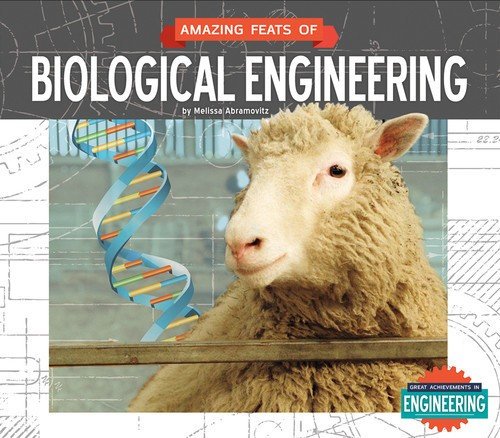 One of the most common questions I am asked regarding my prosthetic arm is some variation of the following: “Why don’t you have one of those cool robot hands I saw on TV?”

My standard answer is to talk about how prosthetics are expensive and often not covered by insurance. This explanation usually makes sense to people, but I can’t help but feel that I’m letting them down. After all, the basic design for my prosthesis was developed in 1812. The materials have changed for the better; they are lighter and cheaper. But I still look like I belong on a pirate ship with my body-powered, hook-shaped prosthesis.

I bring this up now because we are in the middle of Disability History Month (at least we would be if we were in the UK), and it seemed like a good time to link to this article from How Stuff Works: How Prosthetic Limbs Work. It is a fantastic article that covers a lot of the points I usually make, like how expensive this stuff is, how they haven’t changed that much, and how they don’t last a lifetime. People don’t usually think about these things. They just think about the cool documentary they watched about the cutting edge stuff. A kid might think of a book they read like Amazing Feats of Biological Engineering, which makes it seem like bionics are more here and now than they are.* Or they think: We live in the twenty-first century; Robot arms should be a reality by now.

It does seem like we’re getting closer to that reality. 3-d printing offers some really interesting options for prosthetics, and organizations like E-Nable are trying to connect people who could benefit from the technology to the people who know how to use it. I am excited to see where this will lead. Perhaps sometime soon my old pirate arm will be a thing of the past.

Until then, it would be cool to see a documentary or read a book about the prosthetic devices that people are actually using right now. Even if they do seem like they are from another era.

* Nothing against the book. It’s actually pretty cool to see prosthetics addressed at all, and if it encourages kids to think about this kind of technology, I’m all for it.