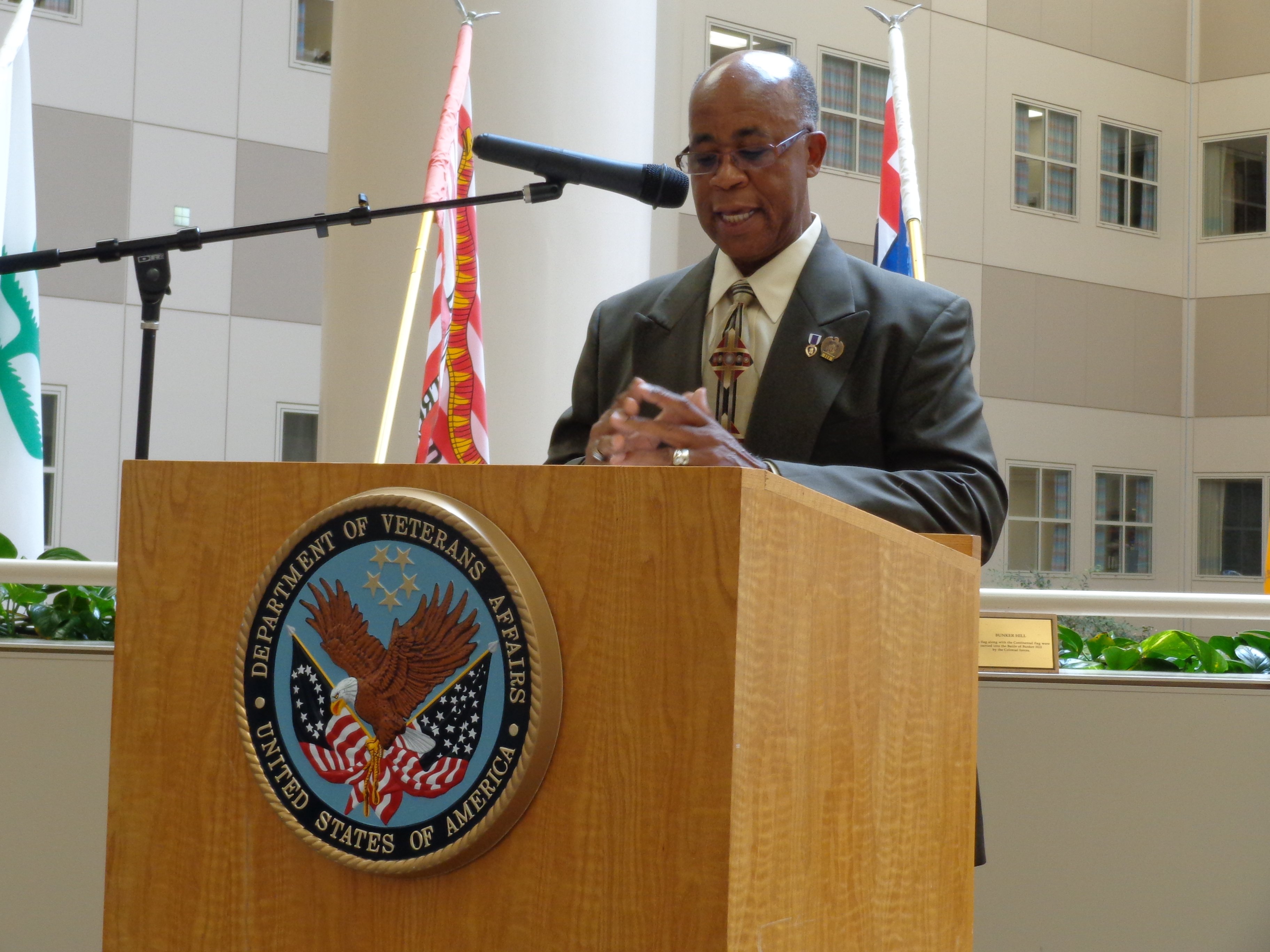 The U.S. Department of Veterans Affairs (VA) projects that the percentage of Black veterans will be “significantly higher than other minority groups” as well as “the largest portion” of all veterans of color, and Black female vets account for 20 percent of women veterans.

Still, there are too many Black veterans unaware of their benefits, says the Black Veterans of America (BVA). Next week it launches the Bridge Builder Project, a series of nine sessions throughout the Twin Cities to be held during August.

“We saw a need and took action on it,” said BVA Executive Director/Founder David Hall, Jr. August 2 at the Minneapolis VA Medical Center. His organization advocates for Black male and female veterans and their families, as well as working with homeless and incarcerated veterans in the Twin Cities area.

All veterans, regardless of race and ethnicity, have veteran benefits. However, too many — especially Black vets — are unaware of them or how to take full advantage of them. 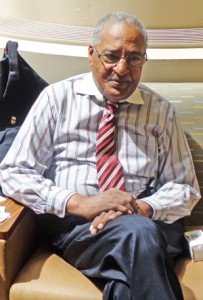 “I didn’t know I could go to college or I could receive benefits,” said Jonathan Arnold of Eagan, who served in the armed forces 1989-95. He proudly told the MSR that in the last four years, he has completed his college degree. “I got my benefits raised, and I’m being taken care of medically. I don’t pay any insurance or medical bills.”

“When I first came back home, I would tell them, ‘I don’t need the VA’s help,” recalled Hall, a retired Marine corporal who served in Vietnam. “It’s nothing to be ashamed about because you served this country. When you signed the paper to go into the service, you made a contract with the federal government. And when you make a contract with the federal government, they have the ability to respond to you in the best possible manner.”

BVA helps Black veterans navigate VA systems as well: “David and I have been through the system,” noted BVA Board President Rev. Richard Jenkins, Sr., a Vietnam vet who was awarded a Purple Heart.

He points out that the Bridge Builder Project offers Black veterans an opportunity to listen and share. “We as individuals have held things inside of us for a long period of time, and it has prevented us from moving to the next level. This is what we want to do to let them know that the VA is here, and the VA is an ally and a participant and does their best to help our veterans.”

It helps non-veterans as well, adds Project Coordinator and BVA Board Vice-President Vivian Jenkins Nelson, whose husband is a veteran. “I want people to know that there are services for people who are not veterans. I needed a lot of help — I needed household help… All these things I had no idea that they could help me with. There are many services for relatives and children of veterans,” she explained.

Jenkins Nelson stated that if the pilot program proves successful here, it could eventually be instituted in other locations around the country. “What we are trying to do really is to see if there is a way to get veterans to come and talk to each other and work with each other.” 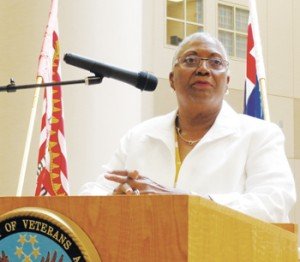 Jenkins vividly recalls that he and other Vietnam War veterans were not welcomed home as were previous war veterans: “By us fighting in the war…we became scapegoats [of the unpopular war],” he noted. “In spite of what we’ve done, it looked as though we didn’t accomplish anything. When we came back from Vietnam, some of the World War II veterans used to call us ‘crybabies,’ but they are the ones that received the celebrations — they had the parades.”

All veterans deal with varied issues upon returning to civilian status.

“In the Korean War and second World War, they called [it] gun shy and all different types of names,” said Hall, who also dealt with PTSD. He spent 11 months last year at the Minneapolis VA hospital and is now awaiting a kidney transplant.

“I wouldn’t be alive today if it wasn’t for the VA Hospital,” he surmised. 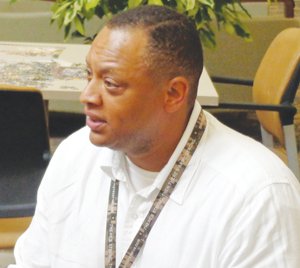 Finally, the BVA’s Bridge Builder Project “is a breakthrough” in the VA’s effort to do better outreach, believes Jenkins. “We want veterans of color from all walks of life to know that this is the VA hospital that cares about you.”

“A lot of veterans, and not just Black veterans, are not aware of the benefits that they do have,” said Hall.

For more information on the Bridge Builder Project, go to BlackVetsofAmerica.org.