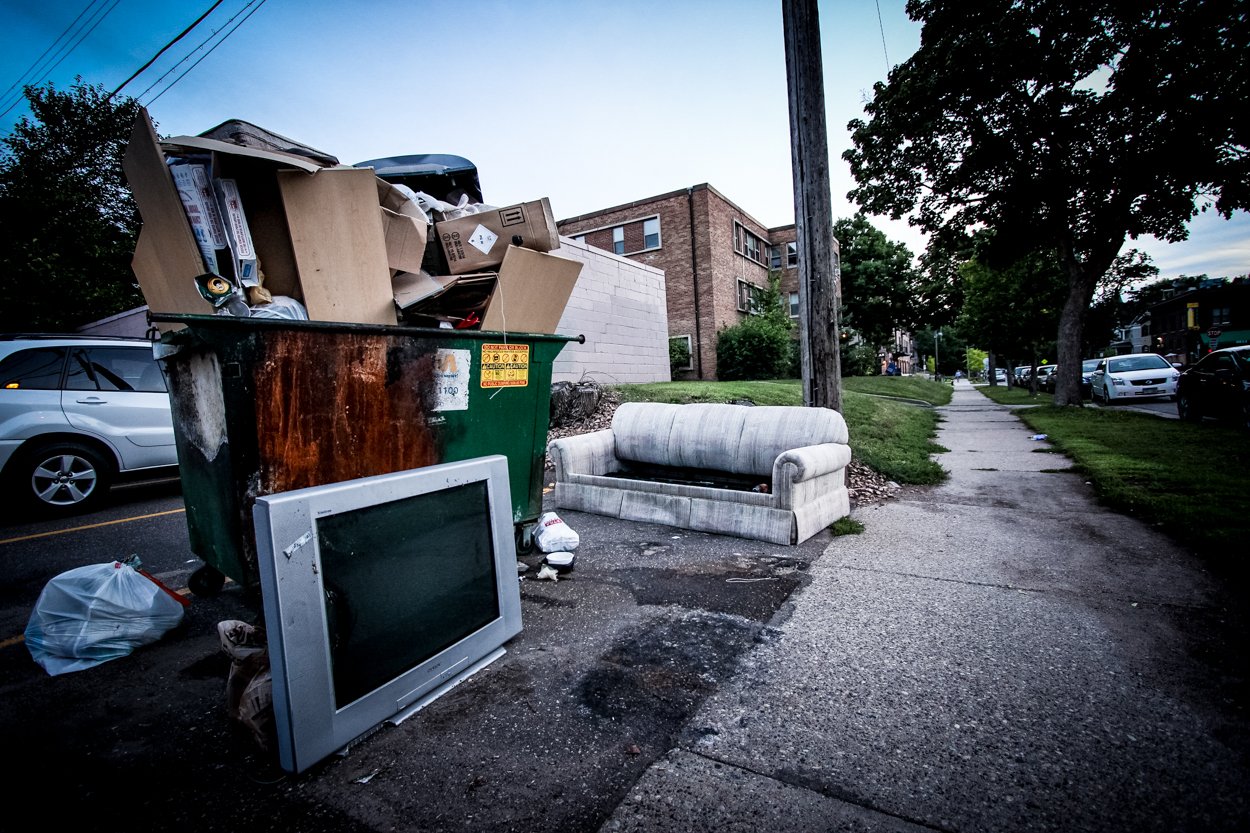 Originally from Northeast Minneapolis, Schreier moved to the Marcy Holmes neighborhood last April and was astounded by just how much furniture, clothing and general household items littered the streets and curbsides last week as University of Minnesota students moved into their new homes.

“It was just a funny transition to see because I grew up in Northeast and lived in Roseville for a really long time,” Shreier said. “And unless you live in this neighborhood you don’t know that this happens, and it’s crazy. The whole neighborhood moved at once.”

Schreier said she became frustrated with how much seemed to be going to waste despite seeing several signs for university programs aimed at recycling old furniture and reusable household items. So, she set out on foot and documented the discarded couches, mattresses and televisions in a photo essay she titled Left Behind – A neighborhood moves.

But not all those items went to the dump. 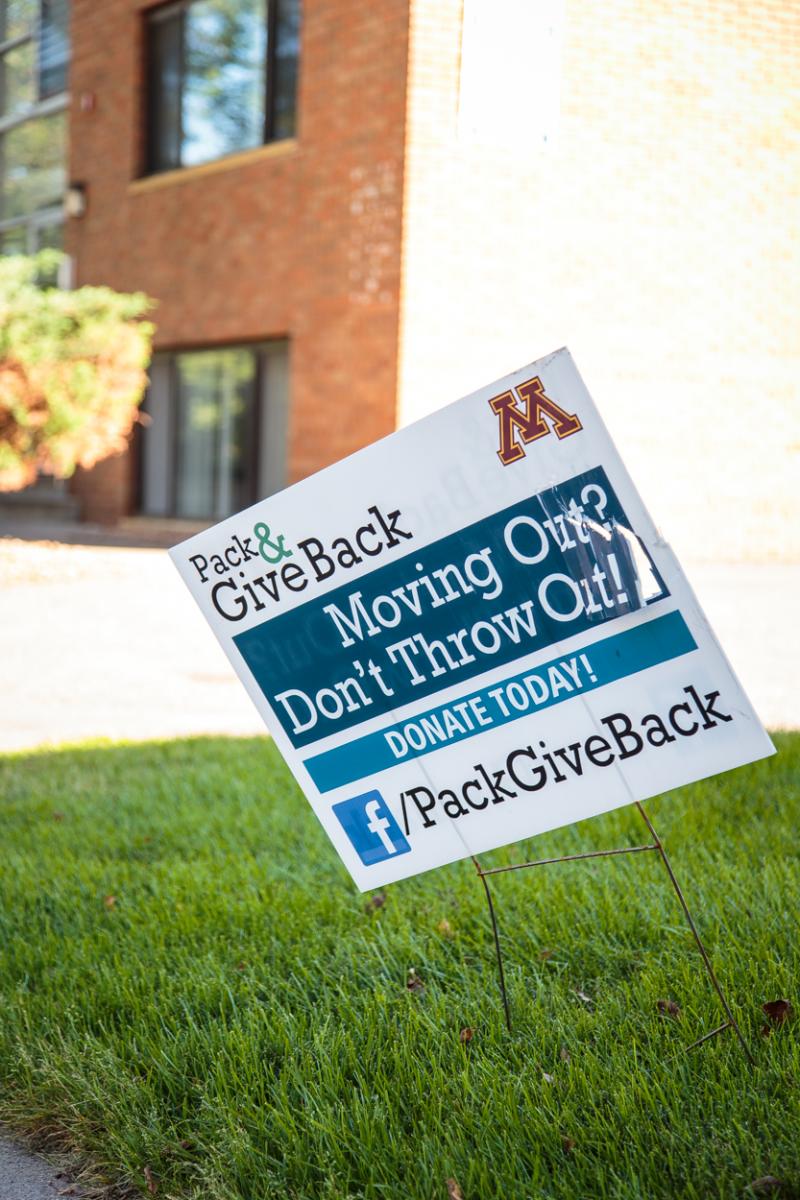 Last year, Pack & Give Back recycled almost 70,000 pounds of household items from students living on and around campus, said sustainability coordinator for University Services Stacey White. The University of Minnesota program, which works with the city of Minneapolis, collects reusable household items in Marcy Holmes, Southeast Como, Prospect Park and Cedar-Riverside neighborhoods, and then redistributes them for free to students who can use them.

The program collects the discarded items before the city collects its trash, White said, but not all the items can be used. Items that have been heavily damaged or rained on still get thrown out, she said. On campus, the program also helps to increase recycling by picking up items like discarded moving boxes and other recyclables, she said.

Learn more about Pack & Give Back at their Facebook page, and check out Schreier’s shots below. 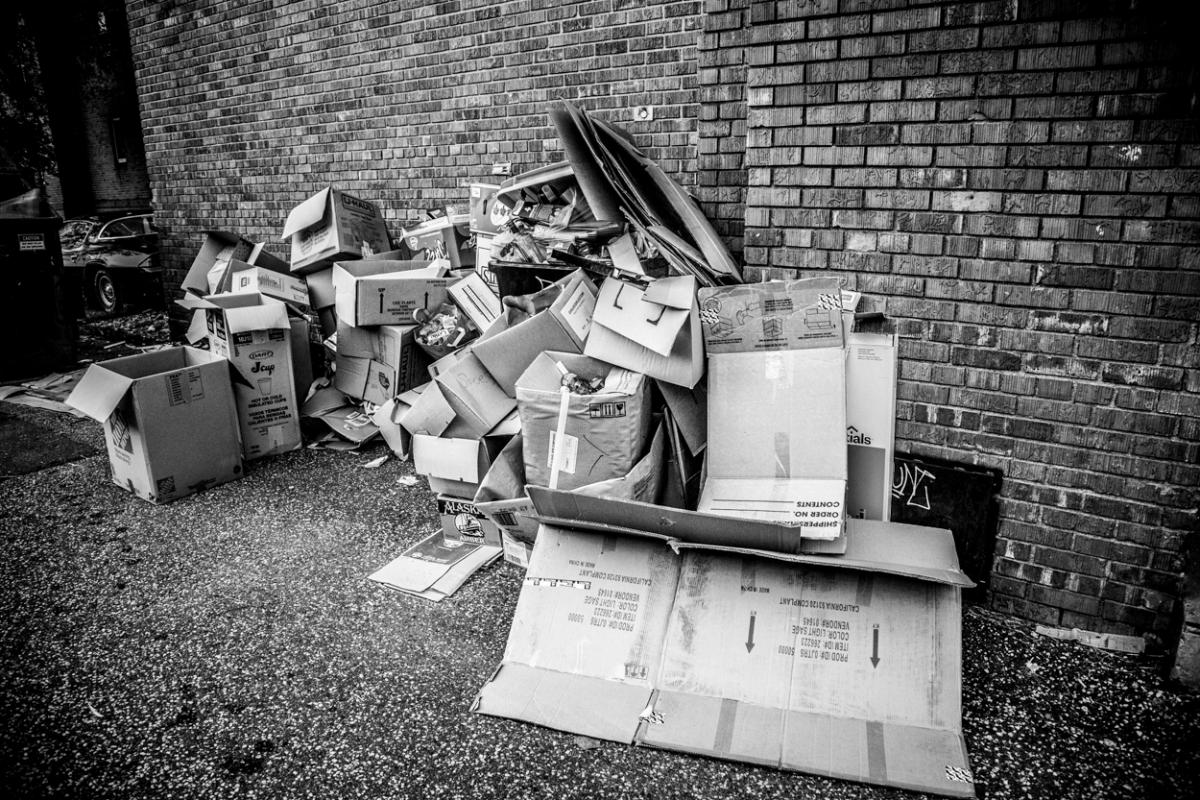 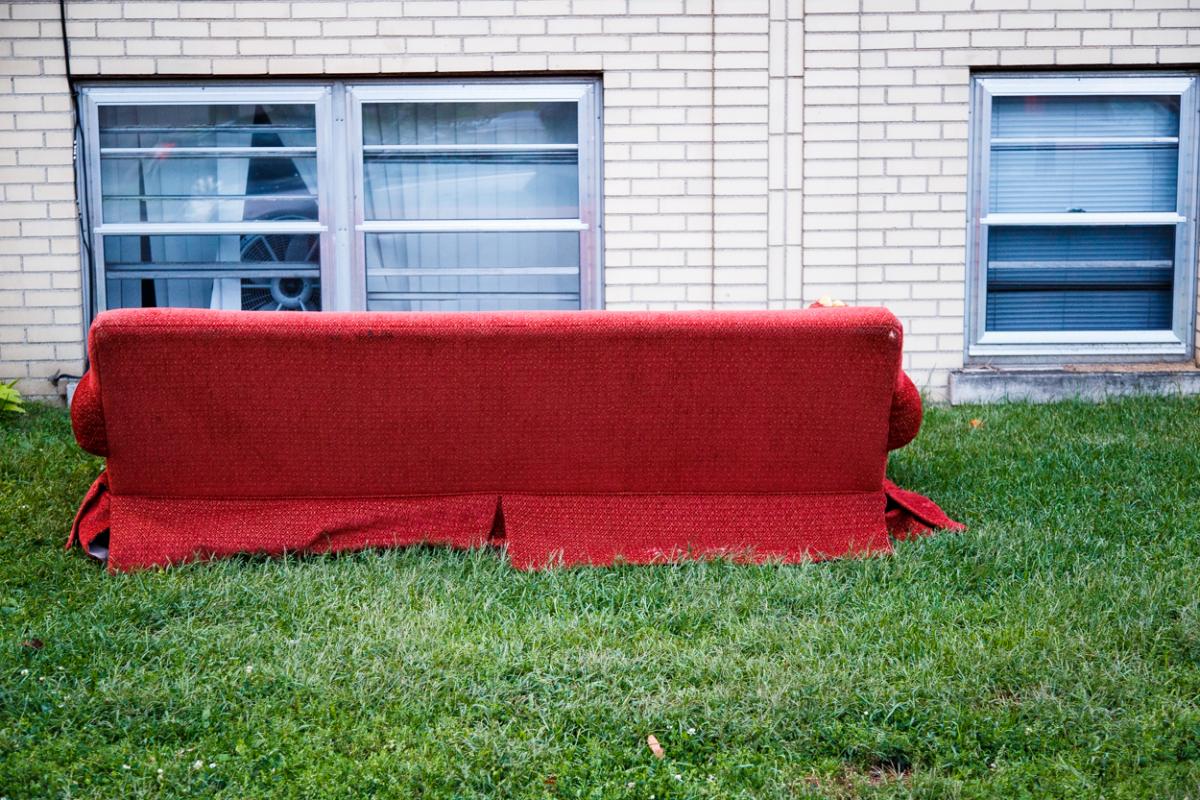 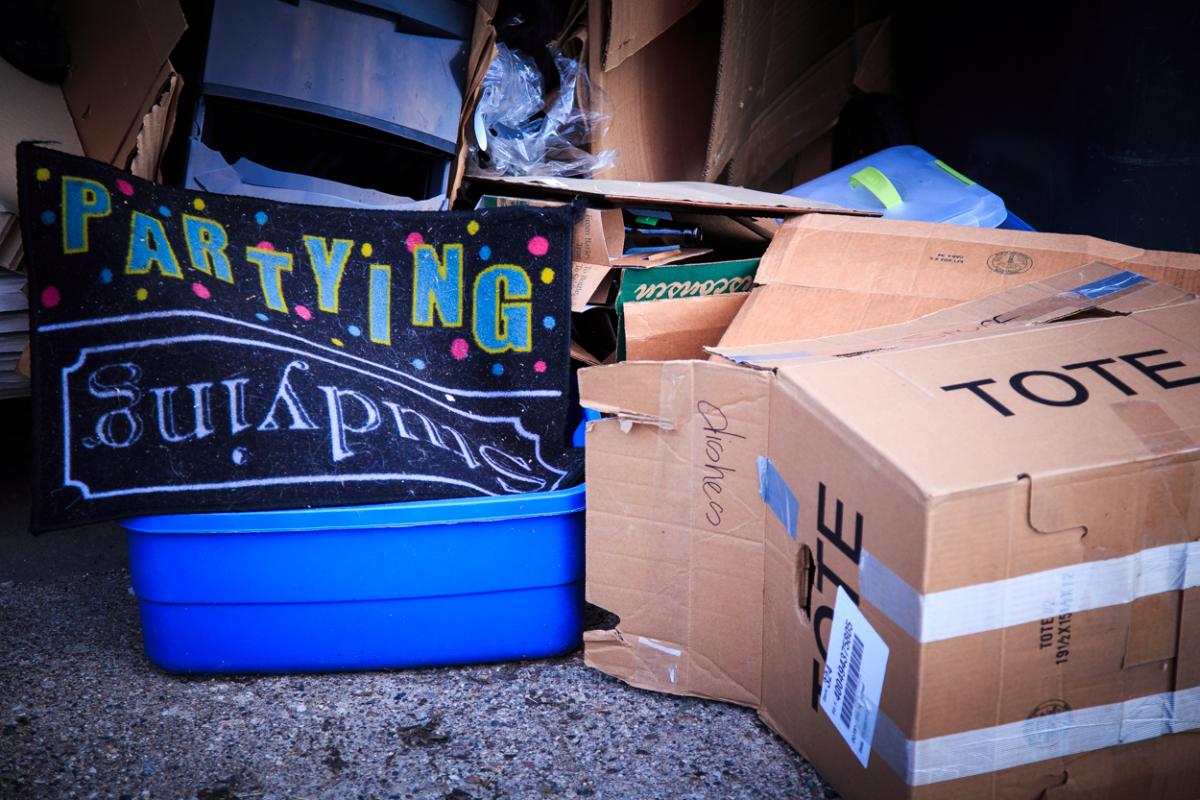 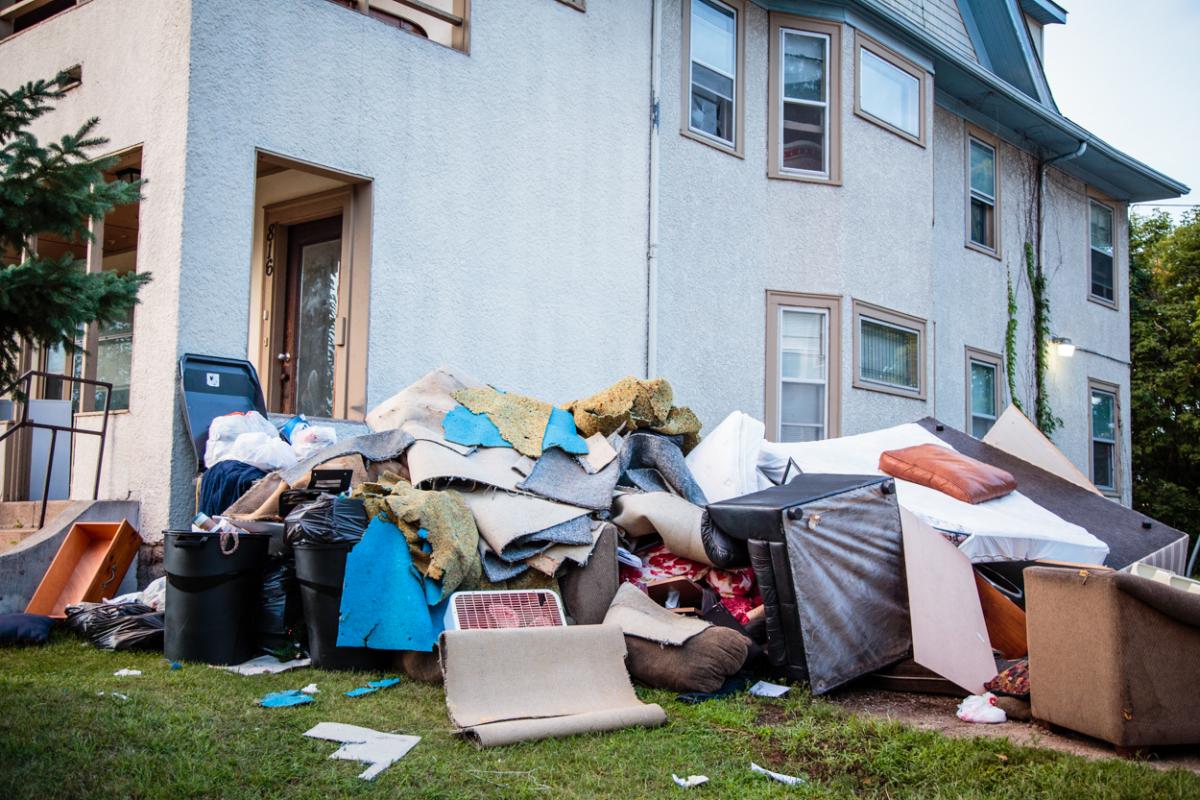 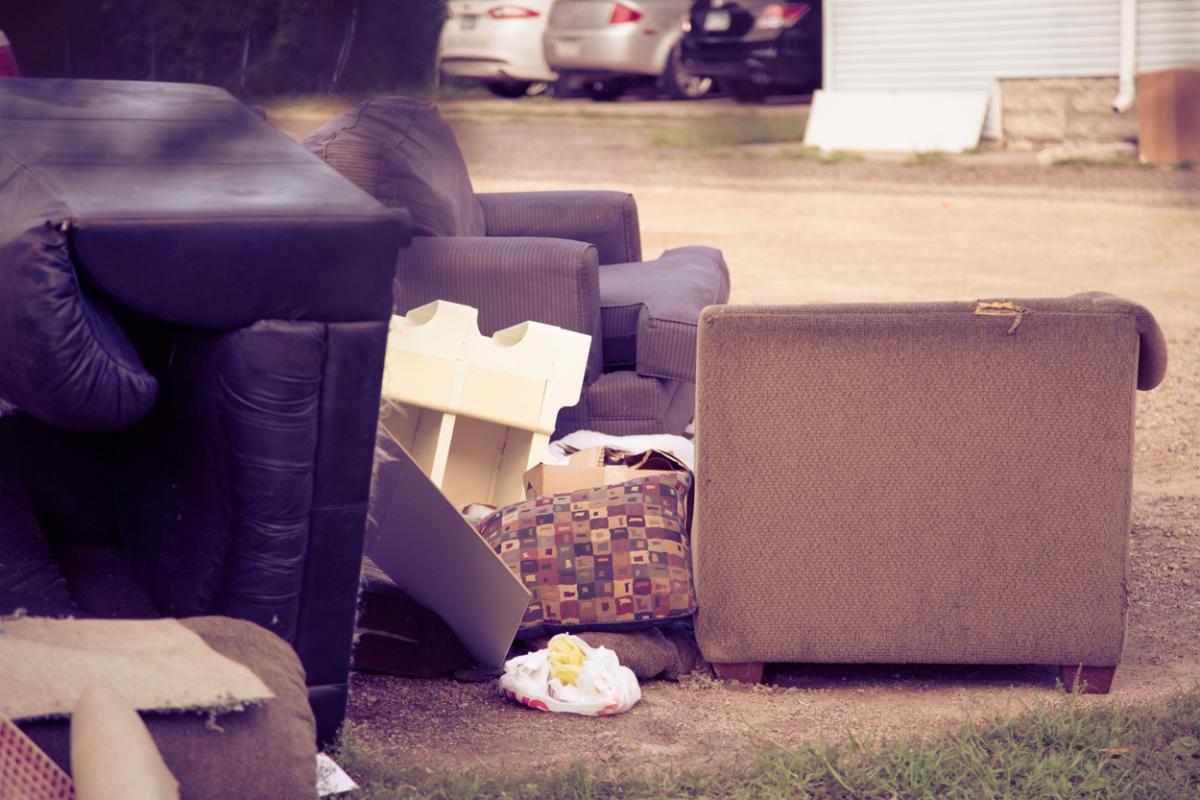 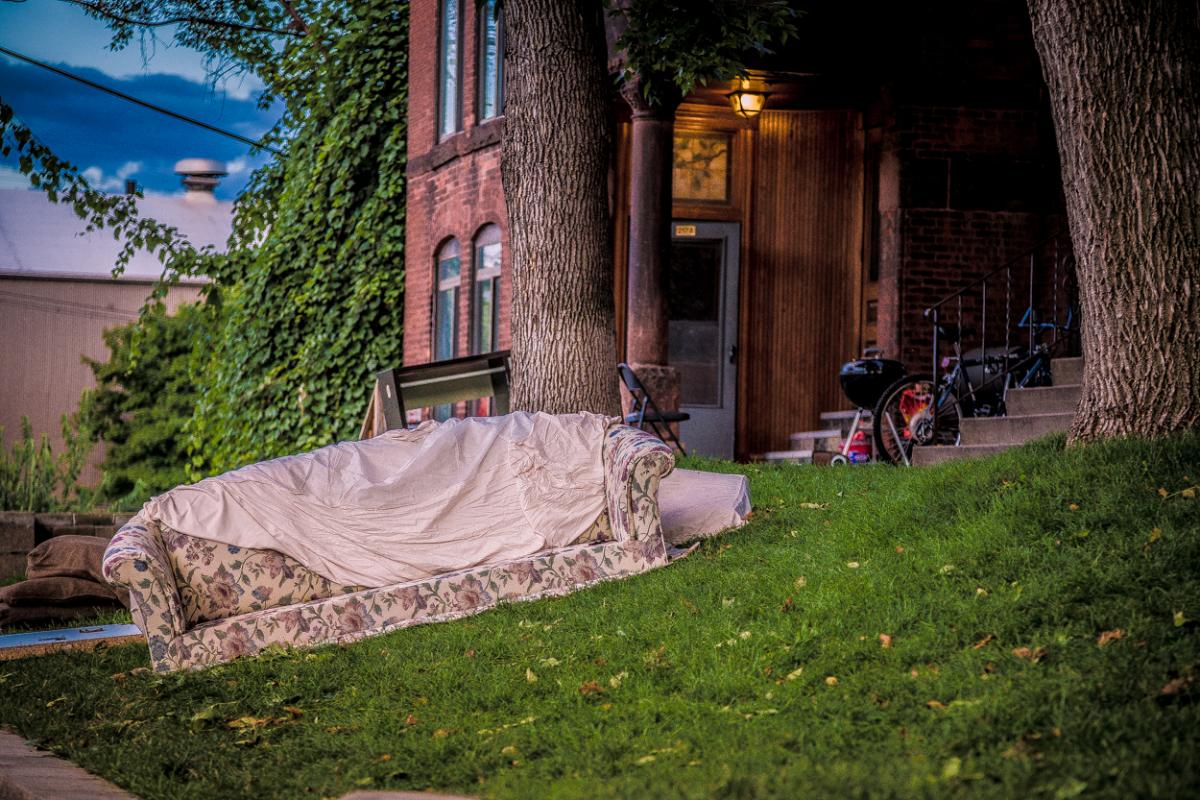 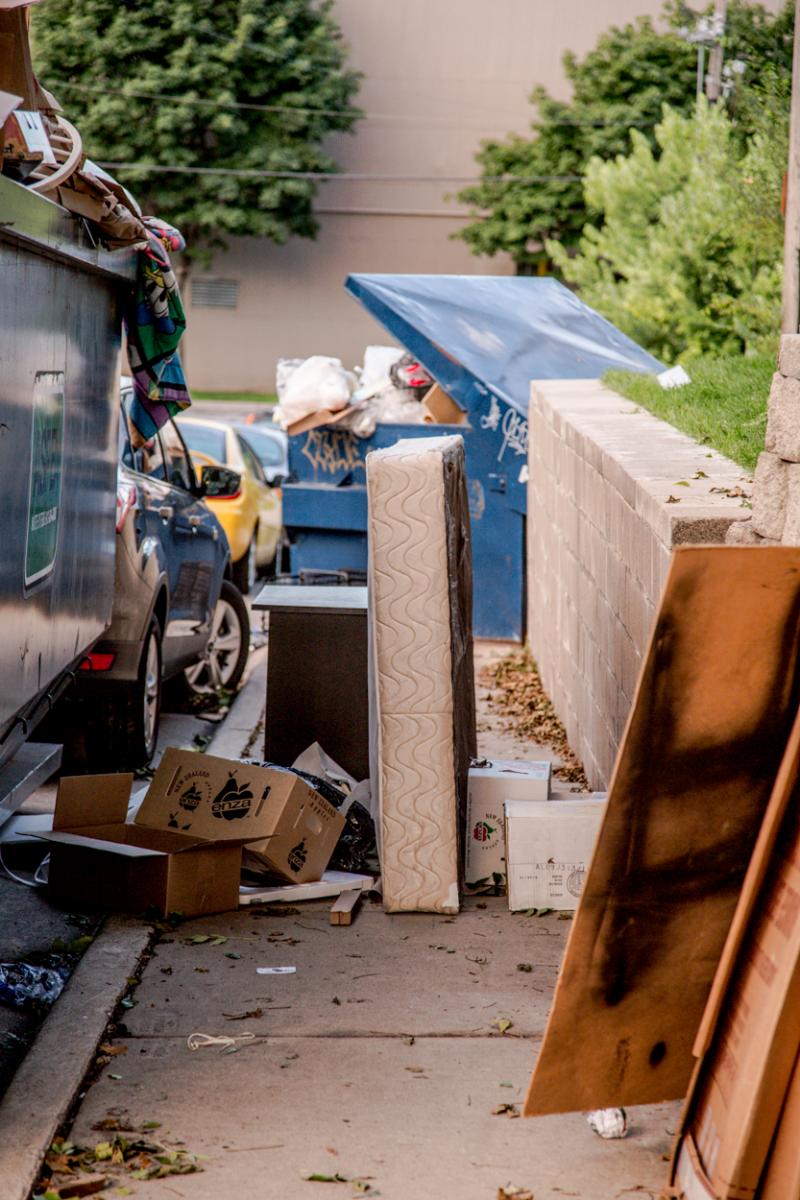 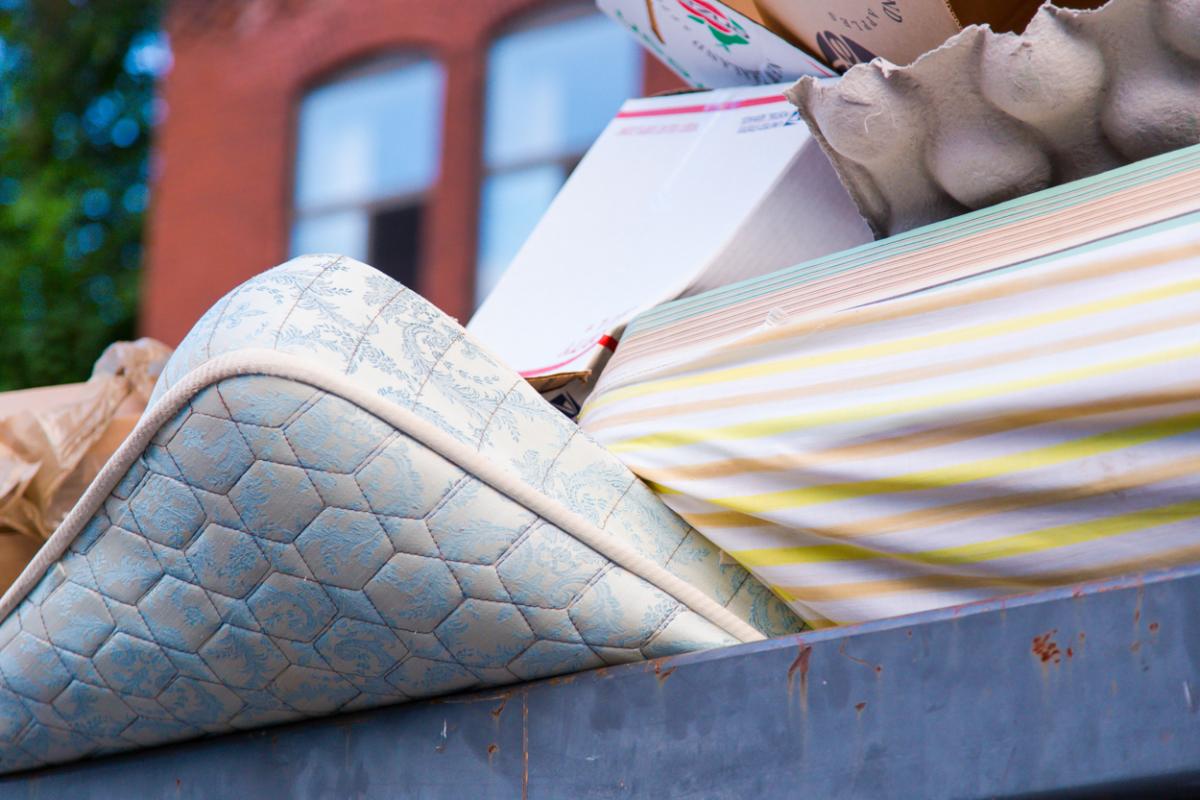 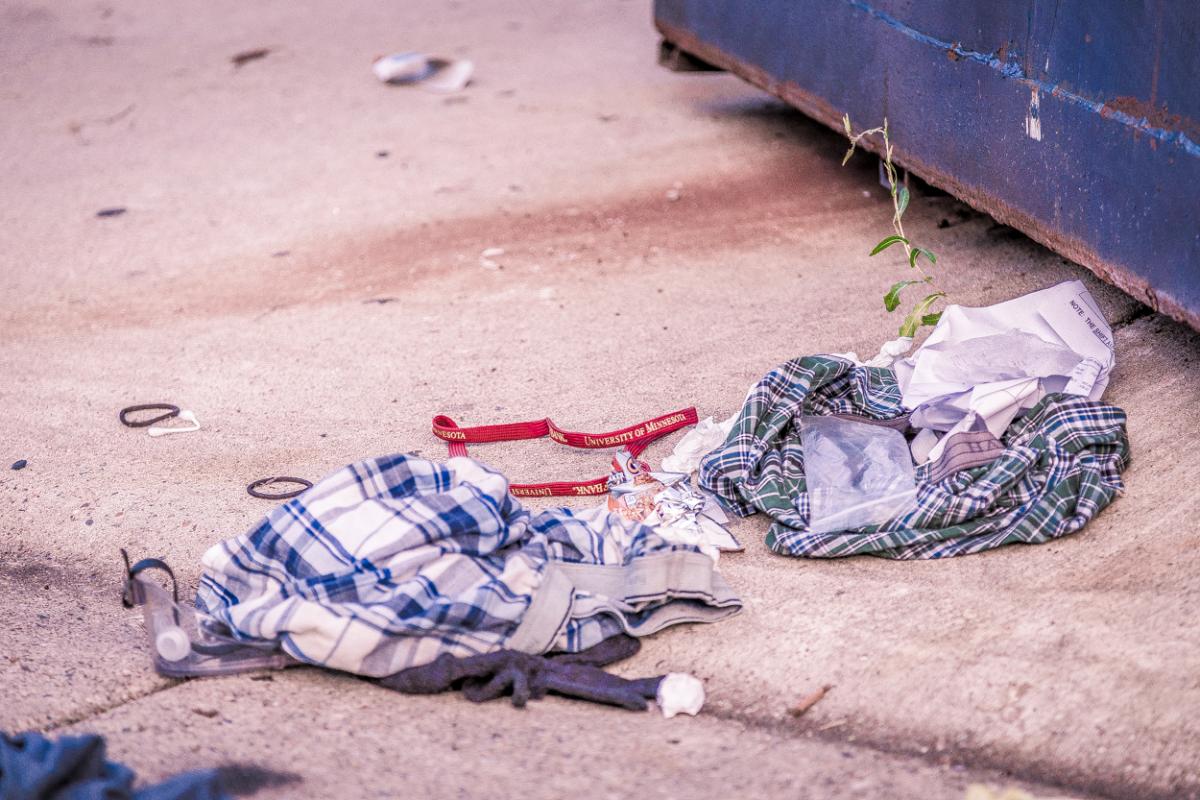 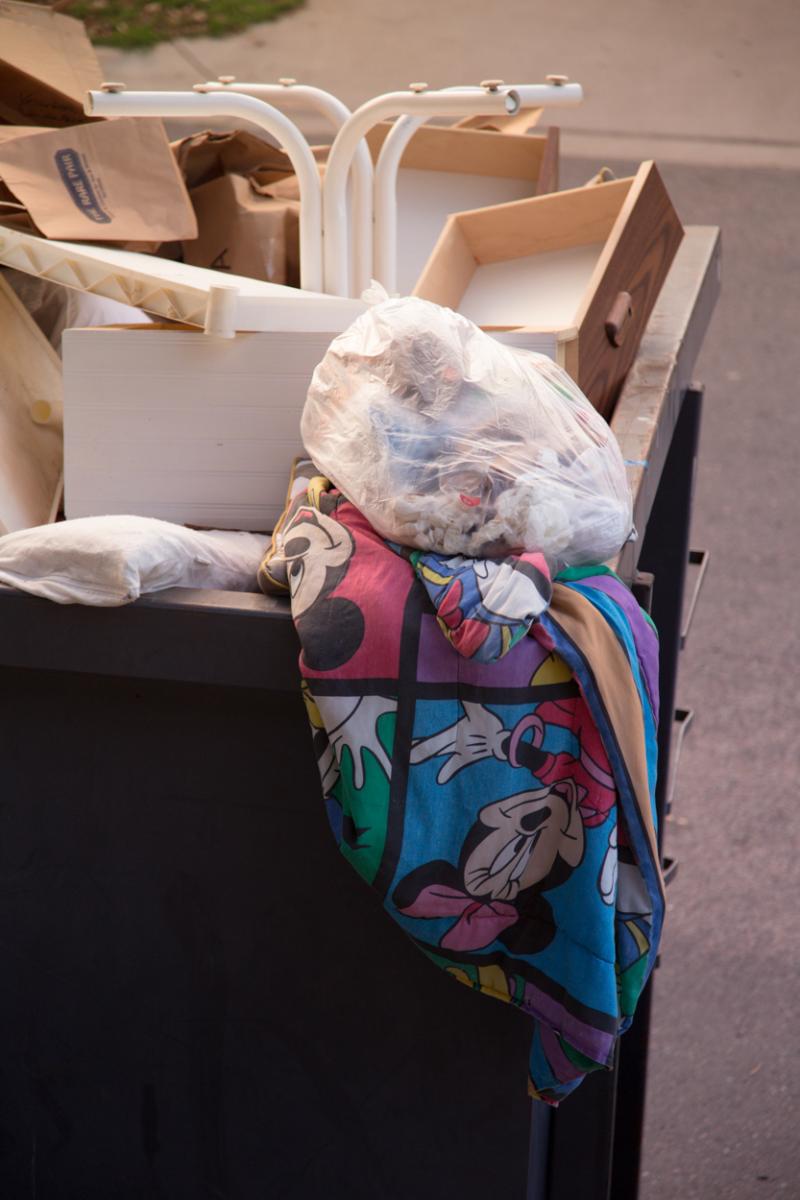 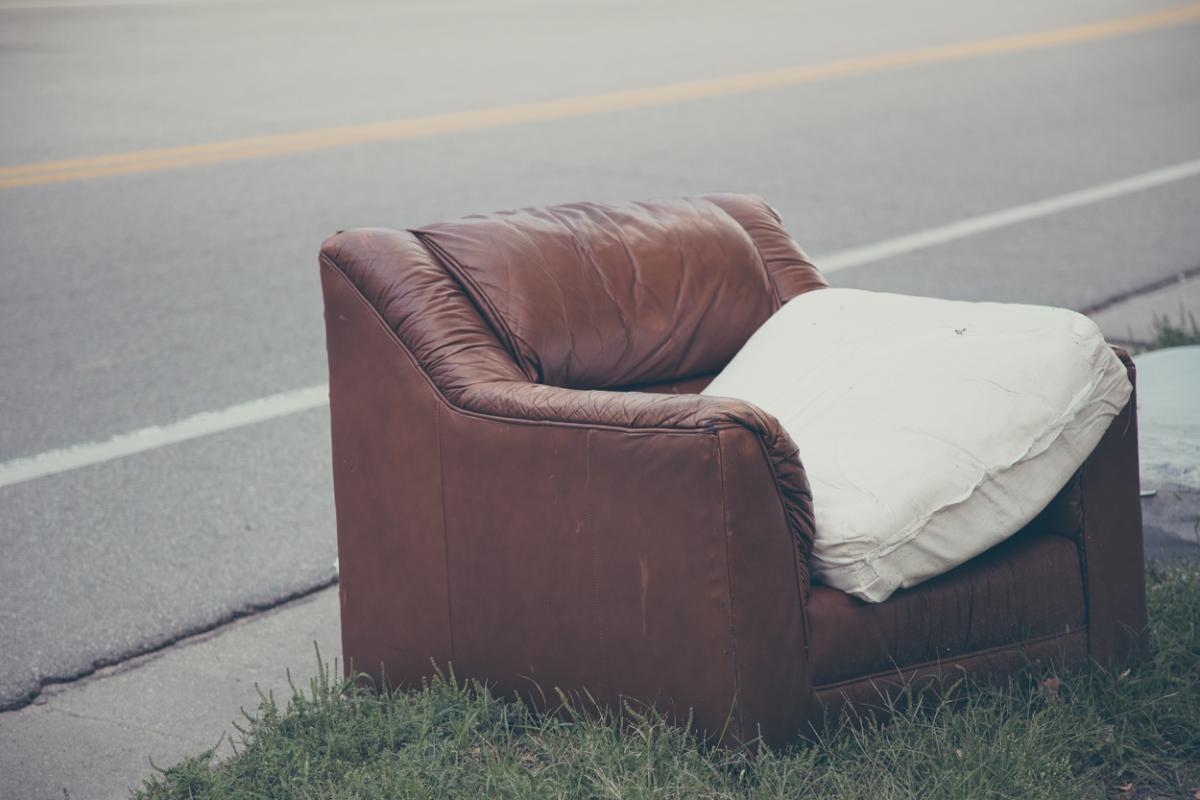 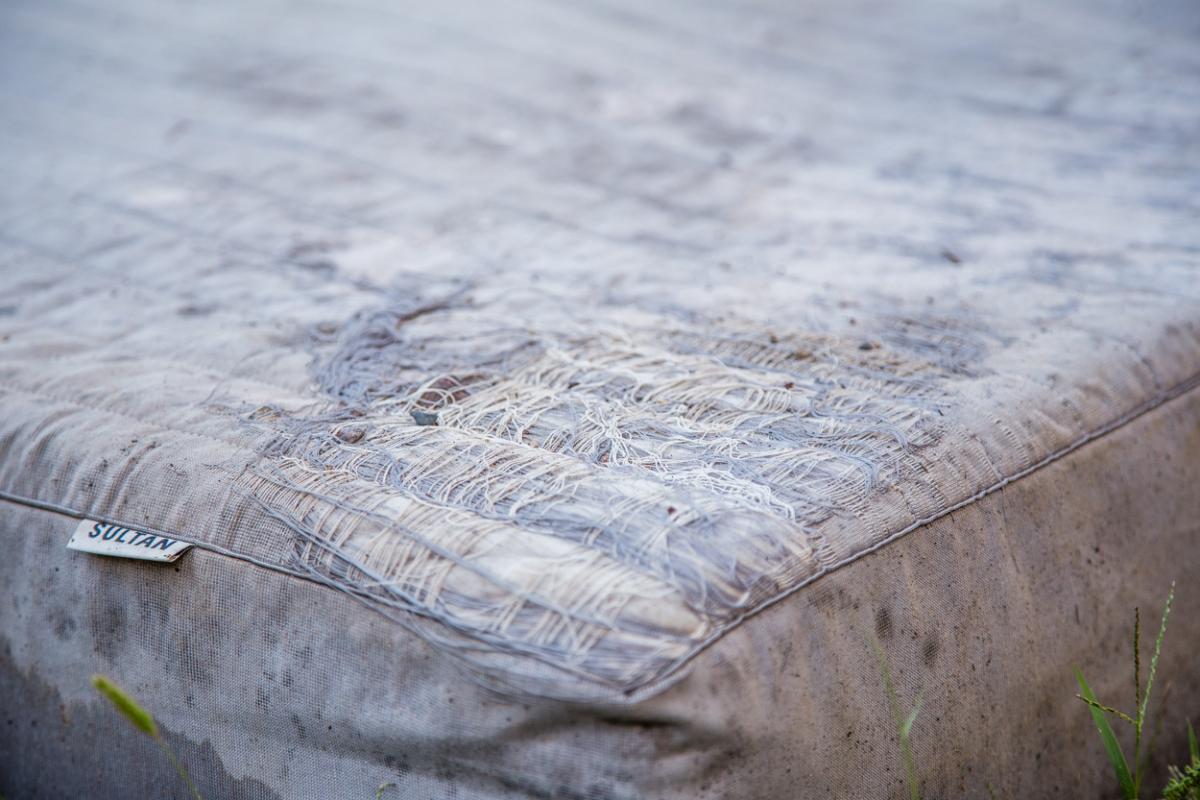 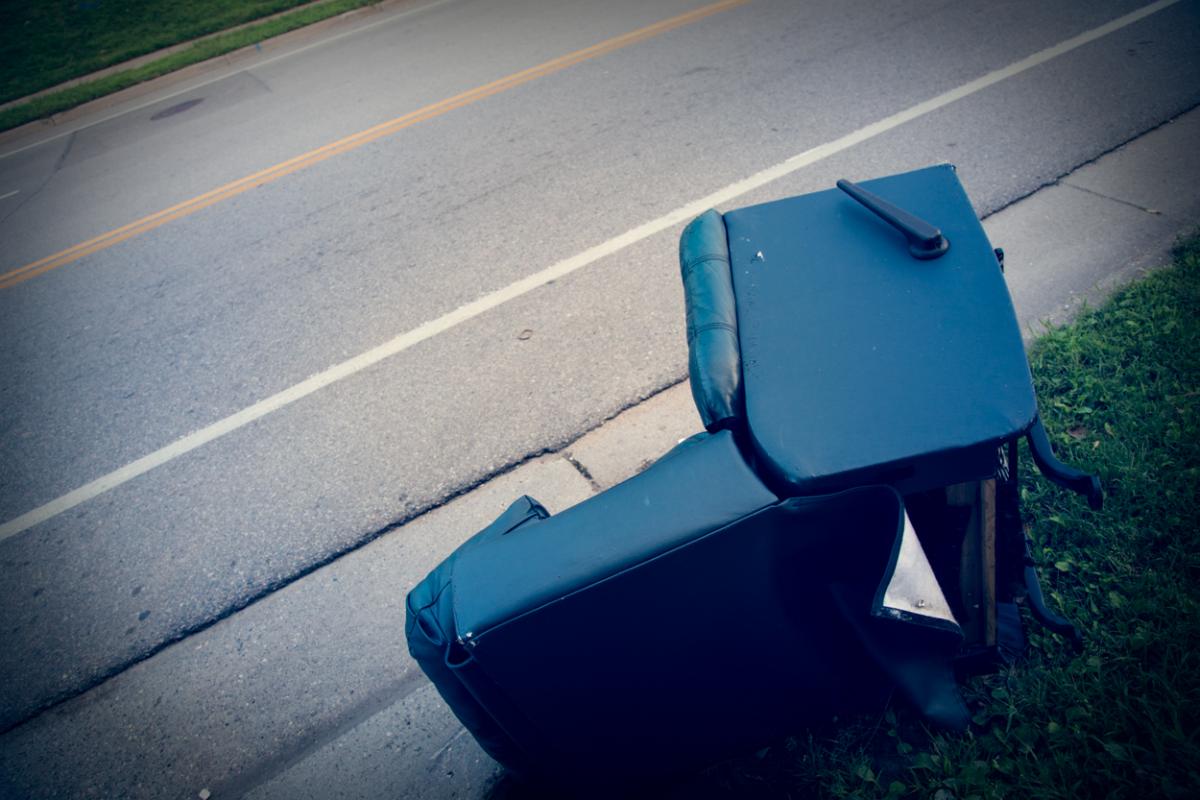 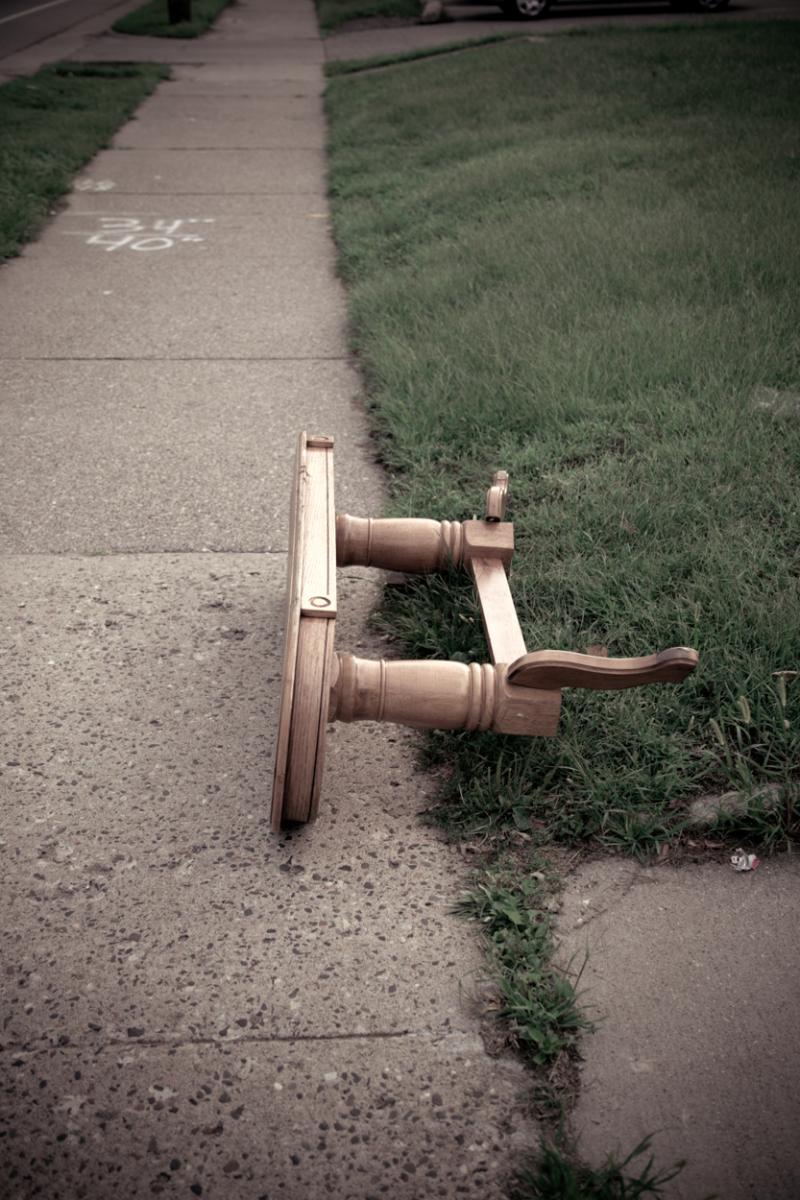 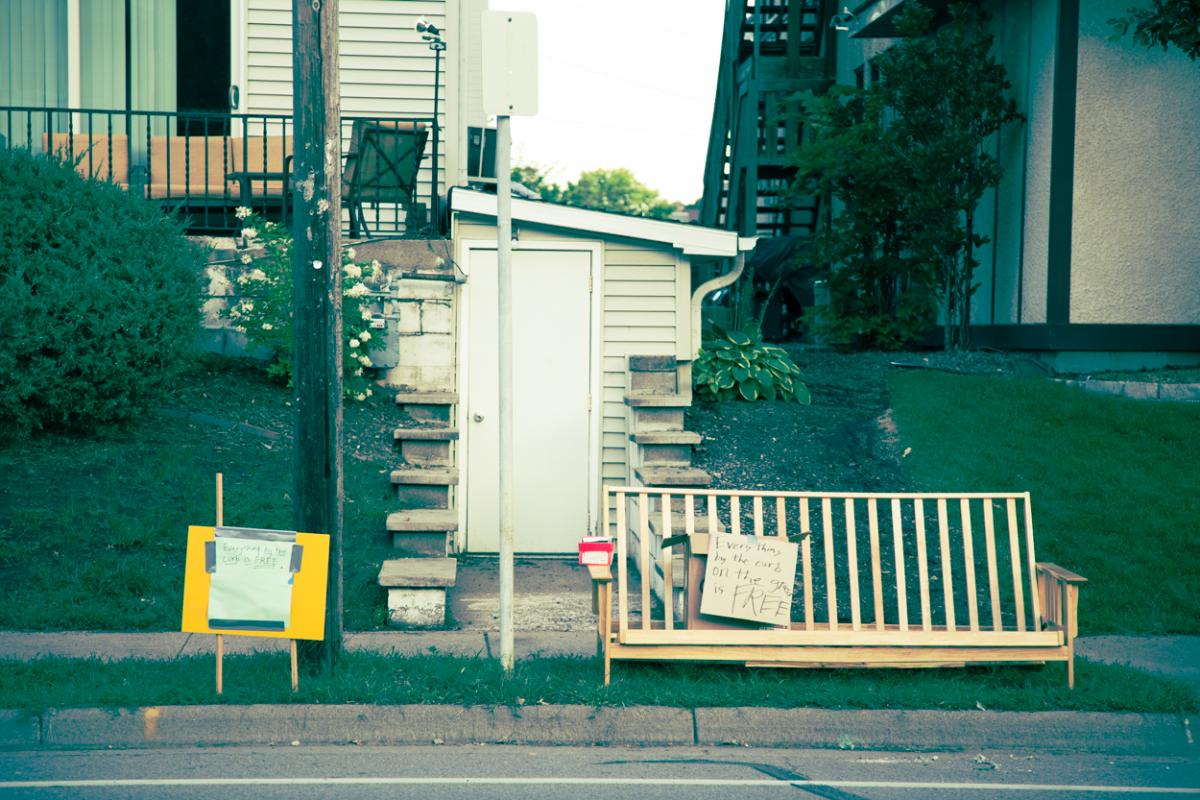 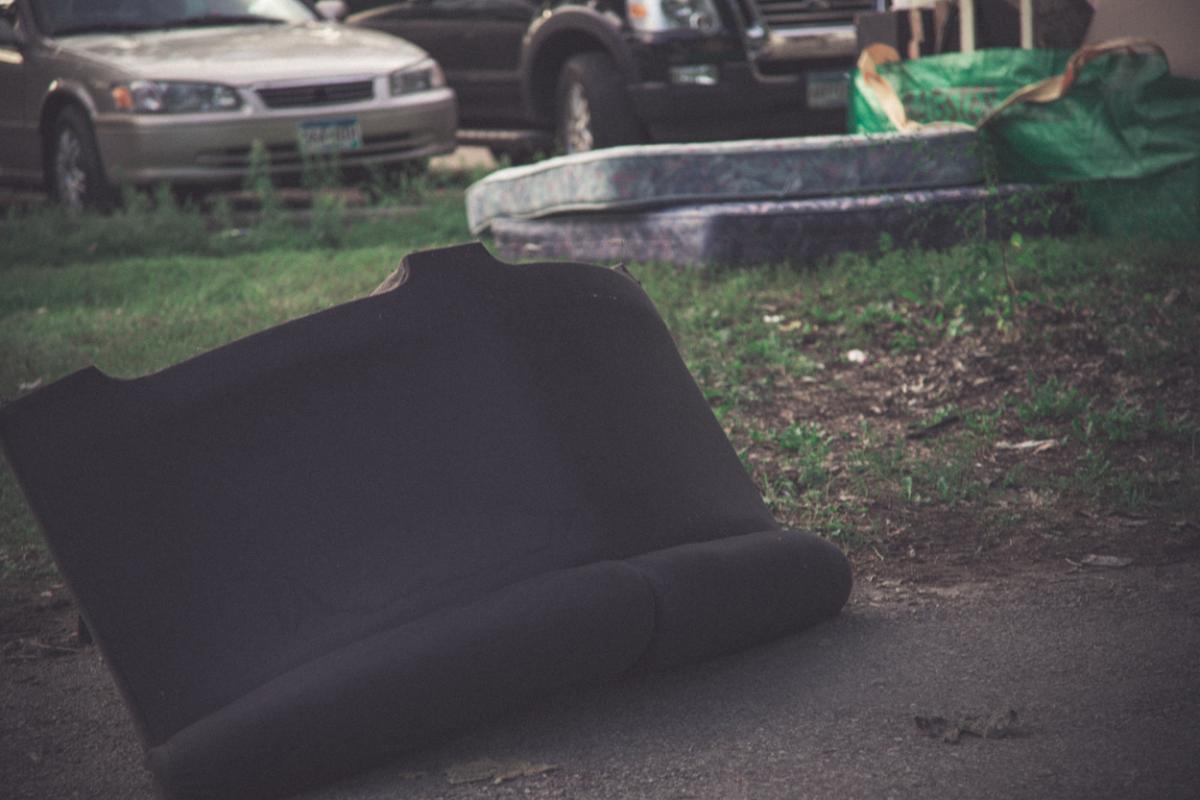 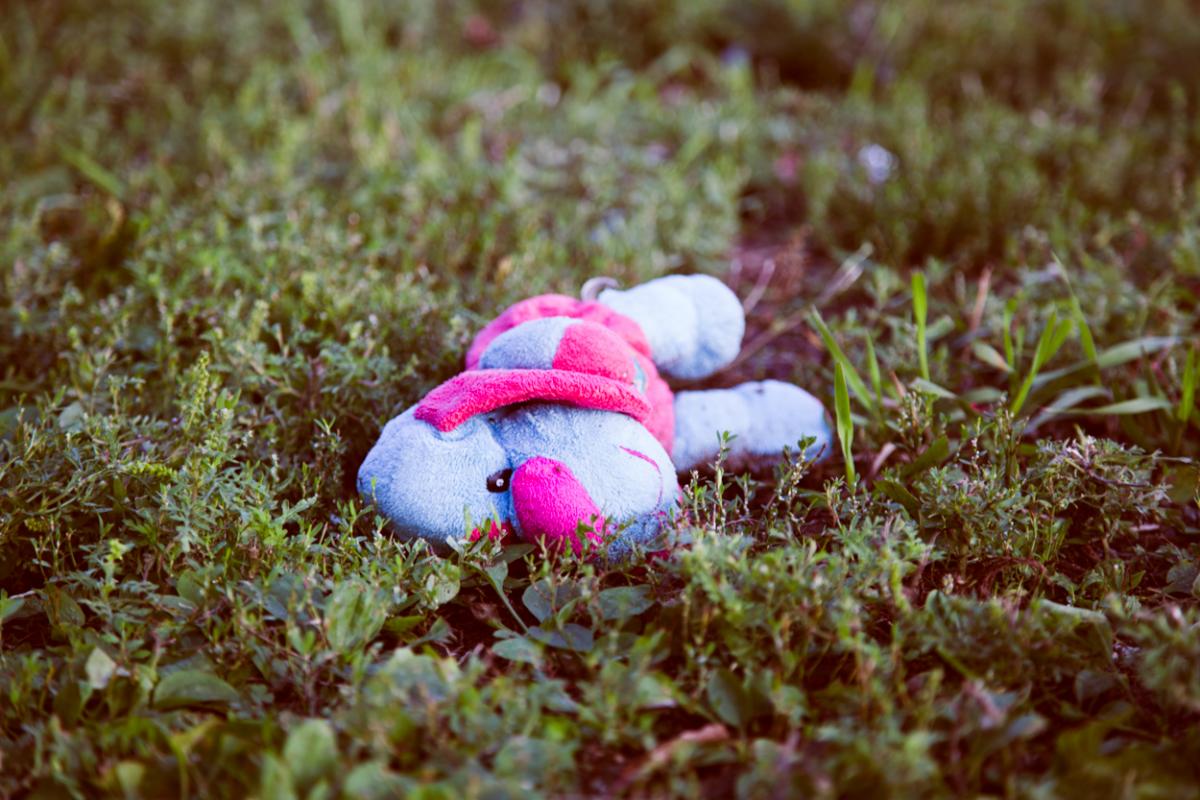 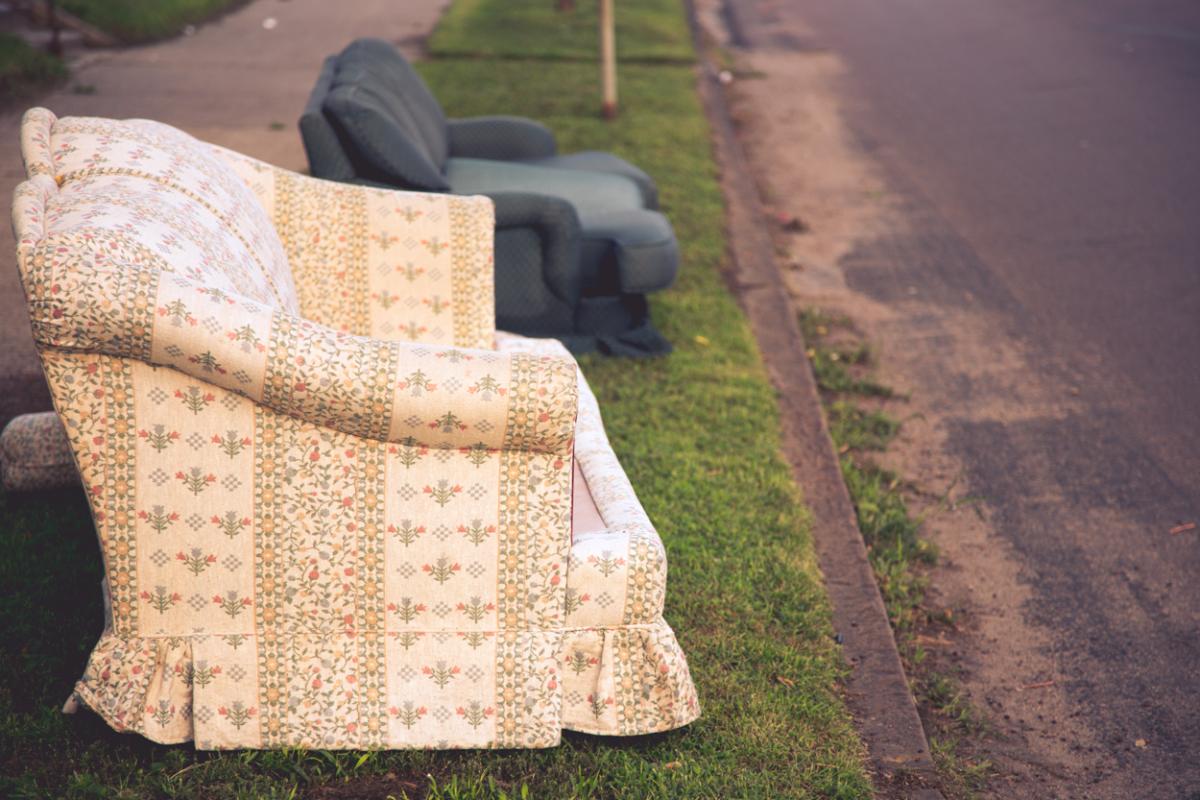 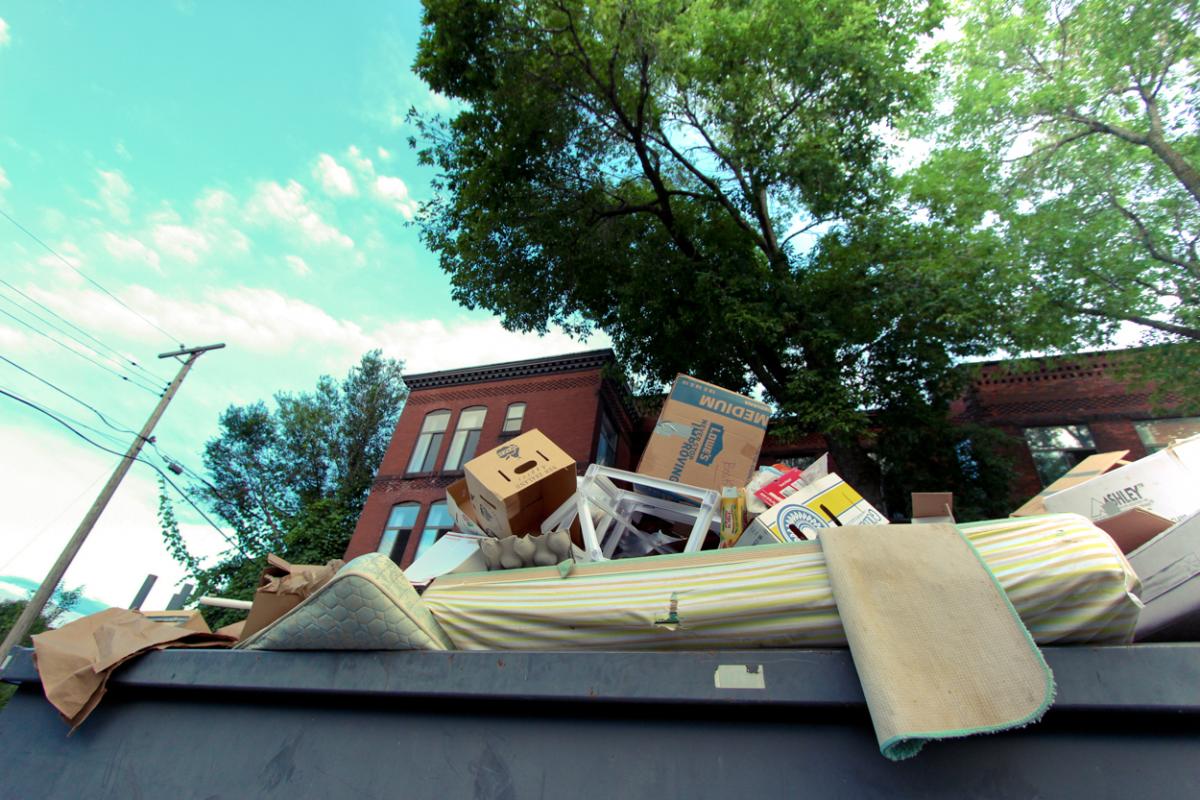 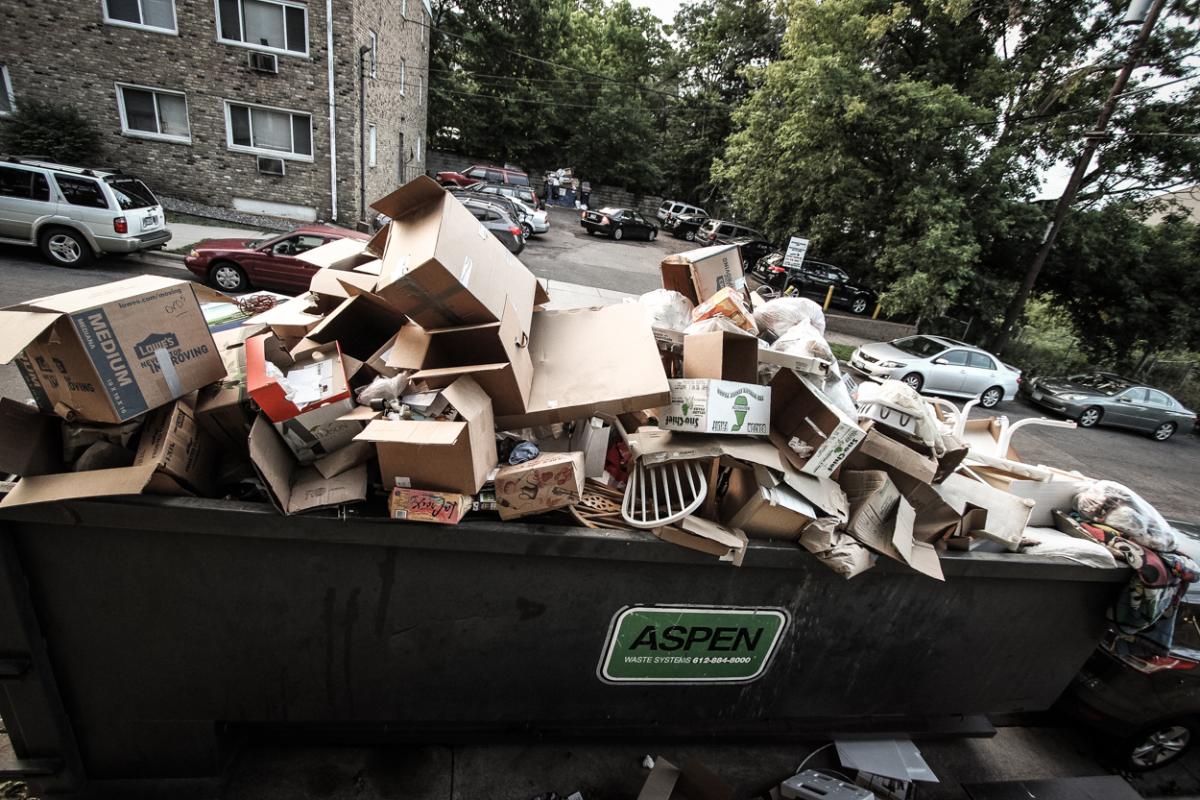