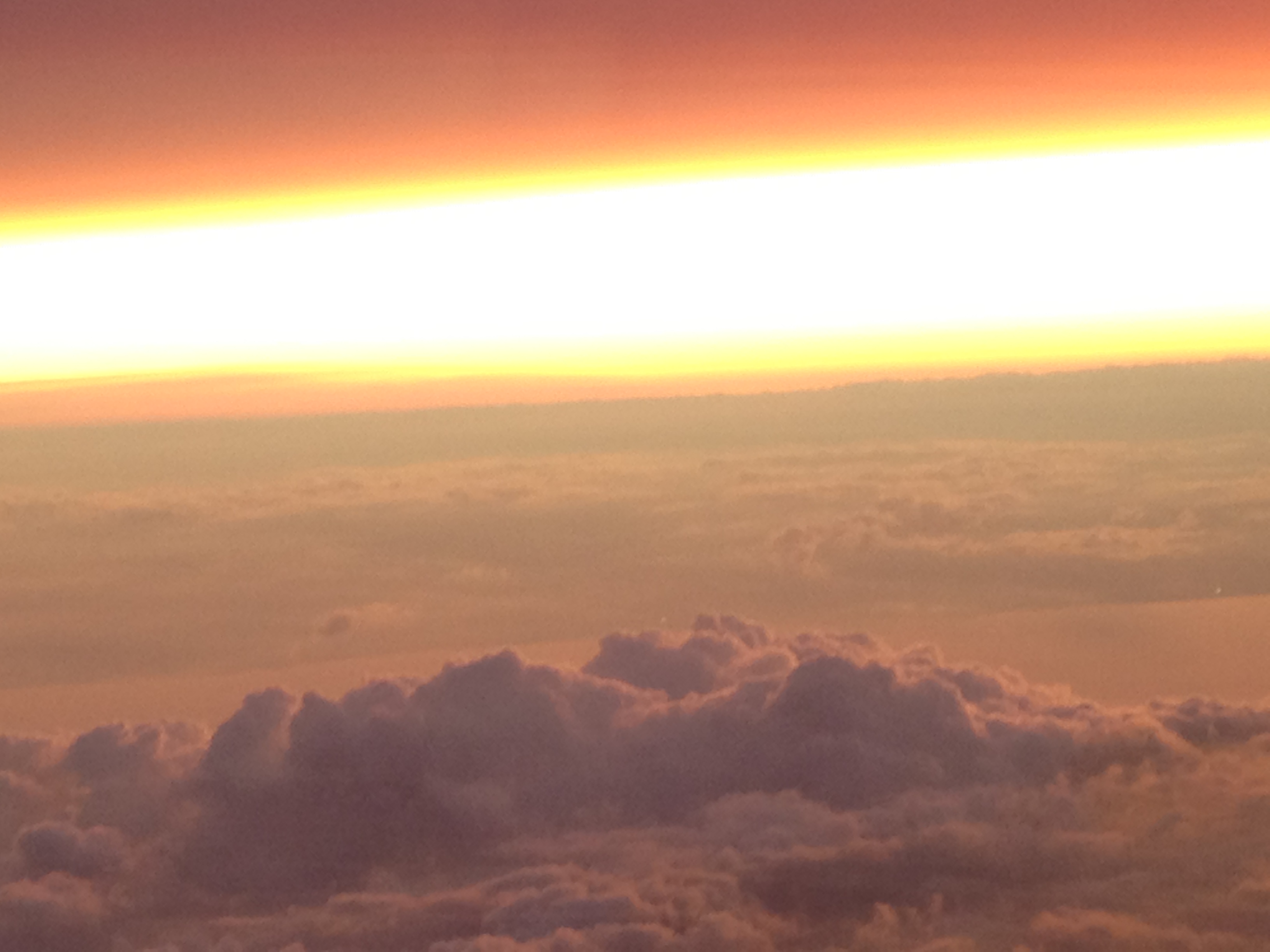 In some ways, Penny, Pete and Paul were very different. Penny was a blonde, blue-eyed teenager who grew up on a farm in East Central Minnesota, with 10 younger brothers and sisters. Pete, who sometimes colored his hair, lived in a western Twin Cities suburb with his single parent mom. Paul was a tall, handsome, angry African American teenager in St. Paul. As we look ahead to 2013, their stories help illustrate the possibilities of public education.

By the time she was in 11th grade in her rural high school, Penny, the oldest in her family, was a cheerleader and member of the National Honor Society.

But there was turmoil at home. The family farm was in financial trouble. Her parents often argued. Penny assumed many responsibilities at home. Unfortunately, she looked elsewhere for love and comfort, made a mistake, and became pregnant.

She was kicked off the cheerleading squad, removed from the National Honor Society and ridiculed by some students and educators. She was devastated, and thought about suicide.

Fortunately a friend told her about an alternative school in the area. Penny blossomed again. She told a legislative committee that at her new school, “people didn’t judge me. They encouraged me. The school probably saved my life.”

As Penny told her story, the hearing room was very quiet.  Conversations stopped. There were many moist eyes.

Pete’s parents didn’t just argue, they divorced. He often was bored in school. He wanted to drop out, but his mother convinced him to stay. So, as he later told legislators, he earned barely passing grades in “dummy English, dummy math and dummy social studies in the morning, and then worked at a fast food franchise in the afternoon.” They liked his work, and made him an assistant manager.

Finally, there is Paul, from a classic inner city family facing many challenges. He was angry at the world, and hated school. He made many mistakes, including fighting at his large district high school. Finally he was kicked out, and landed in another St. Paul district school, the St. Paul Open School, where I taught. He mostly slept in classes for several weeks.

One day a teacher asked him to join a class on “Protect your Rights and Money.” Paul used “street smarts” to help solve consumer problems that families and community members referred to the class. He did well, learning to use his insights and anger in constructive ways.  After a few months of his attending the school, a reporter visited the “Protect Your Rights…” class.    Paul appeared in a newspaper story about the class.

On seeing the story, Paul told his teacher, “I often thought I might have my name in the paper, and perhaps my picture. But I never thought it would be for something good.”

Like Penny and Pete, Paul graduated. He worked for Prince, the recording artist. Then he opened a recording arts studio and encountered many other young men, years younger. They shared his love of music and dislike of traditional schools.

With help from some educators, Paul founded the High School for Recording Arts, a charter public school in St. Paul that helps previously unsuccessful students develop stronger skills and positive attitudes. Students must apply to some form of higher education before they can graduate.

Recently Junior Achievement gave the school its top high school company in the US award, because HSRA students have produced “You-Tube” videos on public service topics (like “stay in school.”) under contracts from companies including State Farm Insurance and Verizon.

Over the last 40 years. I’ve seen many youngsters like those above (although I did not use their real names). We need to acknowledge the power of public education and educators, as we work to help reach even more. Public education is powerful.

Since 1970, Joe Nathan has been a public school teacher, administrator, parent, PTA president, and researcher. He now direct the Center for School Change. Reactions welcome, joe@centerforschoolchange.org.