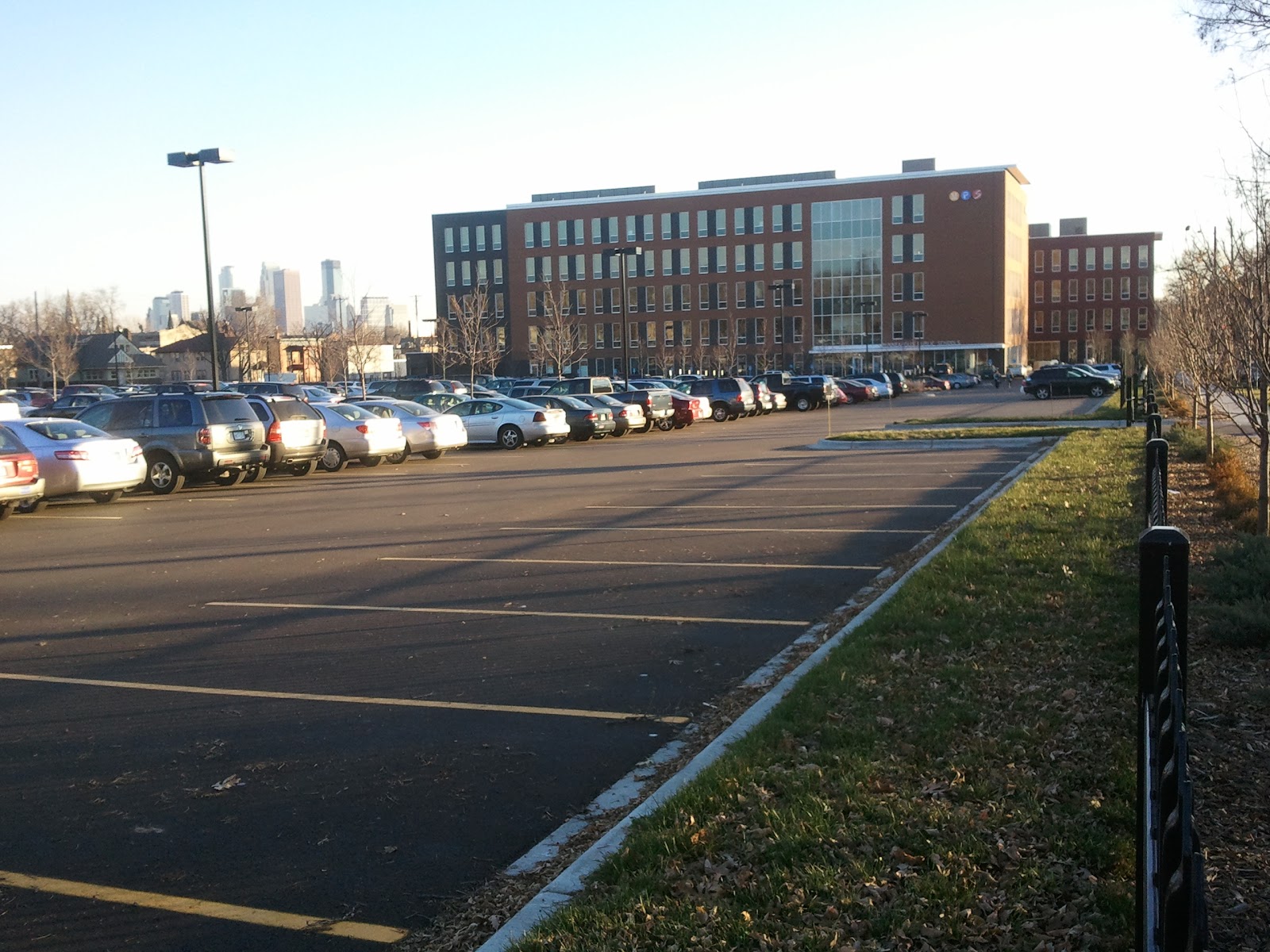 At a recent City Planning Commission meeting, the Minneapolis Public Schools headquarters (formally known as the Davis Center) proposed rezoning half of a city block they own, for the purpose of putting an additional 150 parking spots near Girard and 21st Avenue North. That request was denied by the committee. But since this is not the first time MPS has brought the issue forward, and since they own the land in question, this certainly won’t be the last such attempt. They may even go directly to the City Council as a whole and ask for the staff and committee recommendations to be overturned. That action would be premature at best, and possibly detrimental to the commercial development of the West Broadway corridor.

While the MPS headquarters is a boon for our community, and they are a valued partner in north Minneapolis, the need for more parking has not yet been justified. Their plans for the site shouldn’t be taken off the table entirely, but ought to be put on hold–in the parking lot, if you will–while alternative measures are fully explored first.

For instance the MPS has not fully implemented Metropass as an incentive for employees to use mass transit. MPS also has a goal of forty-five percent of their meetings to be conducted in conjunction with transit, carpools, bicycling, or tele-communting options such as webinars. Forty-five percent seems a lofty goal, to be sure, but after just a few months in operation they are less than halfway there at 21%. MPS staff readily admit that there is almost zero use of carpooling at this time and they haven’t fully set up tools for web-based meetings yet.

Speaking from a first-hand experience, I can state that MPS has not yet fully explored other parking options available to them. I am council president at River of Life Lutheran Church, and we have a parking lot across the street from the building’s current parking facilities. We have as many as 35 spaces that could be used during MPS operating hours. Down the street, Family Baptist Church has another dozen or so. While I can’t say if they are willing to open their parking lot, River of Life has made that overture to MPS.

The existing lot holds 490 spaces. The minimum number for a facility of this size is 254, and the maximum allowable is 649. By adding 150 more spots, the site would be just nine below the most allowed under city standards. While it’s true that many staff and visitors to the building are parking on Girard, they are leaving a rather significant number of spots open within the parking lot. I’ve driven by at various times during the business day and there are invariably several dozen parking stalls unused while the adjacent street is about half full. People just don’t want to walk from the end of the lot.

Furthermore, the additional parking is not in accordance with the West Broadway Alive Plan. We keep on hearing the refrain that we need more density along key corridors. There is nothing that takes us farther away from that goal than block after block of surface parking.

MPS claims that at peak usage they may need as many as 987 parking spaces, and that their numbers for staff, student, and visitor use have gone up since the facility opened. However, they have not yet maxed out their current 490 slots nor have they fully explored transit alternatives or shared parking. Until those efforts are exhausted, more parking is entirely unnecessary for the Davis Center and would be detrimental to north Minneapolis. 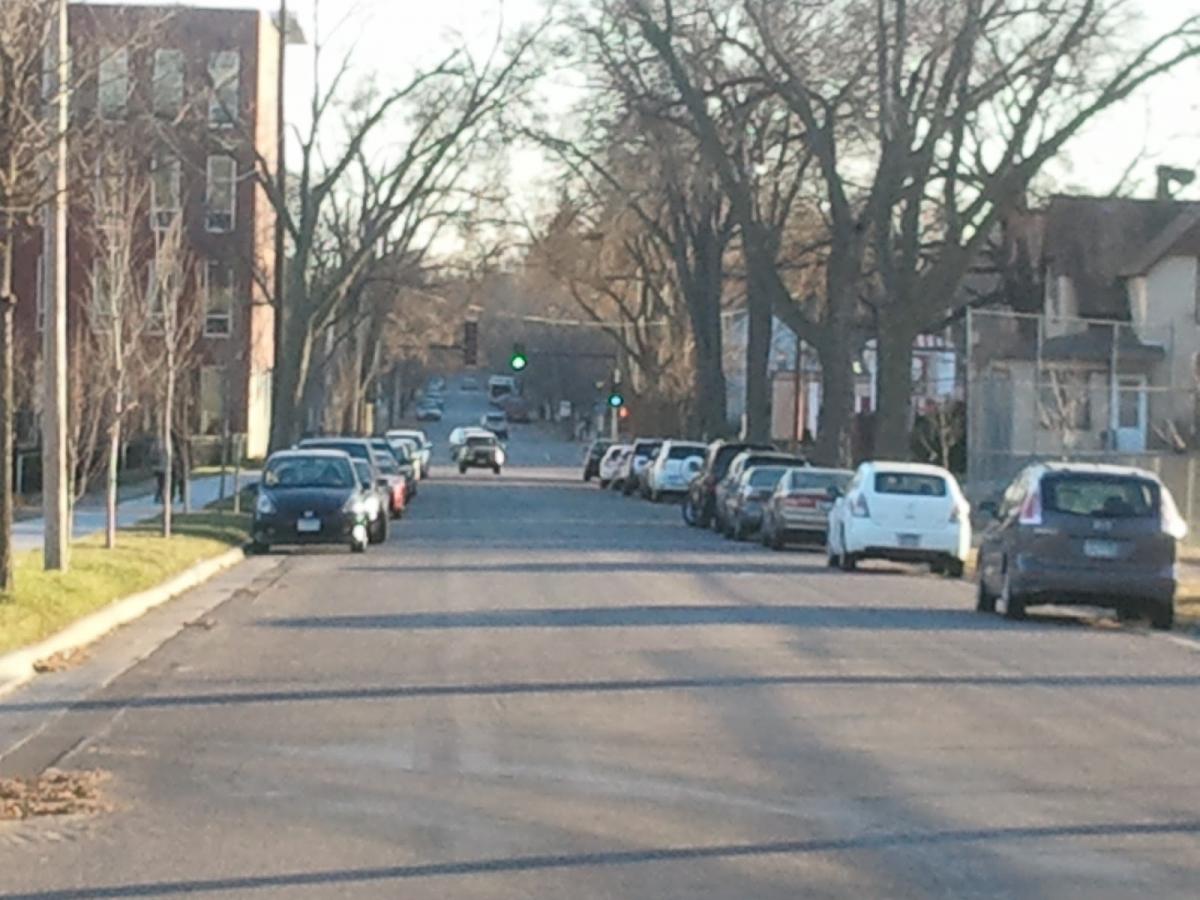