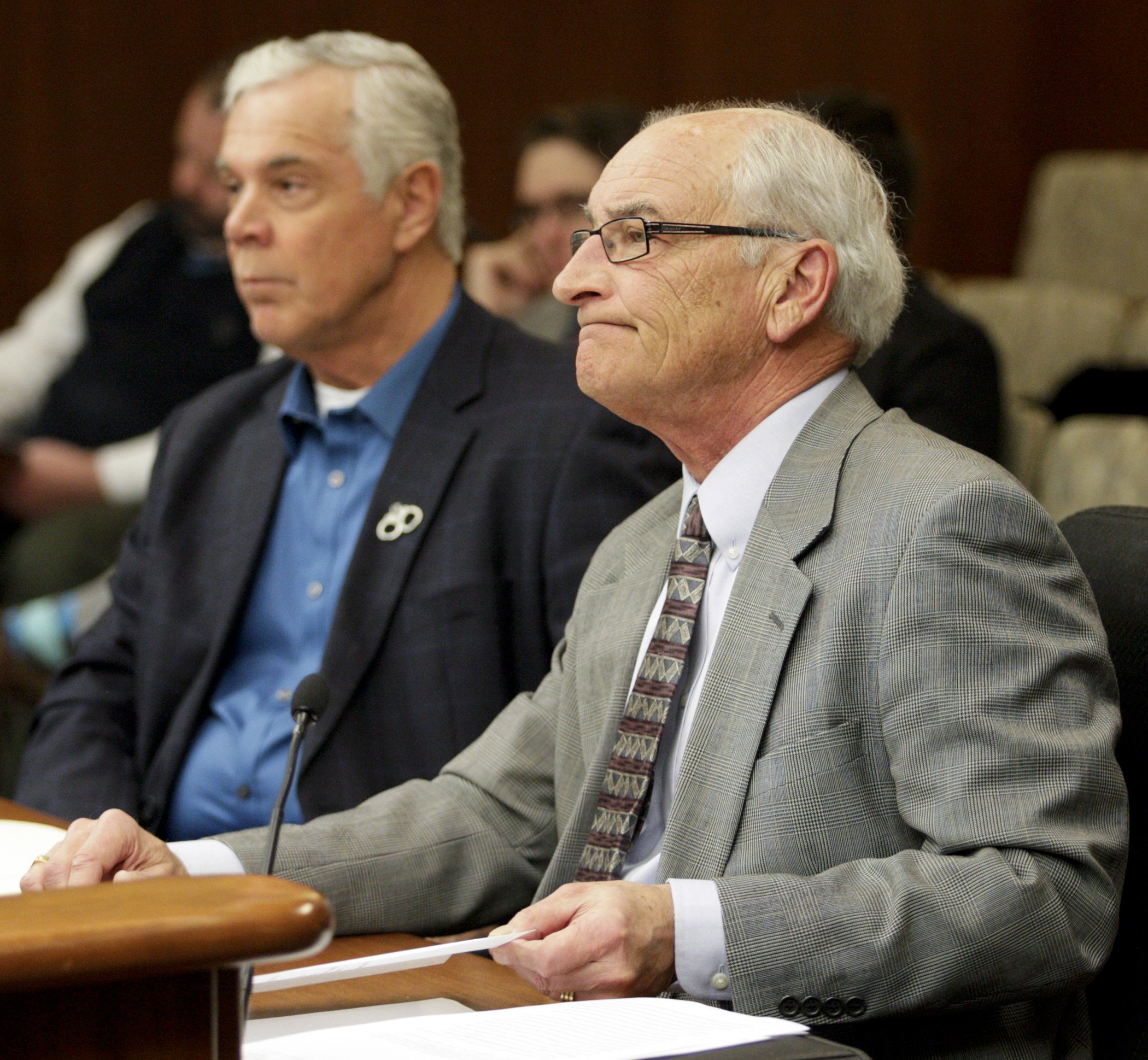 There are now 175 licensed part-time peace officers in the state. A bill approved Tuesday by the House Public Safety Finance and Policy Committee would ensure that number never increases.

“This isn’t a union-organized bill; it isn’t a special thing or vendetta against part-time officers. It’s a simple bill to professionalize peace officers in the state,” said Rep. Tony Cornish (R-Vernon Center), the bill’s sponsor and a former police chief.

“The part-timers are trained to a much lesser extent, and it’s looked at as an officer safety bill, also. We don’t think it’s fair to put officers that are trained to this level out in the field making life-or-death decisions and comparing them to a full-time officer.”

Neil Melton, executive director of the POST Board, said 25 colleges and universities in the state provide a professional peace officer education program, and that part-time peace officers have been encouraged to get the necessary schooling to be eligible for full-time status.

“All (full-time) peace officers have a minimum two-year degree, about a third have a four-year degree,” he said, adding there are about 1,500 eligible candidates that have graduated from a college program and have passed the licensing exam. “Most of them would gladly take a part-time job in hopes of moving to a full-time position.”

Rep. Brian Johnson (R-Cambridge), who spent 26 years as a peace officer, said he knows many quality part-time officers, but they don’t have the “amount of training or expertise” that can be gained through a college program.

“It’s not that (part-time officers) have done anything wrong,” Melton said. “It’s that we’ve established a professional standard in Minnesota and these people coming out of the colleges have met it, whereas part-time license preparation is more of a self-taught, read the statute book, work with the chief or the sheriff of the agency that wishes to hire you to try and get them ready for the part-time exam, which is not as strident as the peace officer exam.”

Additionally, he noted that a part-time peace officer cannot work independently without at least access to supervision.

“If I go and read a few law books and then I’m allowed to practice law on a part-time license basis, does that cut the mustard?” said Rep. Dan Schoen (DFL-St. Paul Park), a full-time police officer.

In requesting a further study on the issue, Laura Kushner, human resources director with the League of Minnesota Cities, said the change could be financially harmful to smaller cities, especially in areas where it is difficult to recruit candidates.