There is a lot of park land here in St. Paul, MN.  There are city parks, county parks, regional parks, state parks and national parks.

Last weekend I spent some time hiking in Lilydale regional park which is a national park along the Mississippi river south and west of downtown.  There is a public boat landing on the river, woods, pickerel lake and the remnants of the Twin Cities brick factory.  There are kilns in the woods and of course bricks.  Motorized boats are not allowed on the lake but people fish from the shore.

Some of the trails in the park are paved and others are not.  I took a bike trail most of the way and walked the rest.  The trail system connects Lilydale park to Harriet Island Regional park and Raspberry Island park, and to downtown via the Wabasha Bridge. There used to be homes in Lilydale along the river but parkland is a much better use for the land because it floods. You can find cement slabs and pieces of foundations along the trail and a lot of wildflowers and native plants and song birds.

Here are a couple of photos I took in the park.  The woods are fairly dense and the photograph of the lake just shows a small part of it that I took from the woods. 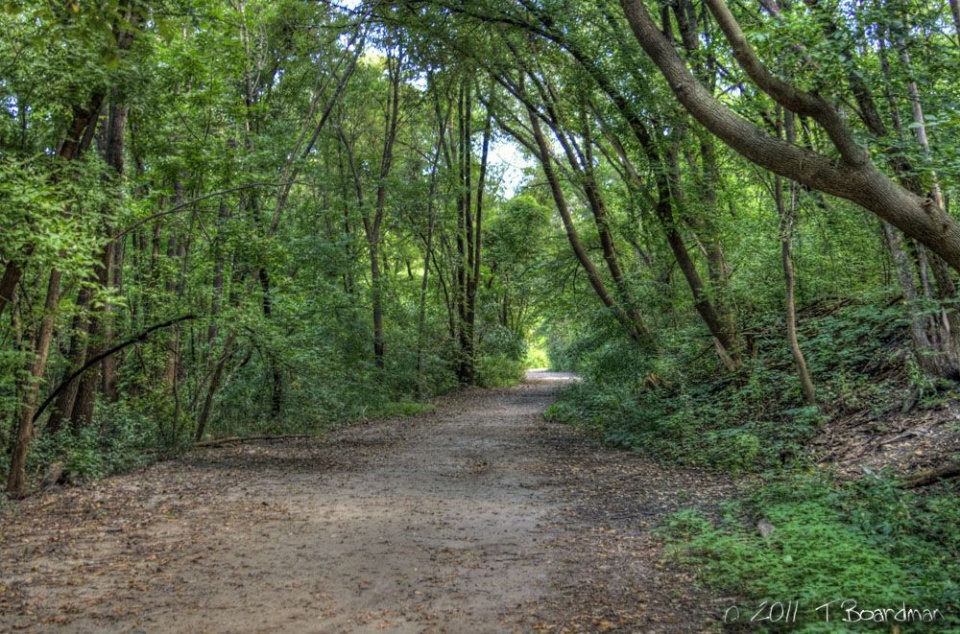 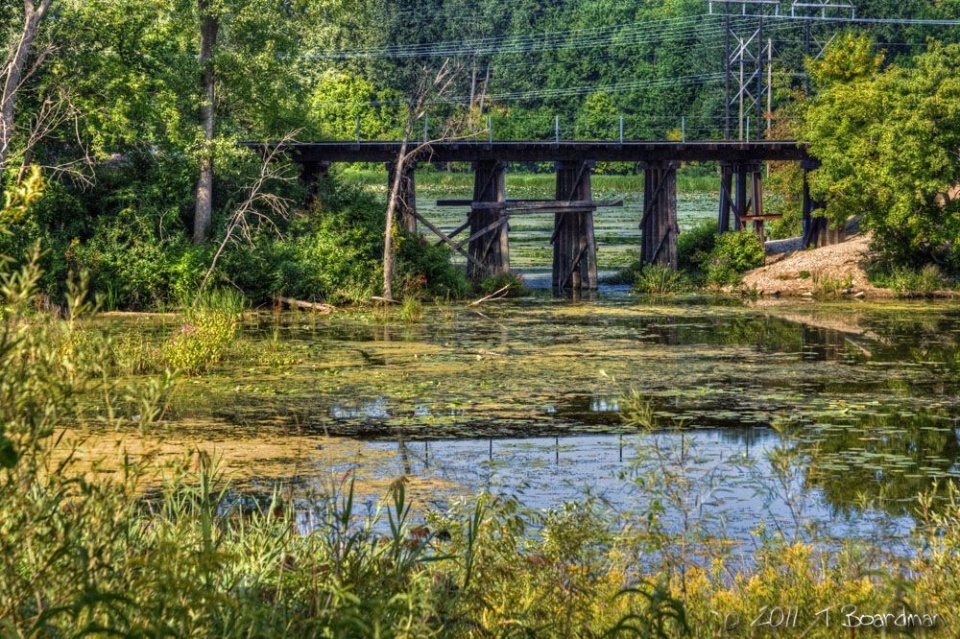