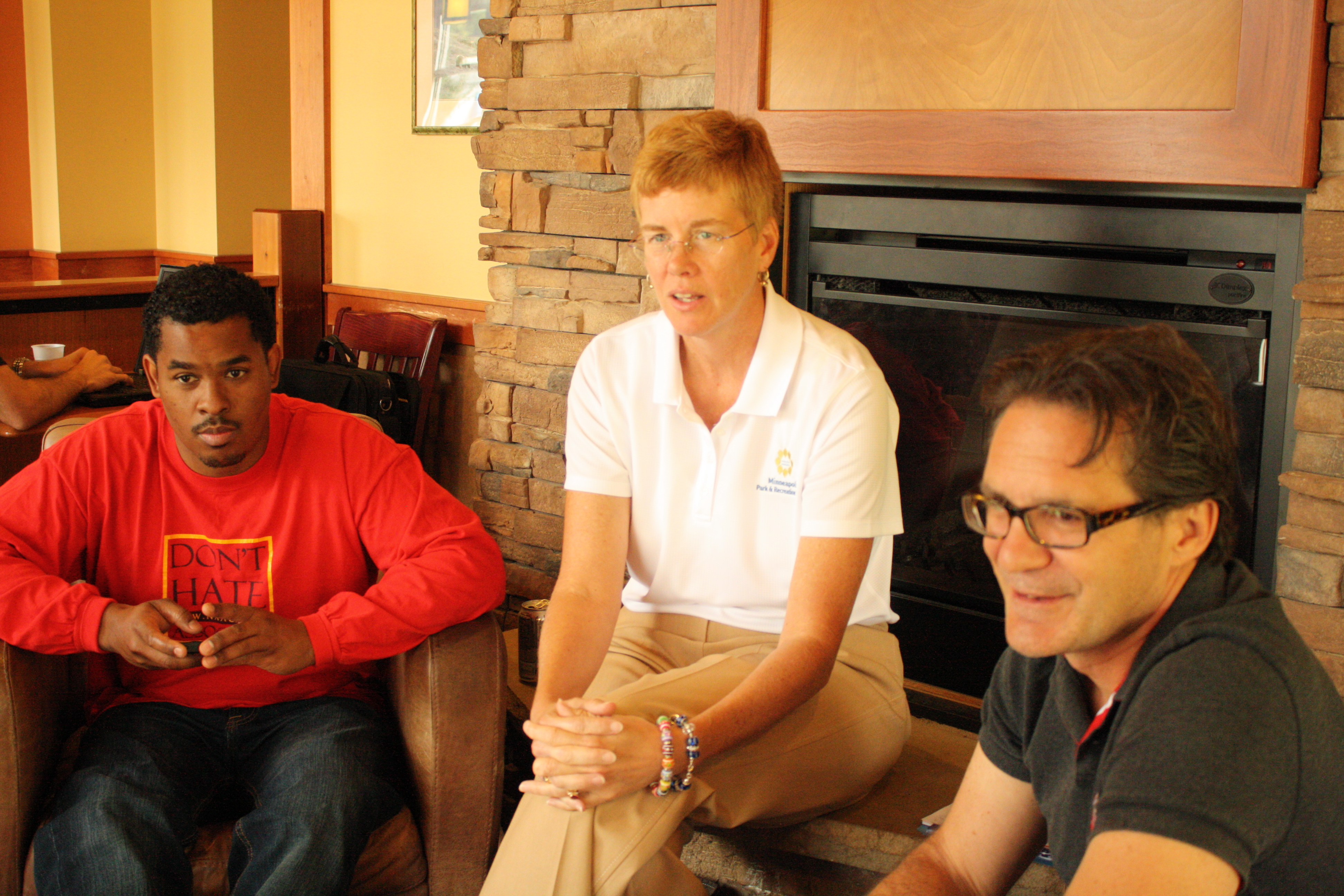 Since MSR’s January 5 exclusive article on racial discrimination against current and former Black Minneapolis Park and Recreation Board (MPRB) employees, MPRB Superintendent Jayne Miller, Board President John Erwin, and Minneapolis NAACP President Booker T Hodges have met several times and developed a process to address the issue of “inconsistency” in discipline matters. Whether this process and other measures will satisfy disgruntled employees remains to be seen.

The MSR article, “Black employees call Mpls Park Board a ‘toxic’ workplace,” reported that after receiving numerous calls from current and former Park Board employees, Hodges initiated an investigation. The NAACP determined that Park Board supervisors used performance reviews “to systematically target minority employees to terminate them from their jobs” as well as moving longtime Black employees “to less desirable positions.”

Following that investigation and MSR’s story, nearly 80 past and current employees received letters inviting them to set up a time to meet with Miller on their concerns. A MPRB spokesperson explained that these meetings were not “grievance hearings,” but simply “meetings.” Even though the individual could bring anyone they chose to the session, no one else was allowed to speak on their behalf as might be the case in a grievance hearing.

Miller, Erwin and Hodges met with the MSR last week to share information on the various initiatives now underway at the Park Board. Miller said that the “most valuable part” of the process was listening to current and past employees and hearing what had happened to them. “The employees might not feel like that, but for me, it gave me insight that helps me as I work” to improve conditions at the MPRB, says the superintendent.

“People are happy to have their [concerns] heard,” adds Hodges.

Miller, who was hired as MPRB superintendent in 2010, admits that there have been racial problems at the Park Board over the years, “but I think it’s more about inconsistency of management that has been going on with the organization for a long time.” She points out that the Park Board historically has been a “silo organization,” explaining that discipline issues were handed differently in different departments rather than in a consistent way throughout the organization.

Miller hired consultants Betty Webb and Gary Miller in October 2011 to conduct employee interviews “about their feelings about the organization” and produced an “Environmental and Organizational Analysis Interim Report” in January.

“The MPRB is demoralized internally — where employees across racial and ethnic lines feel stymied in their ability to effectively meet job responsibilities,” the report stated. This, along with the NAACP’s report on racial discrimination in December and the MSR article, led the MPRB commissioners to take action: “We asked the superintendent to start acting immediately at that point, beginning with meeting with the employees,” says Erwin.

“It was a very painful time for me as the leader of the organization,” recalls the
superintendent, who has since conducted a dozen “listening sessions” with employees and implemented several report recommendations. These include calls for better recruitment and hiring of diverse candidates and requiring all employees to attend diversity training. She also instituted supervisory leadership meetings every other month “to talk about the organization and its needs,” says Miller.

The Park Board problems are “a microcosm of just how racism is dealt with or not dealt with here in our community,” she continues. “My perspective is that Minneapolis has changed dramatically in the past 50 years, but I don’t think the Park Board has changed in concert with how the city has changed.”

Miller says the Park Board’s goal is to improve “our ability to really be effective in making sure that we are serving not only the African American community, but the Hmong community, the Latino community, and the Somali community; putting things in multiple languages and looking at our policies — are there things that might actually make it more difficult for people who want to access our services and programs? — and making sure that we are serving them in the way they want to be served.”

Erwin adds that changes at the Park Board were well overdue. “There were cultural issues that we had some concerns [about] within the organization, and we thought we needed to look into it,” says the board president.

Joey Lash and Cynthia Wilson and were among the individuals who have met with Miller. 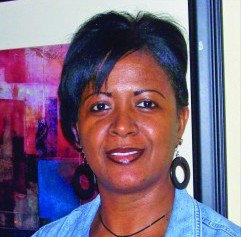 “[The meeting] was good because I got an opportunity to ask some questions and get some response,” said Lash, a former Minneapolis Park Board police officer who was fired on charges of theft of public funds in 2006. In 2008 he was found innocent of the charges in a court of law. “I felt I was vindicated,” Lash said of this ruling, but he has been fighting to get his job back ever since.

Wilson, a 24-year MPRB employee, including 13 years as a district supervisor “and part of the management team,” said she was dismissed in January 2011 for misconduct but later rehired in July 2011 after a civil service board ruled that she was wrongly dismissed.

Now an MPRB Community Service Area (CSA) lead, Wilson said that several longtime Black Park Board employees began contacting her shortly after she returned last summer. “I didn’t seek out these individuals — they came to me and shared stories of unfair treatment” on their jobs.

Several of these concerned employees, including some former MPRB employees, then began meeting regularly after contacting the NAACP last fall. They now call themselves “Stand Firm,” which according to Wilson, who serves as group spokesperson, functions as an informal “union.”

“We had to form our own union to create a sense of safety, comfort and support in the workplace, because many members of the group could not find resolve from the [official union, Minneapolis Professional Employees Association] or the HR [human resources] Department or with management,” Wilson says.

“The people that were treated unfairly probably feel like we are not moving fast enough,” Miller surmises, “but I think we are at where we should be. It’s not going to happen overnight. Do I wish it would be faster? Yes, but we are making the appropriate progress we need to make.

“I think things are better, but we have a lot of things to work through… It is not going to happen overnight or in a couple of years. It will take a long time and a concerted effort to really change how this organization operates.”

The Stand Firm group maintains that other than firing former MPRB human relations head Karen Robinson this past spring, they haven’t noticed any meaningful organizational change. They also claim that “an aura of fear” continues to exist at the Park Board.

Hodges says, “Obviously some people aren’t 100 percent happy with everything, and that is understandable,” but he sees progress at the Park Board. “I can honestly say that I think a person of color coming and applying for a job will have a fair shot in getting that job. A year ago that probably wouldn’t have been the case.”

Miller believes that through ongoing outreach efforts, including the creation of a Community Outreach Department, there are now “touch-points in the community” that will advise the MPRB on concerns “and deal with them when they come up. Things will continue to happen, and there will be issues, but having those relationships so that people can come to me, that is the value for me of being in the community.”