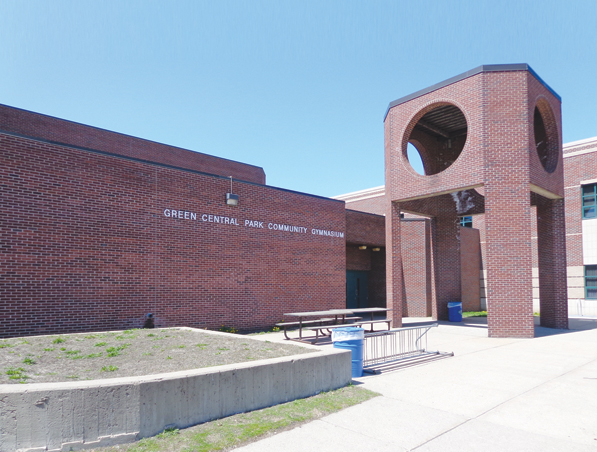 Minneapolis is vastly different today than a couple of decades ago as the city’s population has grown with more persons of color. Is the Minneapolis Parks and Recreation Board (MPRB) keeping pace with the demographic changes?

Residents of color often complain that neighborhood parks and centers aren’t as welcoming as in the past, and many suspect it is because MPRB staff doesn’t reflect or respect them. However, in recent months the MPRB has instituted several changes they believe will better serve their increasingly diverse customers.

MPRB staff must be more involved with the clientele, says Wiseman. “We’re there, but we are constantly defending ourselves because [of the perceived lack of involvement]. Besides our dress code, our programming needs to be looked at — what type of programs we are doing and how we are doing it.”

Wiseman adds that these changes have been stressed since Nick Williams was hired in January as assistant recreation superintendent. “He expects the staff to stand up, step up and say, ‘We are going to do a better job. We are going to be involved. We are going to be present. Our buildings are going to be open, and we are going to have staff involved [rather] than staff sitting and throwing out a ball and saying, ‘Open gym.’ I believe in that wholeheartedly.”

“Every employee in this organization will go through cultural competency training,” says Wiseman. “There is going to be a basic expectation on training and understanding that everybody understands what the organization expects when it comes to different cultures that are in our community.”

Nonetheless, Wiseman admits that “angst” still exists at MPRB, especially among staff members who have seen major organizational changes in recent months. “Of course, there’s angst — I understand that,” he confirms. “There’s angst and there’s fear [of losing one’s job] — it’s there. But I do believe that change is good.

“We have to keep up with the changing of our clients and our community,” says Wiseman. “I do agree that we need to move and look at doing things differently. Everything is not wrong or broken, but there are some things that we need to improve and get better at.

“Overall I do believe in change, and I do believe that we should be doing this,” he reiterates. “We should get more efficient in order to serve our community better. If it is not serving our community, I don’t want to be here.”

Wiseman also disputes rumors that the Park Board has plans to convert some parks into “event centers” that would eventually leave kids and families without a safe place to go.

There have “event center” discussions, but Wiseman says they didn’t involve all parks. Central Community Gym in South Minneapolis“is the only one that we had talked about, and that’s because of the space and the gym. Central Gym had been slated as an event-type center these last few years. We’ve done major events there for years — there’s been boxing there and other things, but we are just now calling it that.”

Wiseman pledges that neighborhood youth will continue to be served at Central. Furthermore, he points out, “Every park doesn’t offer every program… The [particular] program itself is more successful because it got more kids. There still are kids’ programs, and that is not going to change.”

Also, the city parks still offer summertime outdoor activities. For example, over 200 free concerts are scheduled through September 2, such as the Twin Cities Mobile Jazz Concert series. “Jazz is non-threatening music,” says Wiseman. “It is neutral music that people in general [are] going to like.

“We are doing more picnics in the park and park festivals,” he continues. “Each park is doing things around ice cream socials.”

As community outreach director, Wiseman says his responsibilities include “gathering data” from the community “and bringing that back to Nick, the superintendent and the board. We’re reaching everybody — the Somalians, Native Americans, Hmong and Asians. What we have to be better at is getting our message out to the community.

“We were doing a great job 15 years ago, but it went down to good,” Wiseman says. “Good, in my opinion, is not acceptable. Now it’s about doing our jobs differently and better. We want to deliver service better and more efficient.”