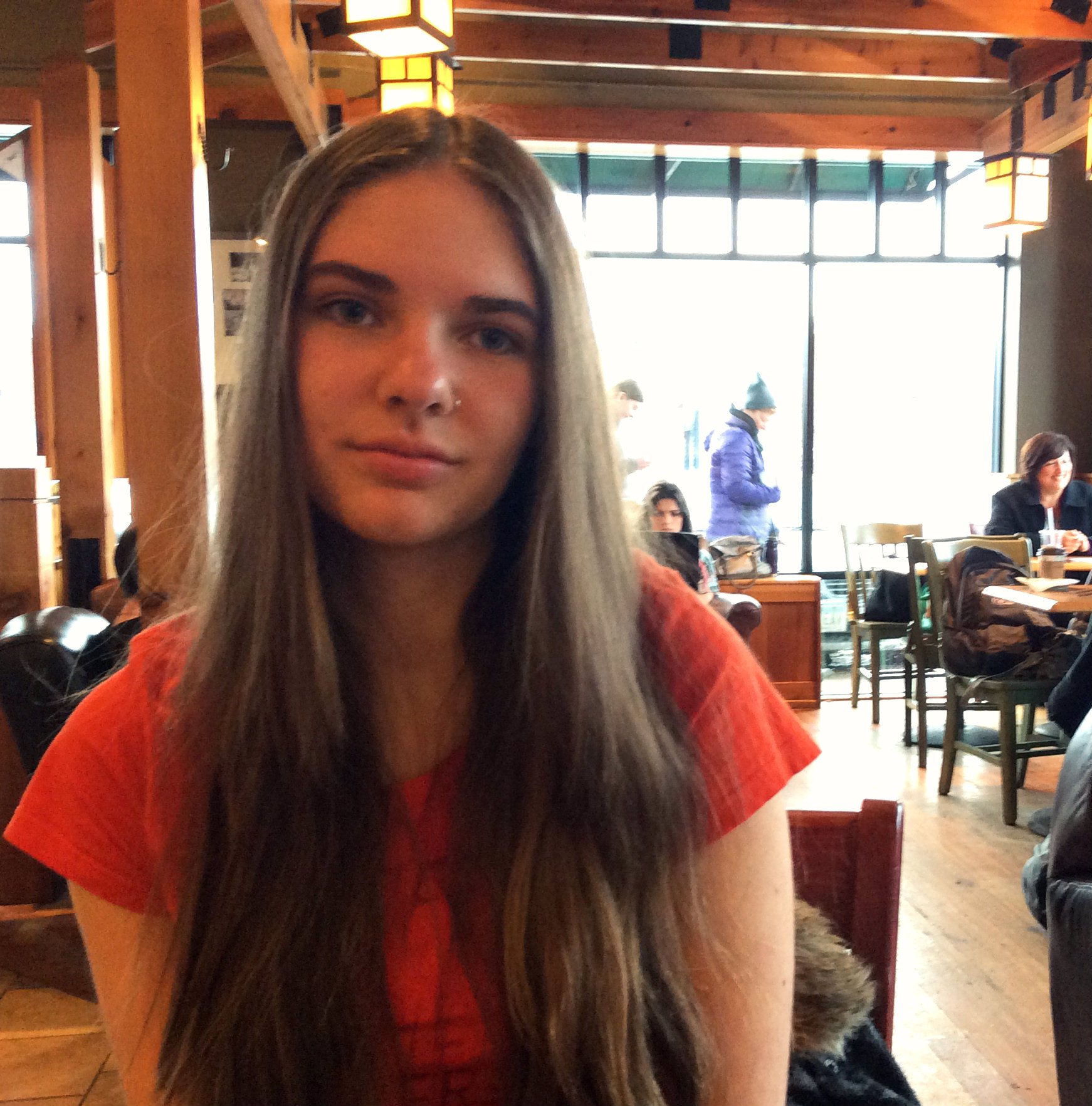 Mariah Duncan was at the teacher contract rally on February 21, in downtown St. Paul. She is a senior at Central High Sr., who wants to move to California and do environmental work after school.  “My mom is a teacher, that’s how I first heard of those rallies, [and] wanted to go.  I definitely think there are things to be done,” she said.

The rallies did not have to continue long. On March 4, the Saint Paul Federation of Teachers ratified a tentative contract agreement reached with the school district, after months-long negotiations, which almost resulted in teachers’ strike.

Key provisions the contract agreement, according to the SPFT press release, include: 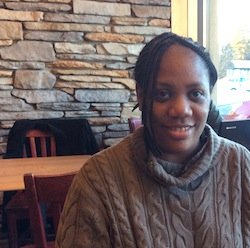 “The recent [contract] agreement looks good,” said Zuki Ellis, mother of two, and a parent trainer at SPFT’s Parent Teacher Home Visit Project. However, she is uncertain about how the contract will be implemented. “For instance, there is going to be nurses in every building in 18 months [according to the agreement] — my wonder that is will that really happen, and if it doesn’t, why won’t it happen?” she asked.

For Ellis, lack of a full-time nurse at J.J Hill Montessori, the school of her 6-year old son Zakias, is a very concerning matter. “Our nurse at school is only there a couple days in the week. My son has asthma, [and] he is not the only child who needs a nurse support at school,” she said.

Her concerns were not only limited to this particular situation. Her older son Jibri Williams, studies in over-packed classrooms.

“My oldest, who is now 18 and done with school, used to have biology classes that had 40 students [at Highland Senior High]. When talking with the school board member about this, her solution was [that] she’d order more supplies, not make the class smaller. I had lots of issues with that — Can 40 even fit in a class? That’s not safe, that’s not productive,” she said. 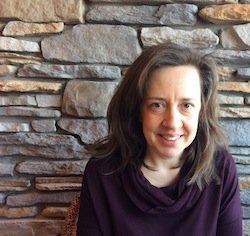 The pressing problem with large class sizes, for Marta Shore, is that the teacher cannot pay enough individual attention to his students. Shore, also a parent of two, volunteers weekly at Highland Middle School, in a class of 8th graders who struggle with math. Her observation with this class of 20 is the teacher’s method to notice students who are silent due to their frustration. Rather than calling the students out, the teacher slips a note saying, “I really saw your working hard and I’m proud of you”.

“I can see how positively students react to that — the thing that worries me is all the other math classes are 30-35 kids, [and such method] is just not feasible [in larger classes] ” she said.

Mariah Duncan (pictured at top of article) expressed similar concerns with regard to her school experience.  “I had an English class last year with probably at least 40 people [in it]. There was kind of a first come, first serve as far as desks. We take turns, like pulling a chair from the hall, and sometimes there were not enough chairs. People would sit on the floors – I don’t think it is a good learning environment for us,” she said.

Mariah’s favorite class at school is Latin, not only because she likes the content and teacher, but also because the class has only eight students. “Teacher always has time [to spend on us]. Everyone in that class does pretty well… [Because] there is a lot more class discussion, it involves more learning rather than simply being told what to do,” she said.

“I’m cautiously optimistic [about the contract],” said Shore, celebrating the fact that class sizes will be lowered in elementary schools, yet still a little bit concerned that may not apply to middle schools. “I think it is great, not only the contract, but also teachers, parents and school administrators being able to work together on these matters,” she said.

“I want more parents to be aware of this contract so we can help with the union,” said Ellis. “It is also to say we as community members and parents, agreed to this, aware of the situation and we will be watching with more eyes on what’s going on, not only school or teacher’s level, but also on district level, too,” she added, suggesting involvement is necessary to secure accountability.

CORRECTION: It’s Zakias, not Zakiah – and his kindergarten class is not, as originally written, a class of 30. Also –  Marta Shore, rather than Martha Shore.